And for now the leaks of Apex Legends season 15 are so rife that, the next Legend character from S15 in Apex Legends is the catalyst, and even the concept posters for catalyst were out by Apex Legends leakers already.

Apex Legends Season 16 Leaks – What are they? 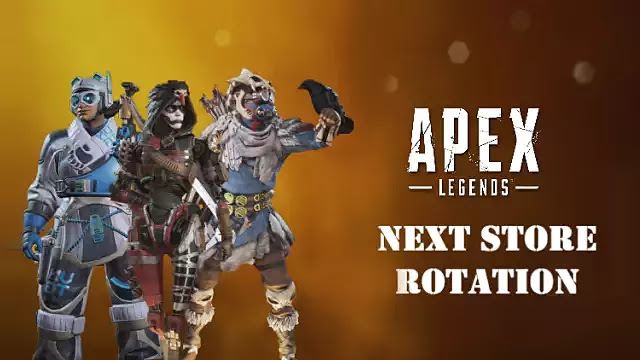 Also, a powerful sniper rifle gun, shot guns and pistols are all under developments from Respawn Entertainment to unleash them for Apex Legends Season 16 launch, hopefully, all the weapon and reward leaks come out too for S16 in the Apex Legends game.

Let’s all stay tuned to the handle of Respawn Entertainment for exclusive Apex Legends season 16 release date, leaks and more updates from their end. 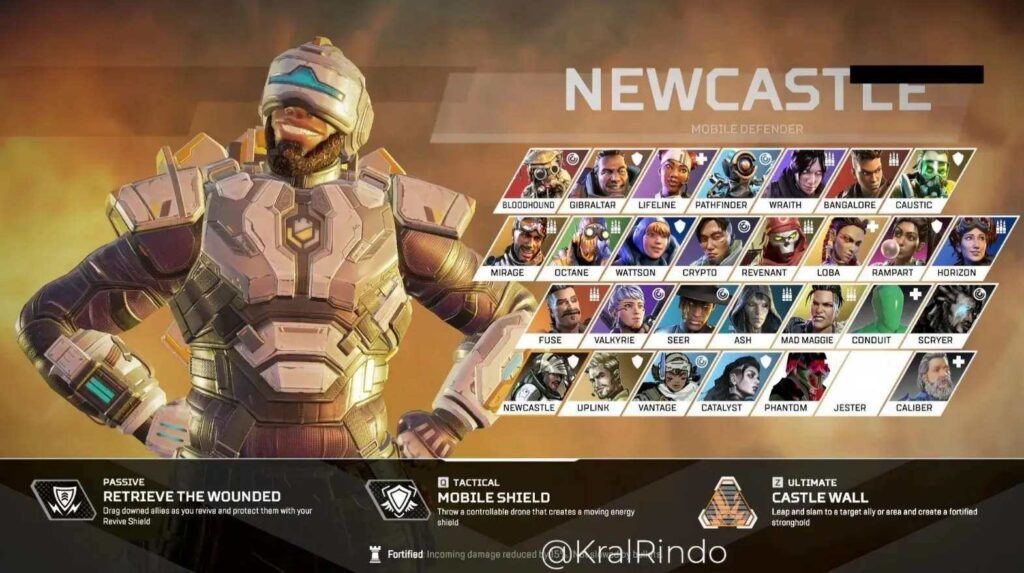 So, the fire element based character legend from Apex Legends season 16 will surely be liked by the players of Apex Legends, once it’s official we shall also post it over here.

Till then follow us for all Apex Legends exclusive updates and contents, stay tuned for more gaming updates and articles, more quest guide of your favorite games from us here at ga.