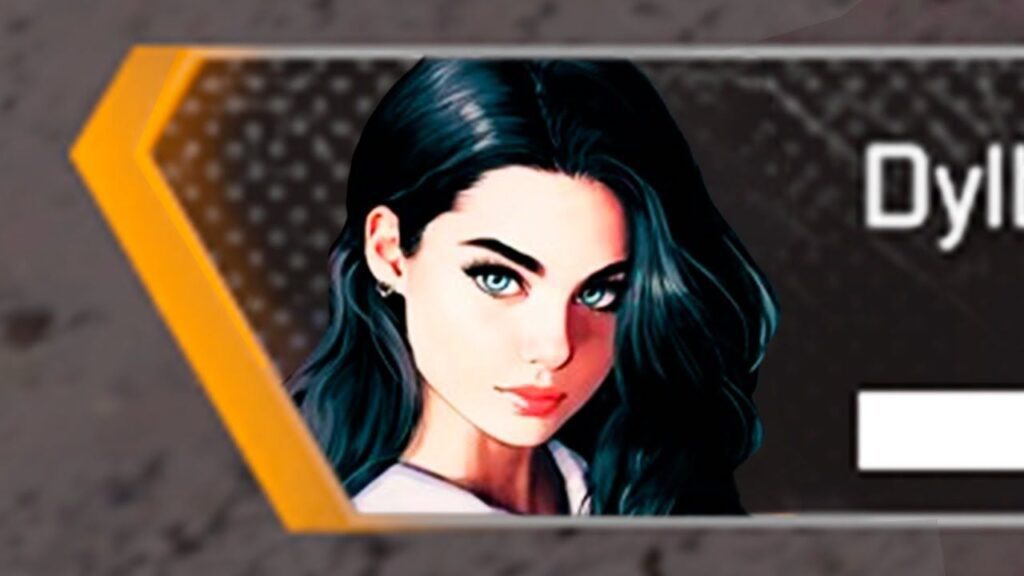 And some presume the concept poster of catalyst legend for season 15 of Apex Legends is not the same what was designed earlier. But let’s wait and watch for more updates about Apex Legends season 15 legend character info and a lot more soon.

Now let’s look up the abilities and skill sets of the catalyst character from Apex Legends season 15,

Passive Reinforce Abilities– can stand near the ferro fluid structures, and doors, Legends will bring in more power and inflict more damages too.

Tactical, Ferro Shot – this shot instantly produces a hard ferrofluid which is also flexible, also can create platforms on all the wall structures

Ultimate, Iron Tower powers – Ferro fluid starts from the below part, also this catalyst abilities allow you to create a taller and hard column

When Will Apex Legends Season 15 Release? 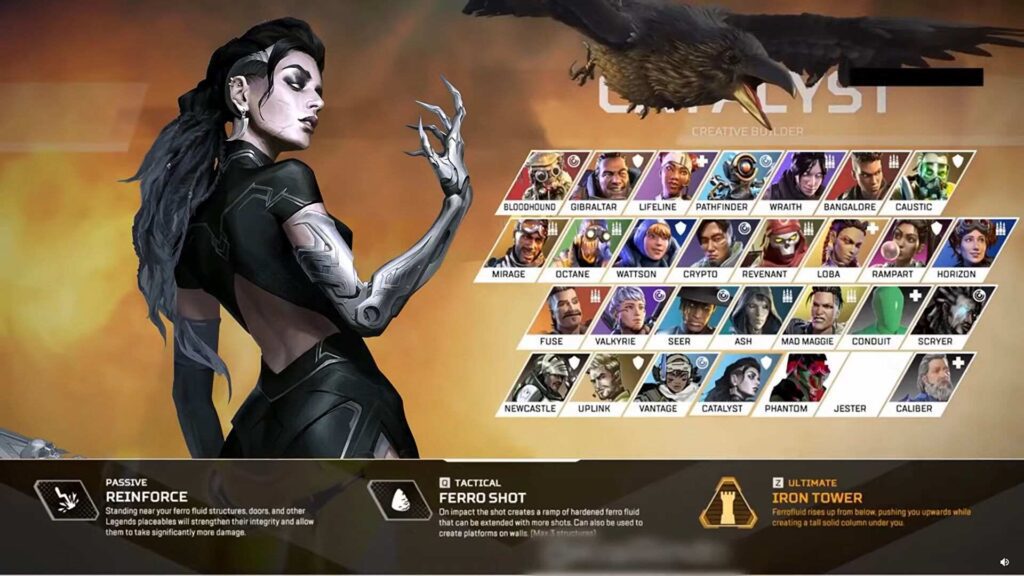 As per the leaks, Apex Legends Season 15 will be released in the first week of November 2022. Let’s wait up for the exclusive and official release date of Apex Legends season 15 from the developer’s Respawn Entertainment soon.

Even the Apex Legends season 15 legend character’s abilities and skillsets with the names have been provided over here, although they are all not official, yet the leaks of Apex Legends Season 15 are so exciting for the players.