Destiny 2 next patch update version 6.2.0.8 was released on 11th October 2022 which was yesterday, as many fixes were also revealed through 6.2.0.8 patch notes 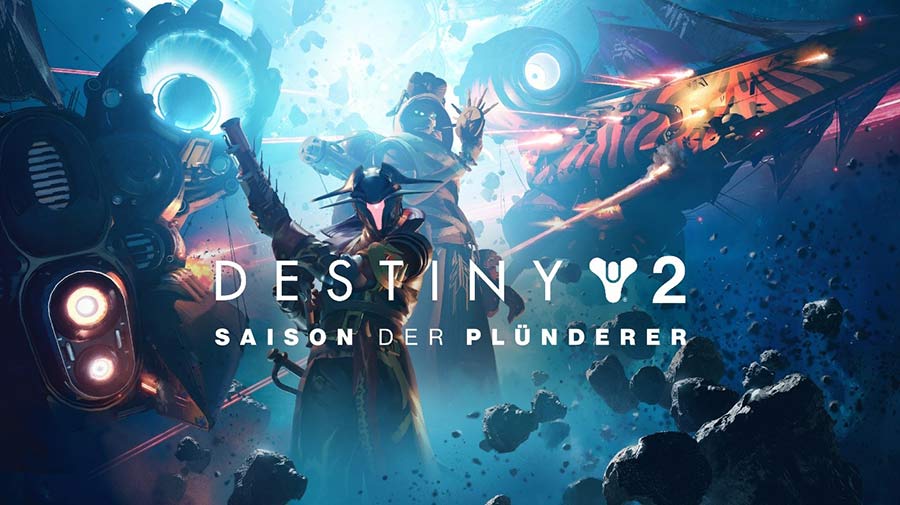 – Tower loading time increase, which was an issue for the guardians already

– Range of Pulse Rifles changed from low to mid for stat values, which may not work well with the guardians

– Rework for 20 weapon perks will be done

– Rework for 20 Exotic weapons is also in consideration from Bungie

– Submachine guns have some tweaks 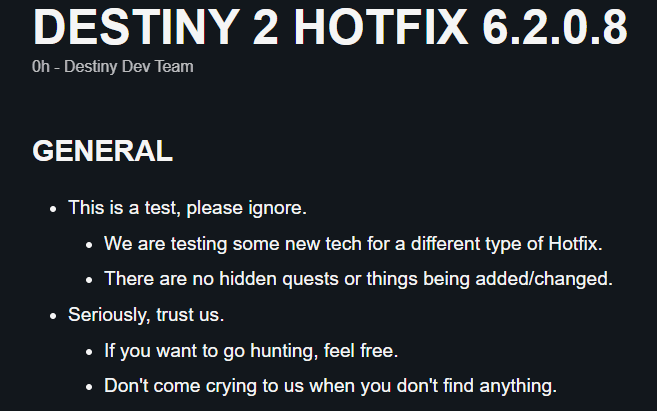 – Guardians who had issues with calus statue buttons while interacting at the duality dungeon were soft locked, now it’s been fixed by Bungie

These are all the major buffs, bug fixes, nerfs, updates, and a lot more hotfixes from the Destiny 2 6.2.0.8 patch update with the patch notes here.

Also, Bungie made sure that Destiny 2 season 19 will have wholesome new changes in the game for all the guardians, but yet this patch update 6.2.0.8 in Destiny 2 will resolve so many issues and give guardians a major advantage to them from the following weeks.

That’s all about Destiny 2 hotfix 6.2.0.8 from Gaming Acharya, all Destiny 6.2.0.8 patch update with notes are revealed here and the update has gone live already.

With Bungie planning for more updates from Destiny 2 season 19, expect guardians to be more powerful with the coming set of patch updates and features.

Stay tuned with us for more Destiny 2 gaming updates, content, and more Esports articles. Follow us on all of our social media pages to stay updated with all gaming content here. Stay tuned for our next article.