Harbor Valorant abilities out? Valorant’s next agent 21 has officially been unleashed, this time around the next Valorant agent is an Indian and is also titled Varun Batra, and the character revolves around water, hence Valorant’s agent 21 is the harbor, and here are all leaks, updates, and abilities of harbor agent in Valorant.

Speaking about harbor alias Varun Batra in Valorant, the character agent is predominantly hailing from Mumbai, as a harbor in Valorant can play around with water, manipulate water, has strategies, and a lot more. 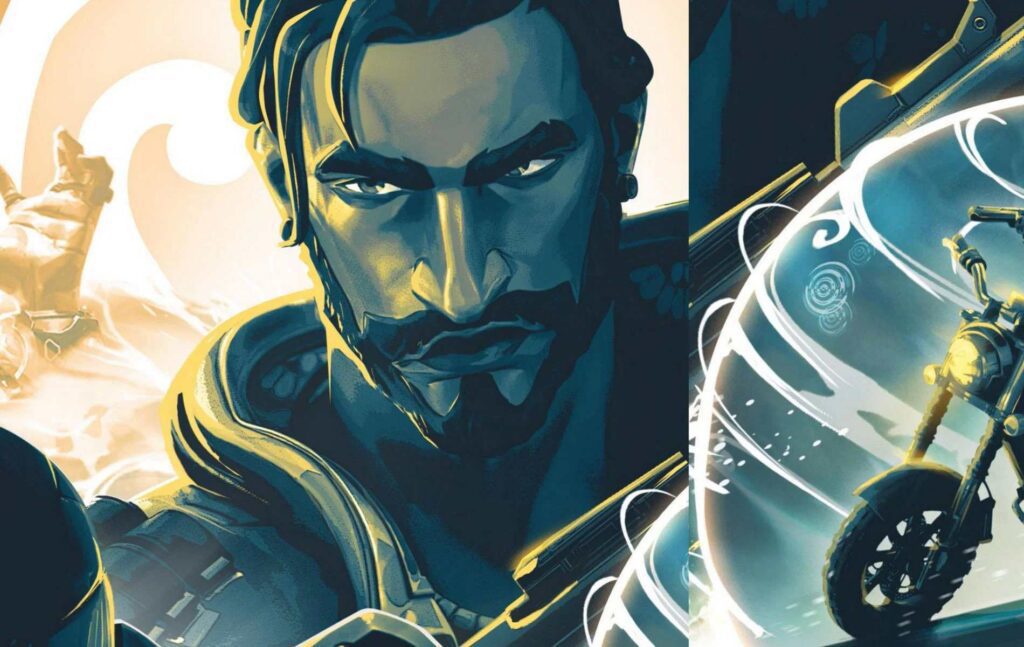 As Valorant’s next agent trailer was shown recently which was titled “Turn the Tides, also the features and abilities of this Valorant agent 21 which is the Harbor also released.

So as per Riot Games, the Valorant’s next agent 21 also got an in-game code name in the form of Varun Batra, and considering his water abilities, this agent is a harbor agent from Valorant.

Here are all the harbor abilities in Valorant, who’s also an Indian residing from the coastal parts of Mumbai as per Riot Games.

The first ability which will be possessed by harbor in Valorant is the tidal wall ability, as the name implies tidal wall ability of harbor allows him to design a wall full of water, also harbor can bend flexibly everywhere.

The special feature about the tidal wall is that, no bullets can intrude through this wall of water.

The third ability for Valorant agent 21 harbor agent in the game is the Tidal Wave, not sure about the tidal wave abilities and features for Harbor.

More about the tidal wave abilities of harbor agent will be revealed in the upcoming days by Riot Games.

The final and 4th ability of harbor agent in Valorant as per the trailer is disc detonation. A disc form of device mostly used to protect harbor from attacks on motorcycle and other vehicles in the game.

Not much is revealed about the 4th ability of harbor agent, yet it seems to be powerful one as per the trailer glimpses shown.

More on Harbor Agent in Valorant! 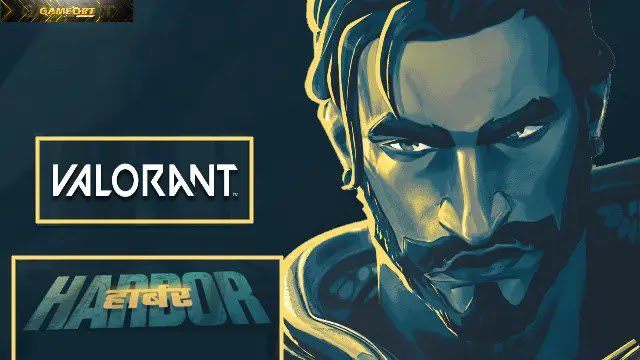 Now speaking about the harbor agent’s release in Valorant, Riot Games have planned to unleash the harbor agent through Episode 5 Act 3 which could be possible from October 18th, 2022.

Once harbor goes live in Valorant, players will get to know more about the water ability character in the game.

Stay tuned for more exclusive updates about the harbor agent from gaming acharya, follow us for more game updates, content, and Esports news.