As NBA 2k is gearing up to release NBA 2k23 season 2 in some days, here is all from us at GA about NBA 2K23 Season 2 release date, level rewards & more NBA 2k23 leaks, features, and updates.

Once NBA 2k23 2nd season releases, you may expect new changes in NBA 2k23 MyCareer and MyTeam, also more gameplay changes from 2k can also be expected too. 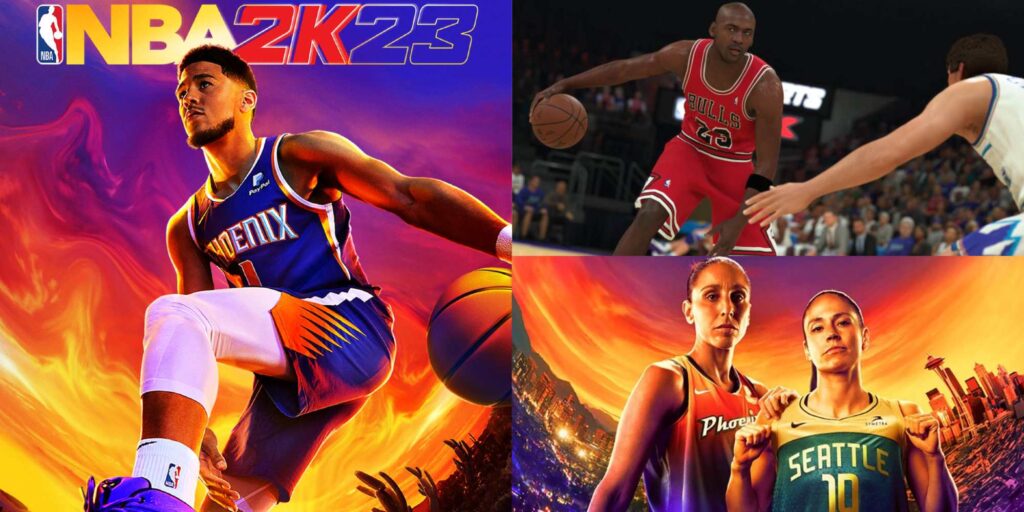 First about the release date of NBA 2k23 season 2,

– The level 40 reward leak for NBA 2k23 season 2 is all about a skeleton mascot.

– As per leaks NBA 2k23 season 2 level 40 reward could be all about the mascots.

– MyTeam and MyCareer in NBA 2k23 season 2 will include more events, challenges and rewards for the players.

– MyTeam in season 2 of NBA 2k23 will get more updates which will be updated soon.

– There will be more agendas and preludes for the level 40 rewards of NBA 2k23 season 2.

– Many new packs and cards from NBA 2k is all set to arrive.

– NBA 2k23 City will be having some changes.

– Many new kinds of stuff in MyTeam, new outfits.

So simply say, NBA 2k23 season 2 is all about MyTeam and MyCareer changes, events, and updates, hopefully, the level 40 rewards will also exciting from NBA 2k23 Season 2 update. With all the leaks of NBA 2k23 season 2, fans are just awaiting the NBA 2k23 release date which is 21st October 2022. With the release date of NBA 2K23 Season 2 confirmed by the NBA 2k team, fans are just hoping that there are not any delays further. 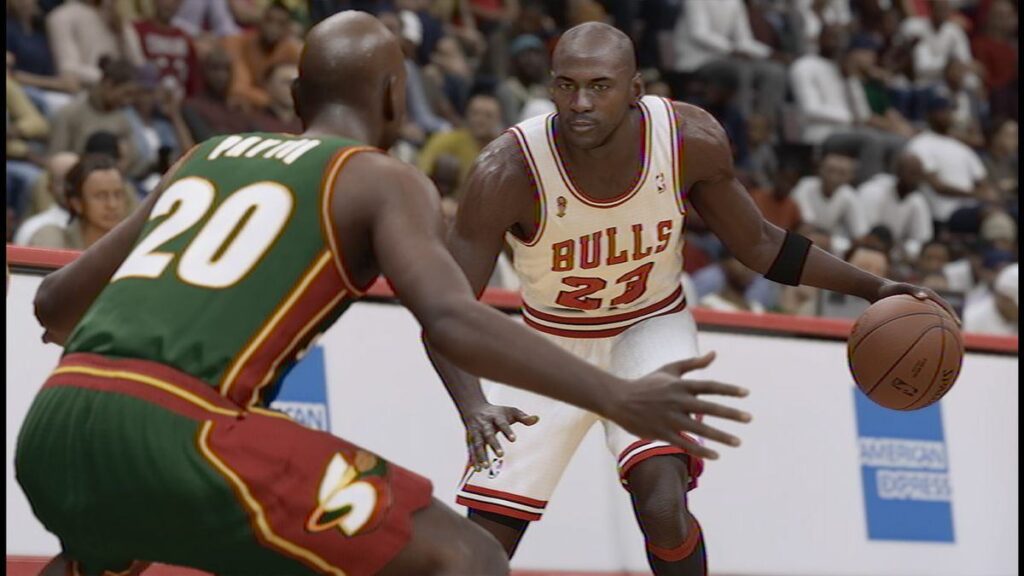 So before NBA 2k23 season 2 commences, players still have a lot of kinds of stuff, events, and challenges to complete in the incumbent NBA 2k23 Season 1 itself, as over 10 days are available yet.

The timeless packs from MyTeam, and limited week 4 events can all be done before players proceed to NBA 2k23 season 2 from 21st Oct 2022.

We will be back with another exclusive NBA 2k23 Season 2 article with all info including the complete updates for MyTeam, MyCareer, level 40 rewards, updates, features, gameplay, and a lot more in the second season of NBA 2k23 officially over here at GA.

Previous article
Who is Valorant agent 21? Codename, class and more
Next article
How to fix OW2 Heroes Locked Bug