Ishowspeed himself is said to have leaked his Fortnite skins and icons, the leaked ishowspeed skin in Fortnite has shown him in a red color T-shirt and green shorts resembling Cristiano Ronaldo as even the jersey number was the same 7 as the speed Fortnite skin.

Fortnite speed skin is all the talk among Fortnite players for now, as the I show speed Fortnite skin will really be the best recognition for the YouTuber. 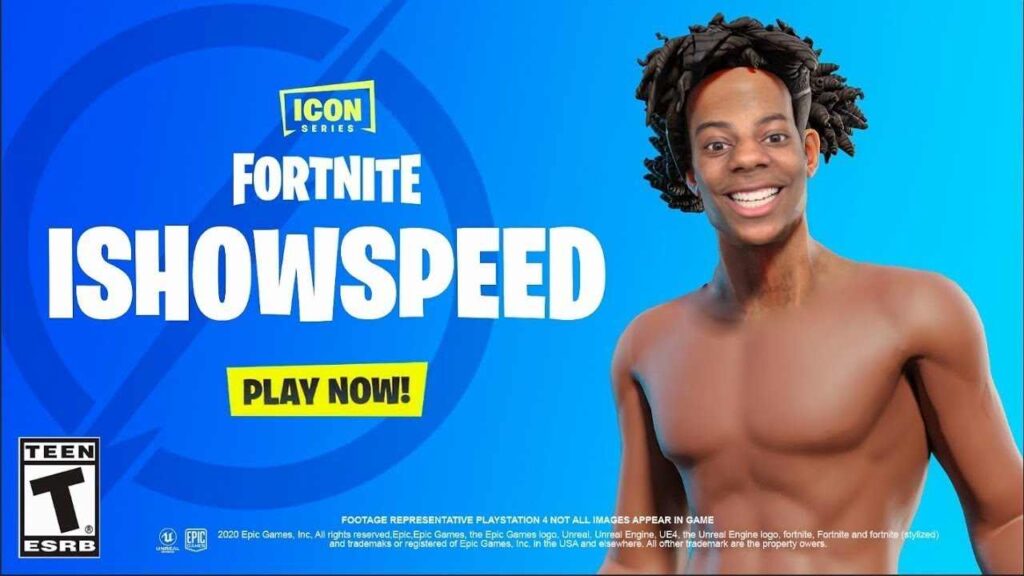 The famous American YouTuber and Hip-hop Rapper ishowspeed is all set to enter the Fortnite arena with his series of skins and icons.

All new different skins, styles, variants, and cosmetics of the YouTuber ishowspeed will be available to Fortnite players soon. Once the Ishowspeed skin packs get unvaulted in the Fortnite item shop, we shall update you on how to get the Fortnite speed skins for free.

The leaks which teased ishowskin skins in Fortnite included the following on their YouTuber channels,

Price of the Ishowspeed Skin Bundle in Fortnite Itemshop! 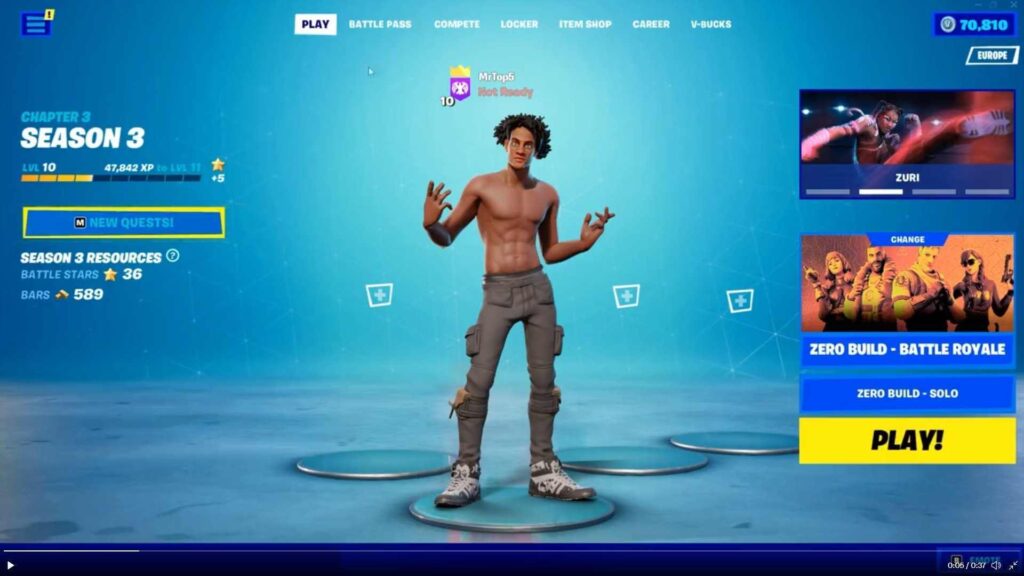 If not, the official item bundle and outfits of Ishowspeed in Fortnite will be released soon with the price listing. As it’s just a beginning of the talk for the I show speed skins in Fortnite, we will get to know more on the ishow skins only later in the coming days.

You will all be surprised to see the reaction of Ishowspeed YouTuber himself on the YouTube videos, where he was shown glimpses of his Ishowspeed skins and emotes, icon series in Fortnite.

For now, that’s all and a wrap on Ishowspeed skin in Fortnite paradise battle pass from GA, stay tuned to know all details about Ishowspeed Fortnite skins and cosmetics official deets from GA.