PUBG M17 royale pass release date, rewards, and many more leaks have been surfing online. As PUBG month 16 RP is ending from nov mid, then the next cycle pass which is the 17th-month pass in PUBG RP 17 will be releasing out to the players.

Right now PUBG M15 royale pass is available for the players, up next M16 Royale Pass will take over, and then from November mid, the 17th month Royale Pass in PUBG will be available to the players. 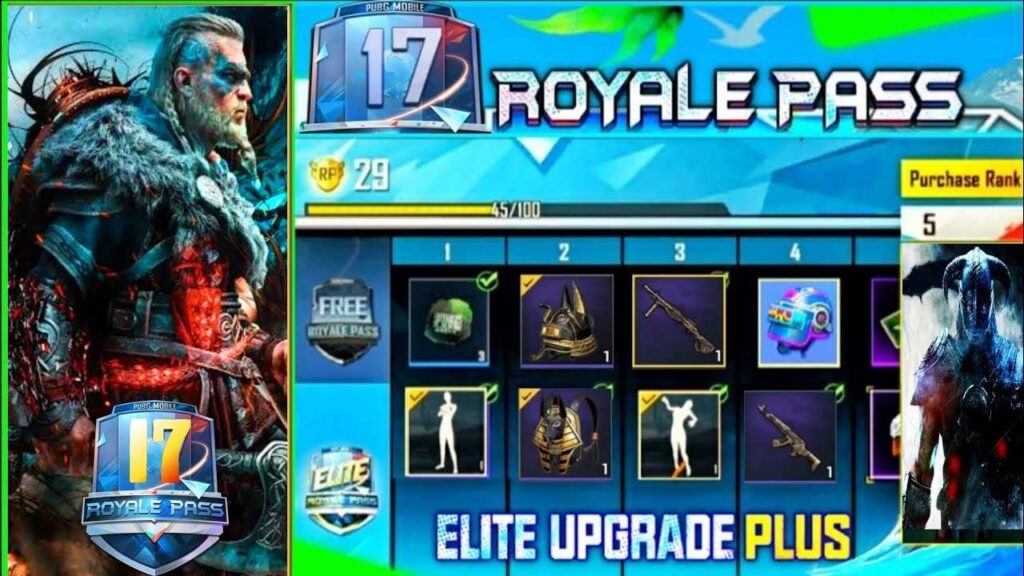 The M16 royale pass rewards in PUBG are revealed and some of the ranked rewards of M16 RP are expected to be retained for the M17 royale pass as well.

Some of the leaked rewards for the PUBG M17 royal pass season could be,

Some of the other PUBG M17 RP features and leaks, 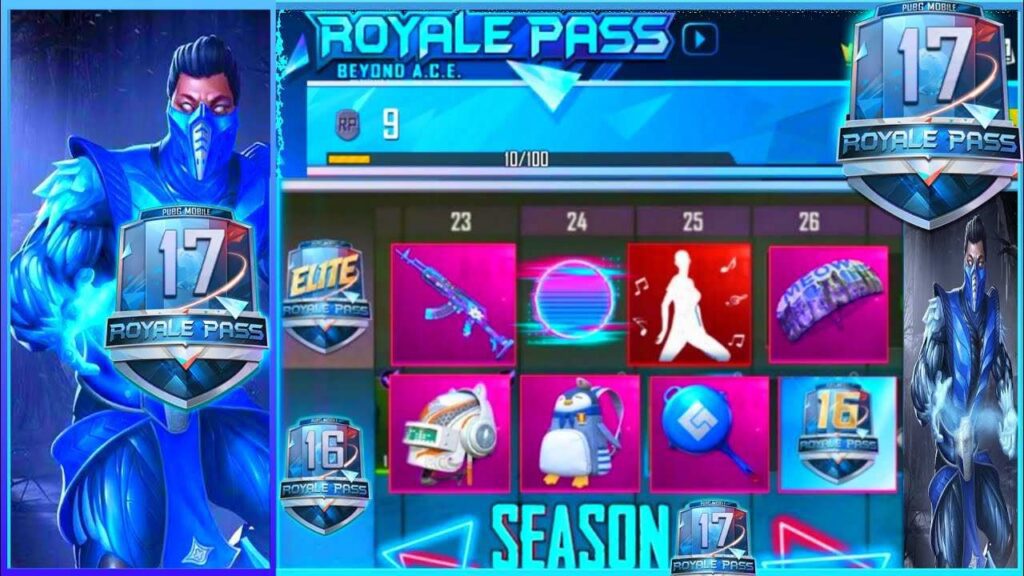 The PUBG M17 Royal Pass will be released and live to all players worldwide from 20th Nov 2022.

As usual, the PUBG M17 Royale Pass is gonna be available in two categories,

The PUBG M17 Royale Pass will be the Cycle 4 Season 9 or the C4S9 from Tencent, the M17 RP in PUBG will also be happening during the PUBG 2.3 update version for all the PUBG fans worldwide.

Also, we will have to wait and watch whether Tencent is gonna continue with the same M17 Royale Pass release date and rewards for PUBG Mobile and PUBG Lite.