Is Shatterline CrossPlay Platform- Does it Support Cross Platform Play?

Is Shatterline Crossplay Platform? Shatterline the free-to-play open-world fps video game just released a month back and it’s already being celebrated by many even in its early access game version. 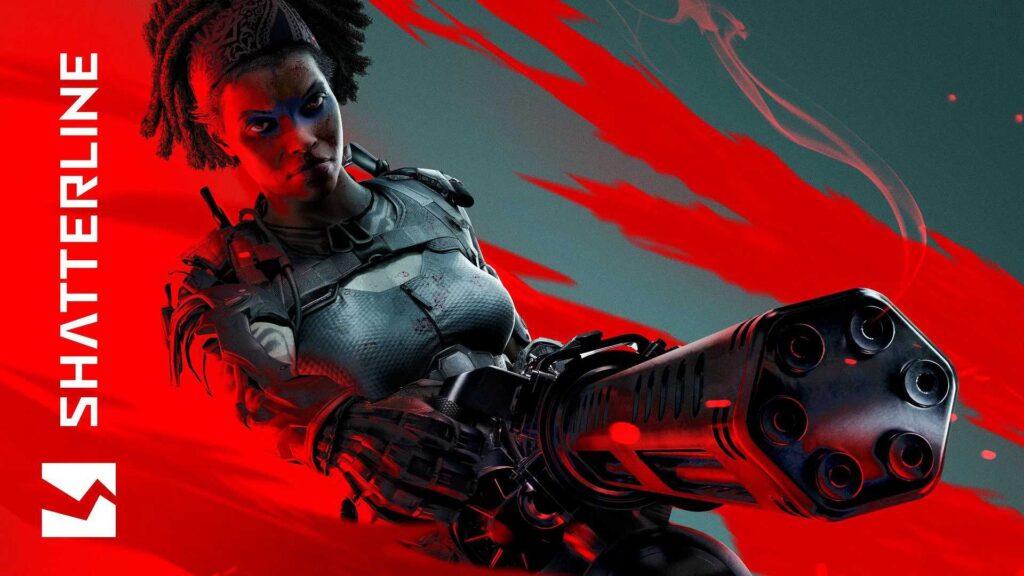 So if Shatterline comes under a cross-platform play-enabled feature, it will really be great for all the users of Shatterline, but the thing is the rogue world op-like shooter game is yet to even get its full version of the game. 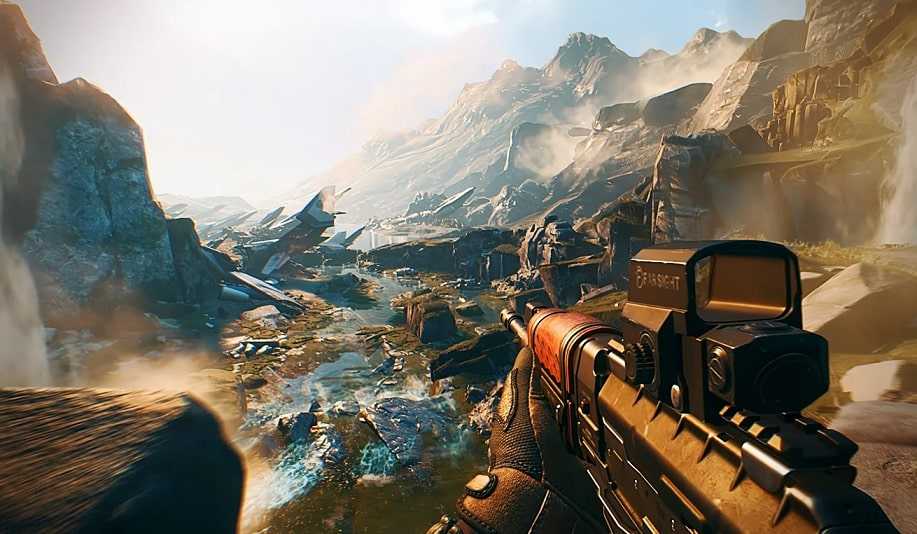 With Shatterline early access game version doesn’t even allow console players to play, the hype is real for the game as Shatterline users want crossplay for the full game version of the fps game.

With Shatterline being not available as full release version, the makers of Shatterline will only release the game for other consoles as full version release from 2023 onwards, so the Shatterline cross-platform release updates will take a little more time.

Probably by this 2022 year-end, we will all be getting to know the official crossplay platform release updates for Shatterline from the developers.

But one thing is sure Shatterline will definitely be available as a cross-play platform for players to enjoy and party with their friends and teammates.

Once Shatterline full-release version gets out, all PC, Xbox, PS 5, and other console device players will be allowed to play Shatterline.

Hopefully the cross-play for Shatterline released in early 2023, so finally the answer to the question Is Shatterline cross-play platform feature. is gonna be a big Yes, as Shatterline with a full release version will be giving access to crossplay support.

What’s the Release Date for Shatterline Xbox, PS5, and Console?

We have already updated about Shatterline console release updates, Shatterline Xbox, and PS5 release date updates at our GA handle, do check it out.

The Shatterline with its PS5, Console, and Xbox release date is expected to be from Feb 2023, after that the cross-play platform access for Shatterline can also be expected.