Crimson Beast Valorant: New Skin & How to Get?

A Judge, Vandal, Marshal, & Sheriff have new skins available as part of the Crimson Beast Valorant bundle. It also comes with a new melee skin that replaces the knife with a huge hammer. The bundle’s orange and black colour scheme gives each weapon the appearance of being on fire. The skins offer a welcome shift of pace from the standard Valorant skins but do not alter the damage and effects of the firearms.

The interesting cosmetic packages in Valorant enable players to personalise their loadouts with distinctive looks and patterns. For individuals who don’t want a bunch of dazzling colours, some bundles provide simple designs; while, others shine out and grab everyone’s attention in the lobby. The second category includes a Crimson Beast Valorant weapon skin bundle, which adds a flaming look to 4 weapons and a new melee skin.

According to reports, the Crimson Beast Valorant Bundle, which costs 7,100 VP, belongs to the Premium Tier. Each new melee skin shall cost 3,550 VP, whilst each weapon skin is available for 1,775 VP. Although purchasing the entire bundle is more expensive, it is the ideal option if you want to pay less for each skin. 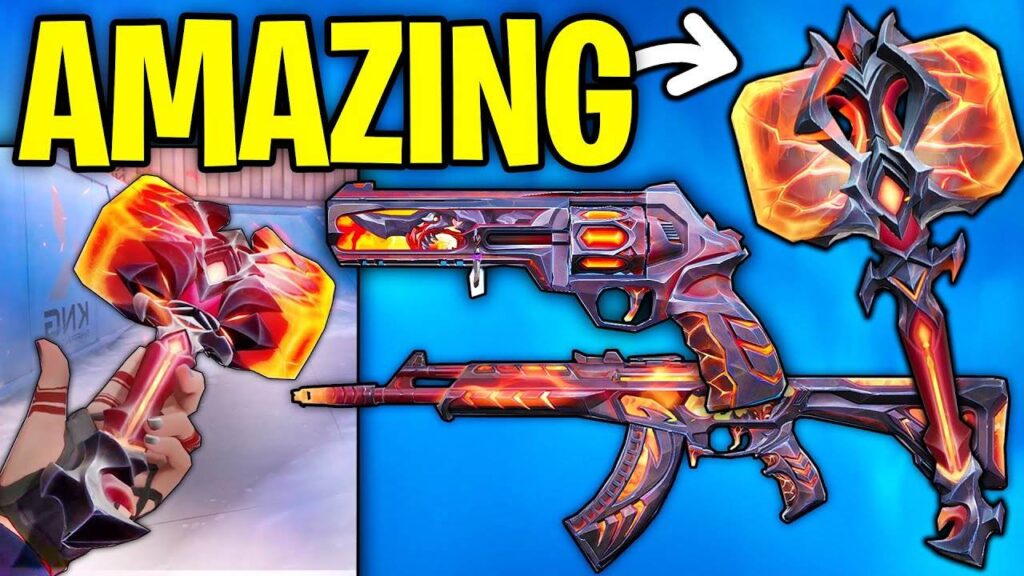 When Did The Crimson Beast Skin Valorant Bundle Release? 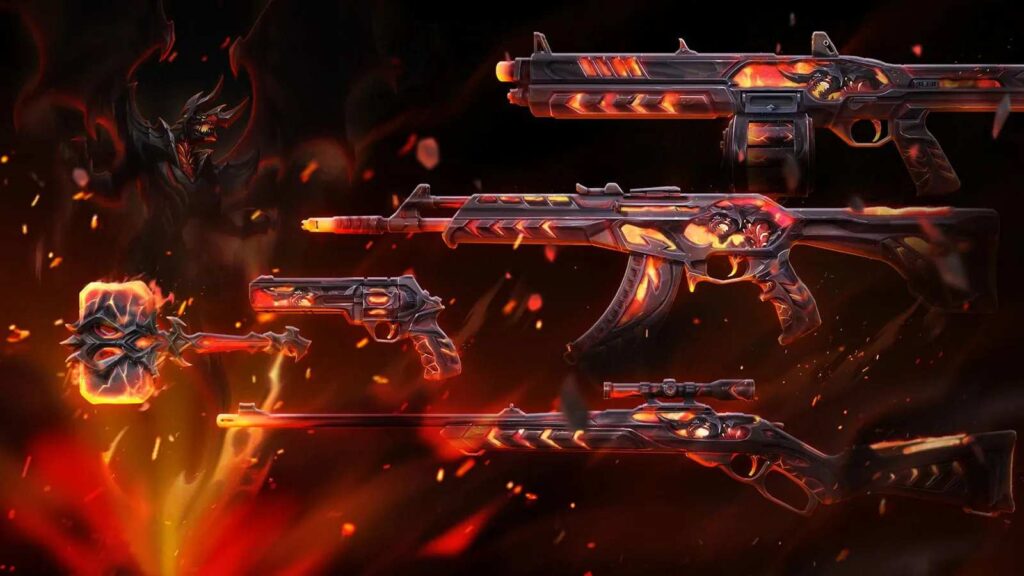 What Is The Price Of The Crimson Beast Skin Valorant Bundle?

The player card and special spray are also included in the bundle, adding value for those who can’t live without new cosmetics. Never feel compelled to buy cosmetics, as always. They just alter the appearance of your weapons and don’t offer any gameplay advantages.

Act quickly if you’re interested in the skins, though, as they won’t be in stock for long. The Valorant store currently has the Crimson Beast Valorant package available. Get your skin bundle. So guys if you like our post please follow Gaming Acharya and comment to us if you want more posts like this, goodbye.