Shatterline ps5 release date is out officially? Shatterline the top most fps arena game is one of the unique sci-fi video games, however, Shatterline for Xbox and PS5 alone is yet pending to be launched.

The futuristic fps free-to-play Shatterline is already making different vibes on PC, Steam, and other consoles, now it’s time for Xbox and PS5 users to play this wonderful Shatterline fps. 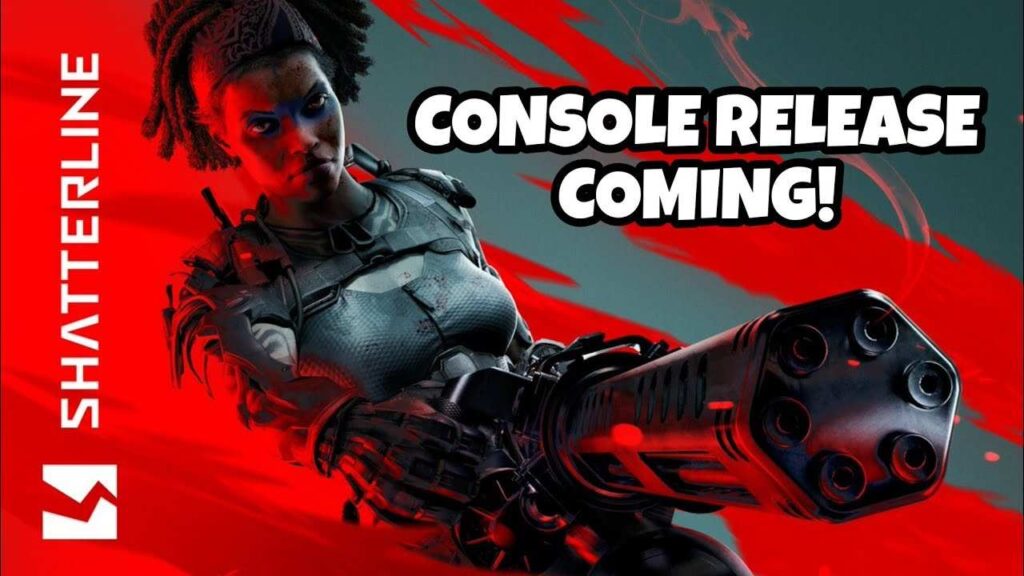 As per the latest developments and updates, even the Shatterlinefps Twitter handle has shared an update about many things, out of which the major highlights are the Shatterline PS5 and Xbox official release updates.

As per leaks both Xbox and PS5 Shatterline players will have the access to PvE & PvP. Rogue lite co-op mode, PvE elements, and single match mode will be the major updates for shatt PS5 and Xbox users.

Whatever it is, now it’s all official that Shatterline PS5 and Xbox release is confirmed, the free-to-play futuristic first-person shooter and arena game Shatterline will be available to all PlayStation 5 users and Xbox players from 2023 onwards.

The same set of features, updates, and gameplay settings of other Shatterline devices like steam, and PC will be expected to be continued on Xbox and PS 5 too.

Shatterline PS5 release date and updates were the most expected questions for the fps shooter game fans, now they have all gotten the answers for the official release date updates of Shatterline for PS 5.

When Will Shatterline Release for Xbox Users? 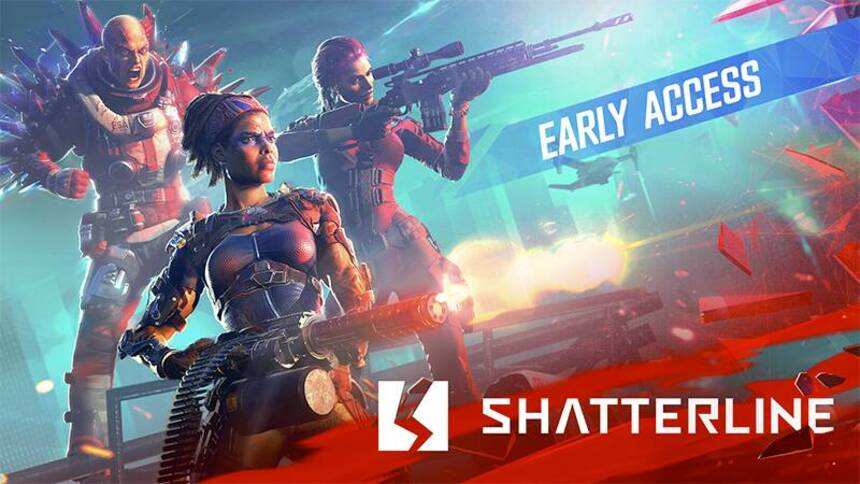 But on the other hand, players are just happy that, at least Shatterline release for Xbox is confirmed, for now, expect the release date news and leaks for Shatterline Xbox in the coming months from the team of Frag Lab LLC sooner.

Previous article
How to Eliminate Opponents At Chromed Locations
Next article
Deal Damage To Chrome Wildlife Bytes Quest: How To Complete The Quest?