So all one need to do with this marksman rifle gun for the latest Fortnite Chapter 3 Season 4 weekly quest is to deal over 150 damage also from a distance of 75m, the ones who finish deal damage 150 to opponents using marksman rifle in Fortnite will also be receiving over 20,000 XP as their reward.

So here’s our Gaming Acharya easy guide to complete this Marksman Rifle 150 deal damage Fortnite quest away from 75m easily. 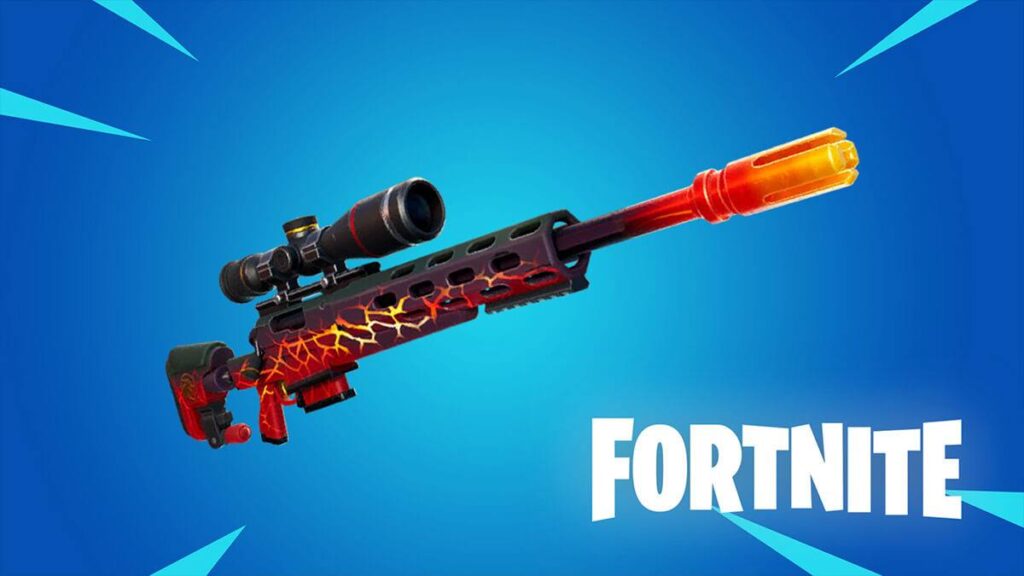 So to produce 150 deal damage using the marksman rifle in Fortnite chapter 3 season 4 from a 75m distance,

As of now in Fortnite paradise there are 2 marksman rifle guns, one’s the Hunter Bolt Action Sniper Rifle Gun which is also known for its longer-ranging shots, and the other marksman rifle is the Cobra DMR, you may use either one to deal 150 damage from 75 meters.

– Firstly locate the safe and easy location with your marksman rifle at paradise island,

– Look for fights in the areas of Fortnite, go to the aerial part

– Then to deal damage 150 with a marksman rifle gun, make sure that the distance between you and the enemies is 75m, and calculate the same using the Fortnite marking options

– Watch out for opponents, when one of them defeats, be ready with your firing shot

More Tips to Deal 150 Damage Using the Marksman Rifle Away from 75m in Fortnite!

Though the two marksman rifle guns are available in Fortnite, many suggest using the bolt action sniper rifle gun, as even with a low firing rate, this marksman rifle has the potential to do even more than 200 damage in a single shot, the rest is all up to you to complete this Fortnite marksman rifle challenge.

Also, another 3rd marksman rifle is available in Fortnite Chapter 3 Season 4, which is named the Boom Sniper Rifle and is also available at the Grim Gables POI near the Flairship area. 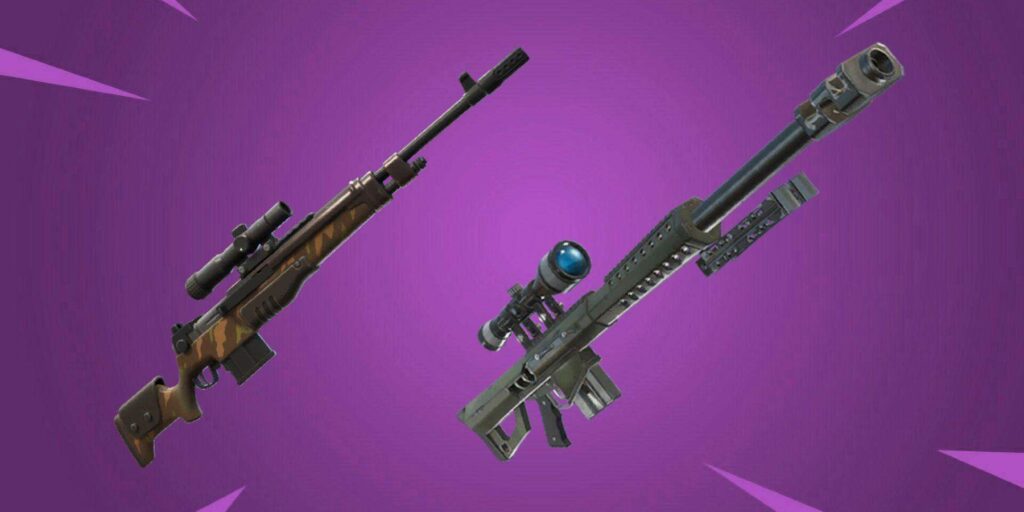 The same set of Fortnite Chapter 3 Season 4 weekly rewards will be followed for this Marksman Rifle Fortnite quest too,

as once you successfully complete and deal 150 damage to your opponents with the marksman rifle from at least 75m away, then 20,000 XP will be your reward.

That’s how this Fortnite marksman rifle quest is done, and it’s also a wrap to marksman rifle Fortnite quest from GA. How to inflict 150 deal damage to opponents using marksman rifle gun from at least 75m in Fortnite guide has been provided over here.

Steps and tips to deal damage to opponents using marksman rifle from at least 75m away (150) is now easy to accomplish using our GA guide. Complete the deal damage using Marksman Rifle Fortnite and get a 20,000 XP reward as this week’s bounty from Fortnite.

Stay tuned for more Fortnite exclusive articles and quest guides from our end, and follow us for more gaming updates and content regularly. Drop your comments in the comment box below. Wait for our next article soon.