The developers of Chivalry 2 Torn Banner Studios has launched the 2.6 patch update with the Chivalry 2 1.20 Update yesterday, with Chivalry 2.6 new map, weapon, and major changes with better gameplay experience are expected. 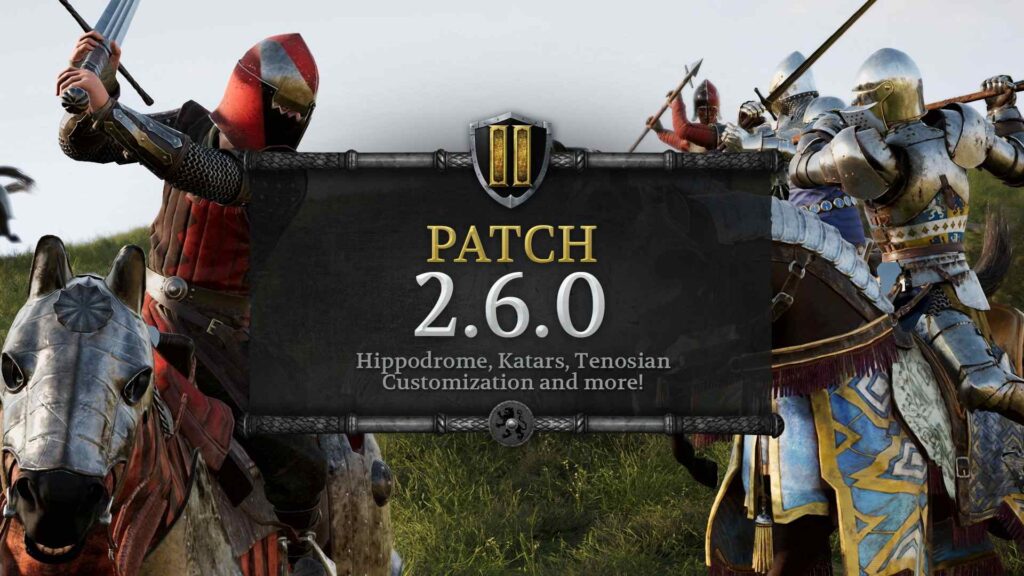 The Chivalry 2 reinforcement update which is the 2.6.0 patch update has a long list of updates to the players, here are they.

– A Powerful Weapon for the Ambusher named the “Katars”

– No Arena Changes are Made

– 40 Mixed Maps include the

– Raid of Aberfell with the horses

– Siege of Rudhelm with horses again

Maps that are removed from Chivalry 2.6.0 Reinforced

-Raid of Aberfell without horses

– Siege of Rudhelm without horses

– Katars will be added to 2.6 Reinforced of Chivalry 2,

– Lance with a reduction in camera zoom, couching speed

The Chivalry 2.6 reinforced patch update has done major buffs for the horses,

– Horses can stagger after falling down from aerial

– Horse navigation collision rates with the siege ramps, catapults have also been stimulated. 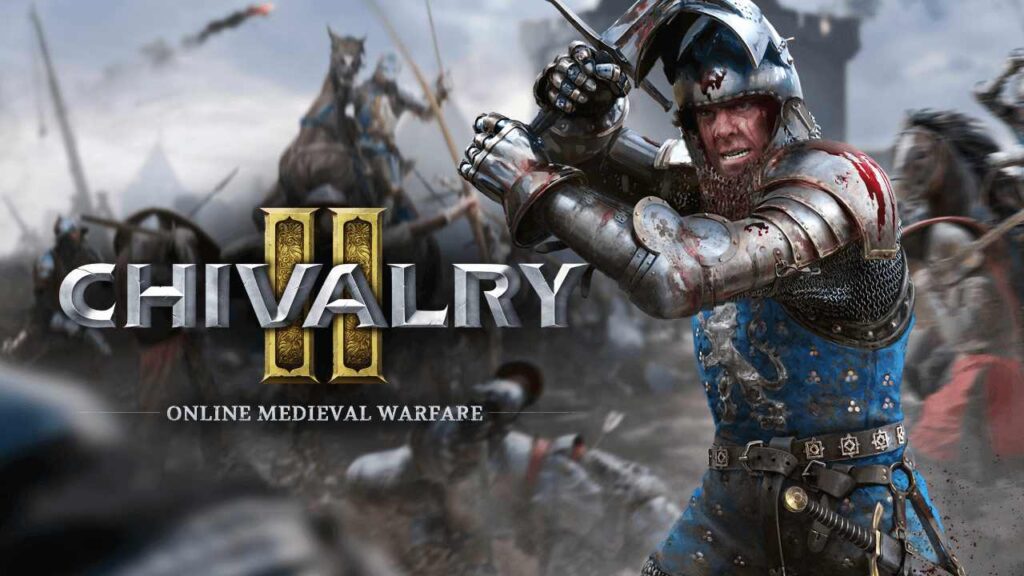 – Arenas are not updated

– Hippodrome free to all players

– Pavise with increased size and abilities

– For combat, dodging is not possible when heavy attacks

– Vanguard : Ambusher with new special items for the bandages

– Executioner is the new class perk

Other Major Buffs from the Chivalry 2.6.0 Patch Update Version!

Apart from this many exploit has been fixed for Chivalry 2.6.0 patch version,

– Thwacking removed for both one handed and two handed spear

These are all the available Chivalry 2 patch notes for 2.6.0 reinforced version of the game, as Chivalry 2 2.6 patch update has been launched with so many buffs, and nerfs, the gameplay of 1.2.0 update of Chivalry 2 in reinforced update version is expected to be top class.

A high-class Chivalry 2.6.0 gaming experience is awaited for all the players from now on.

That’s a wrap from our end for Chivalry 2 Patch Notes 2.6.0 Update version at Gaming Acharya, new updates in 2.6 Chivalry 2 are rolled out one by one.

Stay tuned for all new features, leaks, and updates from Chivalry 2.6.0 patch version of the game in the coming days, enjoy whole new gaming in Chivalry 2 Reinforced 2.6.0 update.

Keep watching this handle for more exclusive gaming updates, content, and news. Do check out our below-mentioned articles.