Wanna know about the Tower of Fantasy Vera 2.0 Leaks, Release Date? As Tower of Fantasy has been gearing up for its 2.0 update, the two new regions Vera & Mirroria are expected to be launched now.

The official Tower of Fantasy 2.0 glimpse has also teased everything about the new feature, and one amongst them is this vera region updates.

The 2.0 update version on Tower of Fantasy is also said to be hosting a new event orienteering event too in addition, then a new character named “Frigg” too will be added to the 2.0 Tower Of Fantasy update. 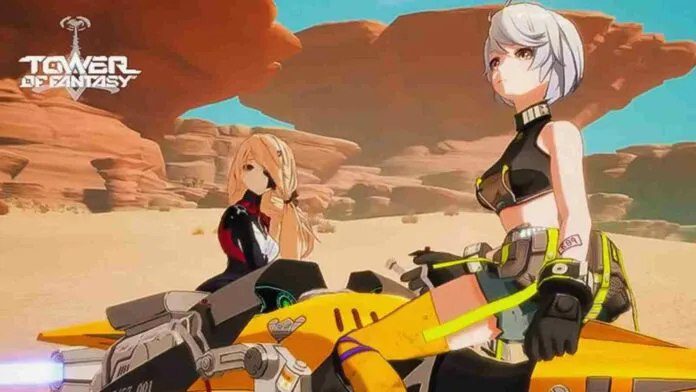 The vera expansion from Tower Of Fantasy 2.0 update is gonna be the major USP on the game, Vera will also be bringing the “Gobby Desert & Mirroria” regions too to the game.

The vera map is getting extended to bring on more new features to the game through Tower of Fantasy 2.0 patch update version, as of now Tower of Fantasy 1.08 is being happening, so expect 2.0 update to drop only after a couple of weeks.

The official release date for both Tower Of Fantasy 2.0 & Vera updates are to be known only later.

Also not to forget about the vera orienteering event from Tower of Fantasy 2.0 update, where all the wanderers of the game can open chests, play challenges event, world bosses, and also finish the event instances to obtain the warp energy cells.

One can also submit the earned warp energy cells on the Tower Of Fantasy 2.0 event page to acquire some proof of contributions in addition, then exchange the same for all the new rewards from the journey store of the game. 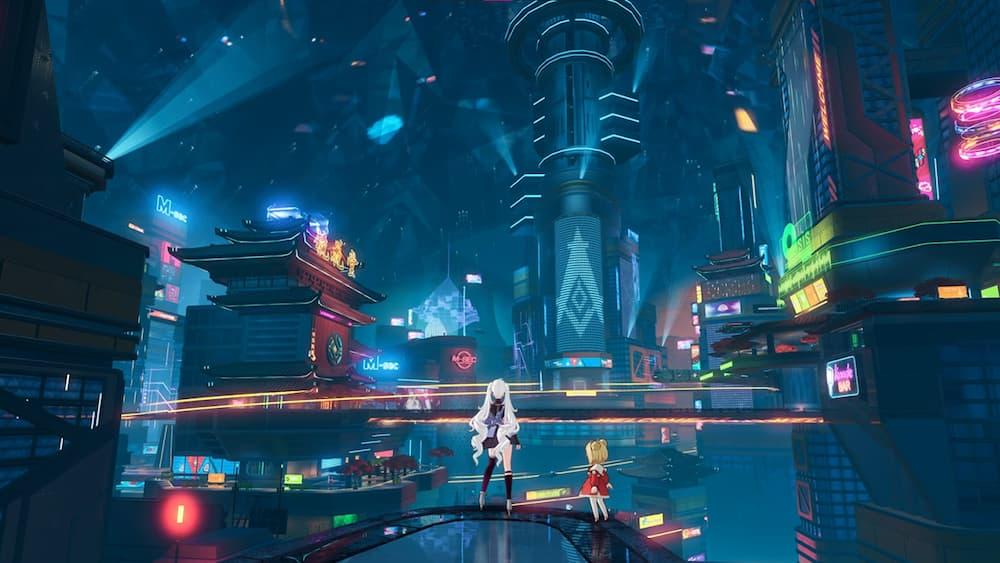 With the teaser trailer for Tower Of Fantasy 2.0 being out already, the only question should be when will vera and Tower of Fantasy 2.0 are expected to arrive, which could possibly be in Nov end.

But the vera is absolutely going to be the new desert world from Tower Of Fantasy, the vera desert is said to have been inspired from the ancient egypt regions,

and also the sneak peek of the Tower Of Fantasy 2.0 patch update version revealed that the legendary world bosses and the epic mounts to be the new additions too.

More on Tower of Fantasy 2.0 Vera!

Now it’s all about the official release date for Tower of Fantasy 2.0 update for Vera and Mirroria to come out and see the world, the desert region and the mirror city metropolis with high-tech cyber punk are all gonna be excited.

Be it the vera orienteering event, the new frigg character girl, she’s sure to be lively on the game and battles, frigg will be a soldier and angels of the clemency with some super magical powers in the game at Vera.

That’s all about the Town of fantasy Vera 2.0 Leaks, Release Date updates from Gaming Acharya. Follow and stay tuned to our page for more exclusive reveal and updates.

Stay tuned for more and more gaming content from this end, and also do check out our other gaming articles below.