The newest instalment of the Honkai series from miHoYo, Honkai Star Rail release date will take its chaotic fusion of anime aesthetics and many game genres into space in such a tactical character game.

Players that liked the resemblances to miHoYo’s earlier game Genshin Impact as well as its hints of open-world architecture, dungeon crawling, plus turn-based combat were enthusiastic about its initial reveal in October 2021.

Considering how far away from Honkai Star Rail release date is, it’s likely being an eclectic experience in line with miHoYo’s regular design philosophy. 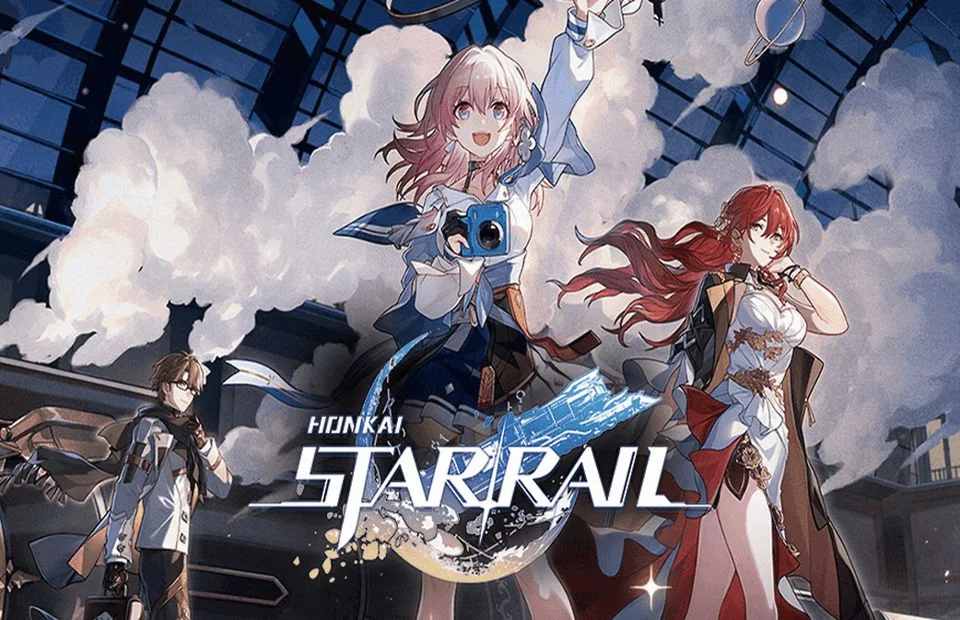 According to the trailer for Honkai Star Rail Release Date, State It begins in space and then cuts to a first-person viewpoint of a passenger trying to see stars inside of a train. It also makes reference to a number of the gameplay features that were ultimately made public, including shots of individuals wandering at their leisure, opening chests, and engaging in highly stylized and colourful combat.

The game’s second video debuted at Summer Game Fest 2022 and showed off a brand new area that players would be able to explore. The player’s character was given a monologue by an unidentified individual on a Herta Space Station.

In the near future, we will meet allies that regard us like family & join us on excursions. Only briefly visible on screen, the new world we view features some east-Asian architecture which distinguishes it from the previously revealed globe. Below we will see about the Honkai Star Rail Release Date and lot more of Honkai Star Rail.

Honkai Star Rail release date is not confirmed yet or not been given a release window. There is currently no word on when it might release, despite having been revealed back in 2021 and receiving a new teaser on Summer Game Fest 2022.

The game is progressing and users are getting access thanks to the second closed beta, which started in May and will end on June 15. We anticipate that the Honkai Star Rail Release Date will come out sometime in 2023, also there is a theory that it might because a character has that day’s name as their birthday. However, until we learn more specific information, it’s best to treat any estimate with caution.

In which Platform Honkai Star Rail Will Available? 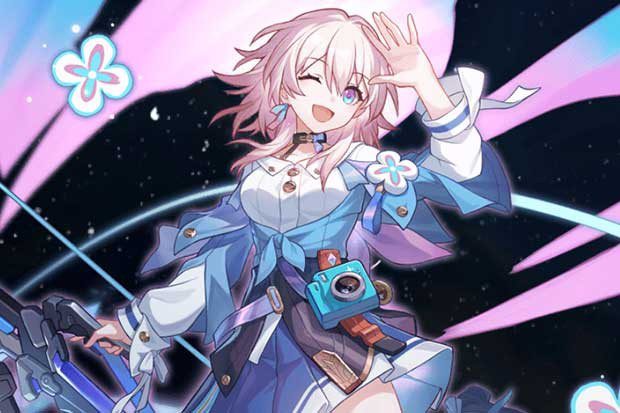 The game will be available for free on PC, Android, and iOS. There is no information on whether the game will be released on further platforms, although Genshin Impact has already received a PlayStation port and also is scheduled to receive a Switch version soon in Honkai Star Rail Release Date.

What Will The Gameplay Of Honkai Star Rail:-

Although Honkai Star Rail purports to be science fiction, the scenery and characters have a royal, almost Dune-like aspect. Some of the past characters will come back in the Honkai Star Rail release date. A turn-based fighting system reminiscent of the original Final Fantasy is present in the game.

You can command a maximum of four different characters who make up the squad while playing. Each character is equipped with a unique basic attack, skill, ultimate, talent, and technique. These can be customised for the various characters when they level up and as you buy new gear from dungeons or shops.

You play a character in the story who has a Stellaron, often known as “the seed of disaster,” implanted in them. Users will set out together with allies to stop Destruction from eradicating human civilization because he did this to you. Destruction is an Aeon, a sort of god creature found in the Honkai universe.