Optic Gaming Rocket League welcomes 2 new superstars to their club, that are none other than “Slater Retals Thomas” and also “Austin AYYJAYY Aebi” from the american Rocket League region.

As everyone knows that Optic Gaming is a famous Rocket League Esports based team from USA basically operating throughout the North American regions,

now the optic gaming team has a latest addition to their roster, as they have warmly welcomed the youngsterss Slater Thomas alias Retals and AYYJAYY, two pro Rocket League superstars from the same US region.

Now speaking about the both the stalwarts Retals in Rocket League, the flamboyant youngsters have won several Rocket League tourneys already, Slater Thomas is just 19 years old age and plays Rocket League actively since 2017, whilst AYYJAYY also plays quite actively! 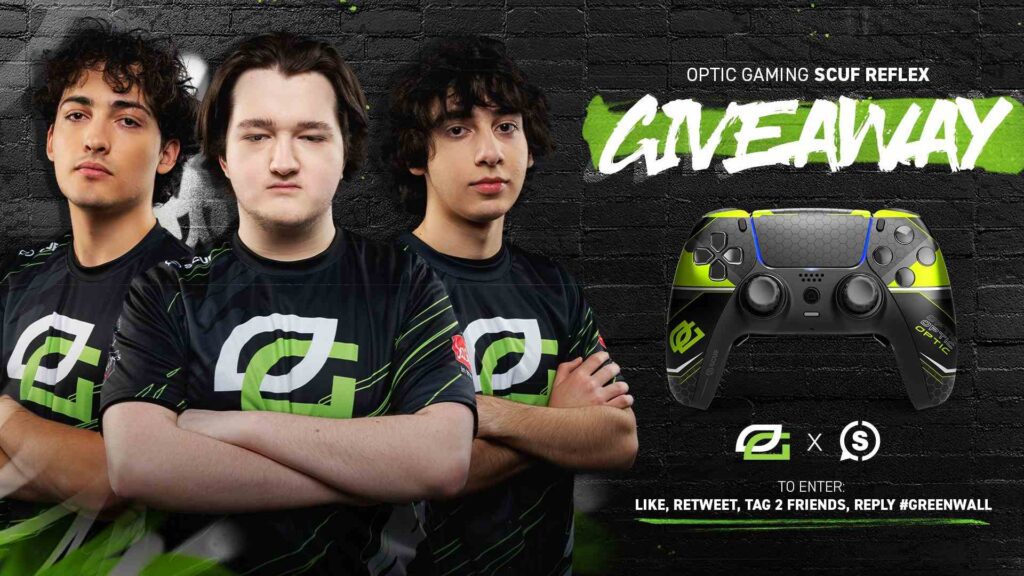 Slater Thomas famously known by his in-game Rocket League name as Retals is already a star player and no eSports team would wanna miss a player of such caliber on Rocket League with impeccable stats and gameplay.

Confirming the collab between Optic Gaming x Retals, Optic Gaming took to their twitter handle to welcome Retals to their eSports gang, whilst Retals himself posted a video on his YouTube channel about his joining at Optic Gaming Esports franchise last night. 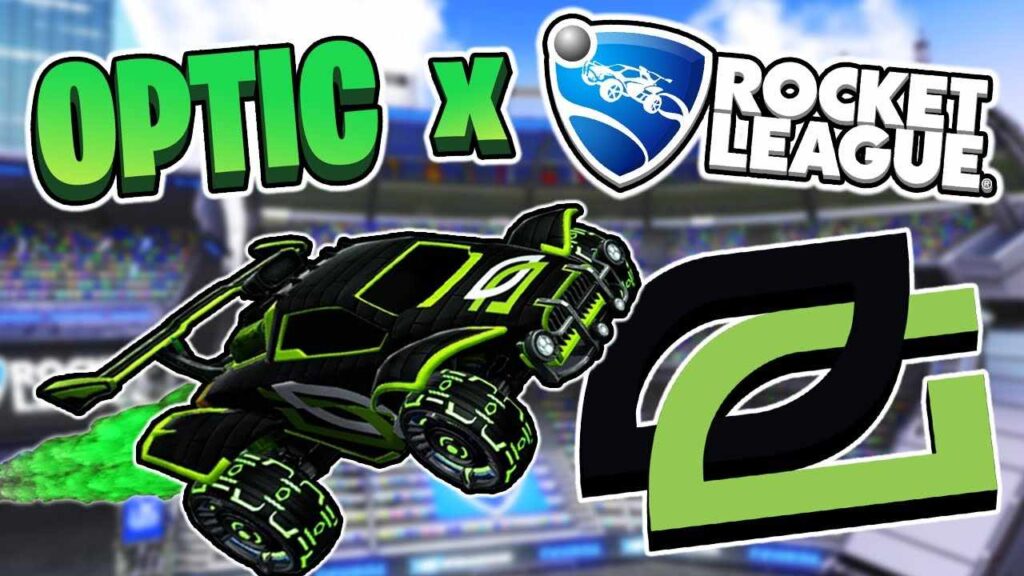 Speaking about the optic gaming American pro eSports team, though they have potential match winners with lot of Rocket League experienced gamers, yet have never won a major Rocket League tournament, so to bolster their Rocket League rooster further,

Both the youngsters from north America Retals and AYYJAYY have been immediately landed to the Esports team to take them to great heights, hopefully Optic Gaming is gonna be on different levels from the following Rocket League tournaments.

Both Retals and Austin Aebi have had phenomenal career in Rocket League earning more than $30,000 individual and also winning many championship titles in various Rocket League tournaments all over, now both have a task in front of them for the Optic Gaming franchise club from now onwards.

Both Austin Aebi and Slater Thomas can win individual Rocket League matches and tournaments, but what the youngsters could possibly offer to the optic gaming team for their growth and success towards their Rocket League career with lot of fame and glory already being with them.

So let’s see what transpires for the Rocket League Esports franchise Optic Gaming in the near future, with the latest additions of the highly regarded fame AYYJAYY and Retals.

Hopefully, both Slater Retals Thomas & Austin AYYJAYY Aebi can contribute a lot to their new team with all their incredible Rocket League gaming skills and stats with abilities.

The Esports Optic Gaming team of Rocket League will just be hoping that both the high prolific american youngsters and Rocket League players will help them become one of the Top 10 eSports teams in Worldwide 2022 for Rocket League.

That’s a wrap to our article guide on Optic Gaming Rocket League, as the Esports team Optic Gaming now have joined hands with AYYJAYY and Retals with an exclusive deal, the Collab between them is sure to be exhilarating.

Stay tuned for more information and exclusive news about Optic Gaming and their other news at Gaming Acharya. Follow us for more Rocket League news from this end. Keep following us regularly for all exclusive gaming updates and news.

Previous article
How to get Lennox Rose Fortnite Outfit for Free?
Next article
Free Fire Free Diamond Link: How to get Unlimited Diamonds