The following update, Call Of Duty Season 9, may commemorate the game’s third birthday, which falls on October 1st. It will include new levels, modes, weaponry, and much more, just like past versions. In addition, players can receive a tonne of anniversary-related unique prizes. if you can’t wait for the Call Of Duty Season 9 update, we are here to tell you all the latest updates about it. Just be with us and enjoy the post. And don’t forget to subscribe to Gaming Acharya for more interesting gaming updates and awesome Stories.

In terms of new material, Call of Duty Mobile hasn’t let users down. The designers are constantly working on better solutions for us. Since Halloween will be observed in the game’s upcoming season in late October, Call Of Duty Season 9 will likely have a Halloween theme. The game is scheduled for release on October 14th, 2022 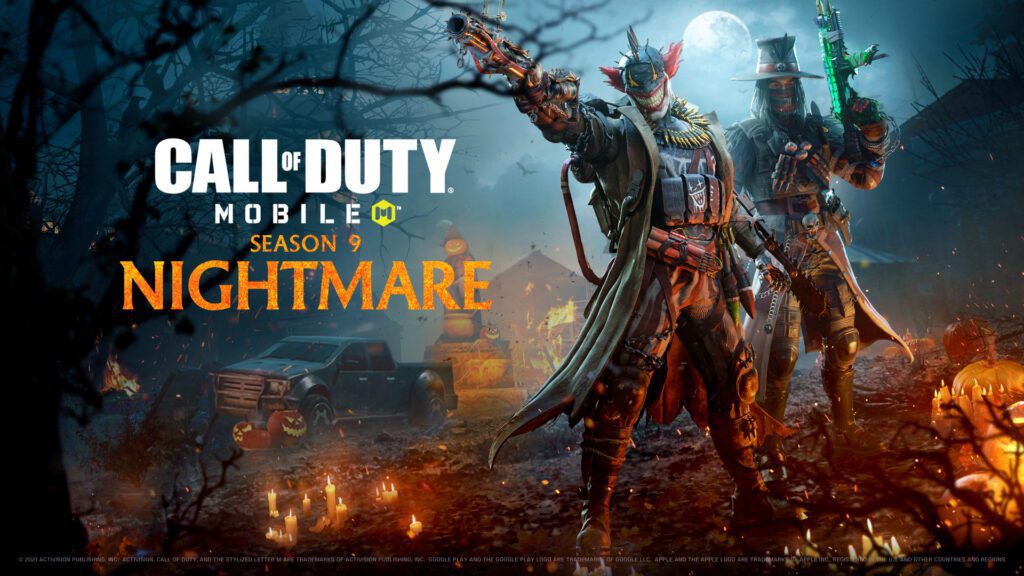 The third-anniversary update for Call Of Duty Mobile will be released by Activision. Season 8 of Call of Duty Mobile is now in progress, and the completion date is drawing near. And with all these leaks, the Call Of Duty Season 9 of the game looks sick. The game’s third-anniversary celebration will be coming up soon, along with a tonne of other great features. For us, the developers have many plans. To learn everything there is to know about the coming Call Of Duty Season 9, keep reading.

Activision has yet to confirm that Call Of Duty Season 9 will debut on October 12, 2022, nonetheless, this date is anticipated. A few weeks before Call Of Duty Season 9 starts, the patch will be made available for download in Google Play And Apple App Store, allowing us to get it ahead of time and get to grinding right now.

On September 12, Ranking Series 5 also will launch, delivering new ranked incentives for players along with the launch of Call Of Duty Season 9. Activision would not be shutting down the in-game servers for maintenance, which is another important point to be aware of. 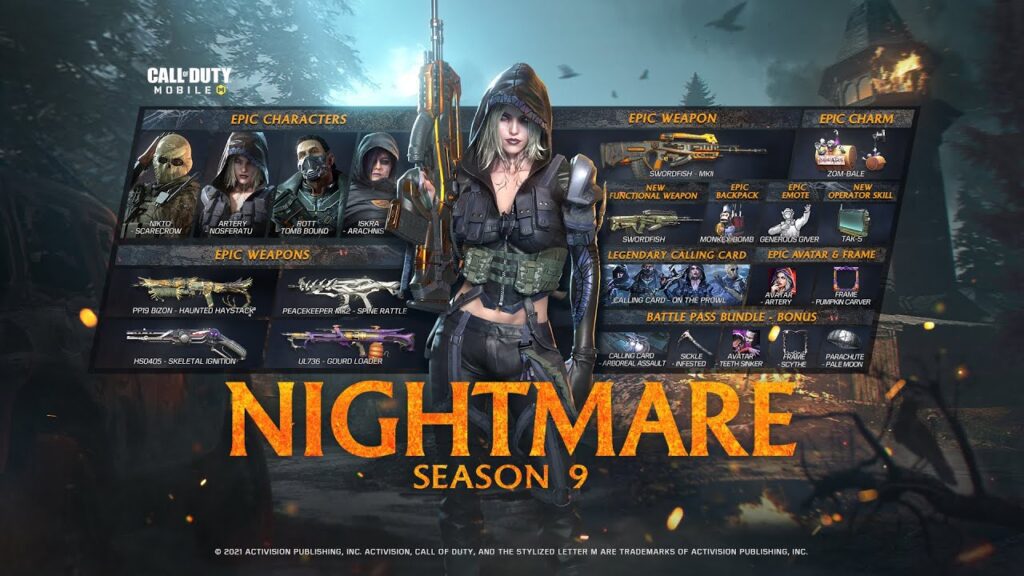 Despite the lack of details regarding a Call Of Duty Season 9 battle pass, it really is anticipated to include new skins for the reaper, urban tracker, mace, and manta ray. We may also see the first Mandarin skin in the upcoming season, according to several leaks. These were the only leaks we had access to up until this point.

Regarding the latest update, the creators declared that the ranking season would last three seasons this time rather than just two. This is due to the fact that season 10 on CODM will be the following significant update. Call Of Duty Season 9 may sound quite exciting, but season 10 will be the next big update, and players will be able to commemorate the game’s fourth anniversary during that season.

The introduction of a new battle royale event Chornobyl will be another significant addition to Call Of Duty Season 9. It was recently discovered by the leaker that a game file with the name Chornobyl existed, and it is anticipated that this new map will appear in the game’s upcoming season. This development is undoubtedly exciting.