Shep Owens NBA 2k23 in red hot trade for drafts? As NBA 2k23 has the regular player drafts, now it seems that everyone needs Shep owens from the next NBA 2k23 draft at any cost, especially from the City of NBA 2k.

Shep owens is a lively and flamboyant star in NBA 2k23, his stats and skills have persuaded some of the NBA 2k experts, Shep Owens is literally the NBA 2k23 MyCareer mode player, mostly the folks in the streets of the City of NBA 2k23 have been awestruck by Shep Owens.

What’s even more special about Shep Owens is that the residents of the City of NBA have even potrayed and painted his pics on the walls and streets of the City, such has been the massive craze of Shep Owens. 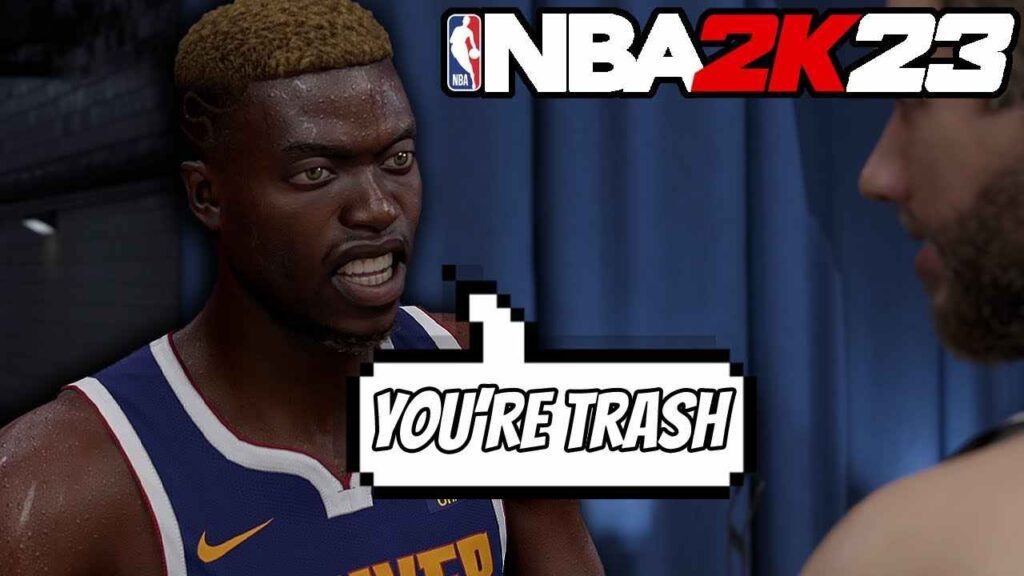 As the team of NBA 2k have some surprise announcements regarding NBA 2k23 draft, MyCareer mode changes for all the next-gen console gamers,

now all the talks regarding NBA 2k23 drafts and MyCareer mode are all one and only about this guy named Shep Owens, whose home town is the City of NBA 2k23 from the MyCareer story.

Now NBA 2k23 MyCareer story has brought on a new hero from the City, which is Shep Owens, also Shep Owens is the talk of the town of the City people, also Shep Owens will be the most sought after player card from the next draft of NBA 2k23.

NBA 2k23 next MyCareer mode draft is set to unleash Shep Owens as the official 18th player card, you all NBA 2k gamers might have a stiff tussle out on the arena with Shep Owens especially during the summer league championship tournaments.

Erick Boenisch the executive producer even lavishly praised Shep Owens, stating that owens is already a rockstar from the City, a college star, a flashy and energetic chap, young and charismatic lad Shep Owens is the much needed player from the entire City for the next NBA 2k23 draft, as shep owens’ story has been a fairytale right from the story of MyCareer, he’s already earned the hearts of the City folks of NBA 2k23.

So the next story after NBA 2k23 draft and challenges event will occur soon, and this Shep Owens guy is the most needed draft from the people of the City. 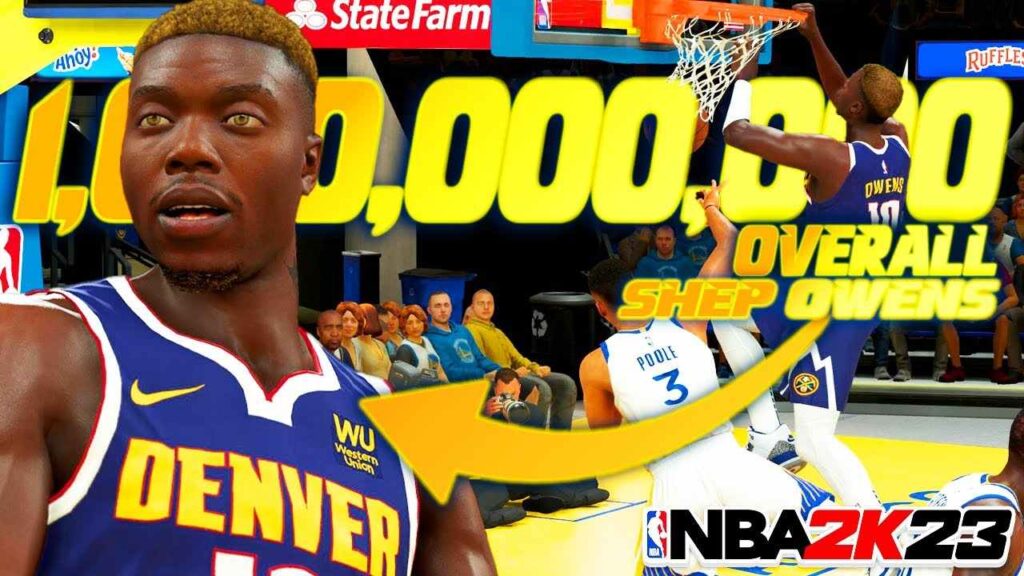 Even Shep Owens name got featured in the recently concluded NBA 2k23 2KTV episodes, which is a possible hint and lead that, Owens is all set to take oath from the next MyCareer story and drafts of NBA 2k23 which will happen very very soon.

That’s everything about the new City hero Shep Owens NBA 2k23, Shep Owens story in MyCareer mode will be a game changer in his NBA 2k career, although no clear deets about Shep Owens stepping into NBA 2k23 are known for now, yet the leaks on owens for the next draft and story from NBA 2k23 is sure to hype up the buzz.

That’s all about Shep Owens NBA 2k23 from our GA handle, we will try to amass more exclusive info on shep owens in NBA 2k23 in the upcoming days,

all more exclusive news on NBA 2k23 drafts, challenges, and MyCareer story changes for Shep Owens will all be shared once the info is shared officially from their end.

Stay tuned to know more about NBA 2k23 and other gaming articles from our end, follow Gaming Acharya for more exclusive gaming news and content.

Previous article
BGMI iOS Download Without App Store: Get It By This Trick!
Next article
Ethiopian Booty Scratcher Rocket League 2022!