Lil Nas X League of Legends collaboration is the talk amongst the LoL fans for a while. The American rapper Lil Nas X already had got his own collab with another eSports organisation in the form of 100 Thieves for the last LoL world championship 2022.

This time Riot Games have completely joined hands for a different reason with Lil Nas X for LoL game. The major reason for LoL x Lil Nas X 2022 is to promote and hype up the 2022 world championship of the League of Legends game now. 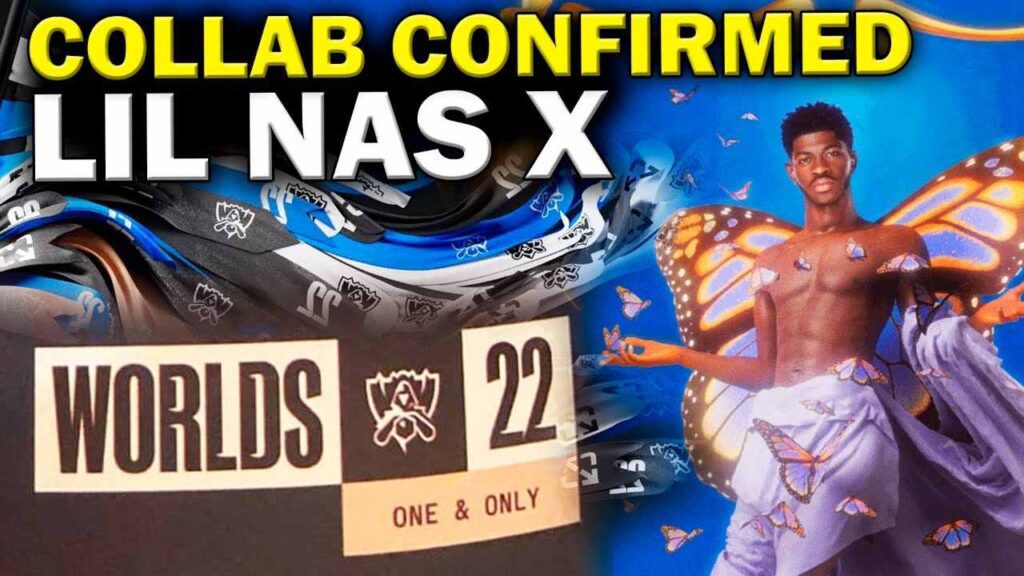 To promote the world champions 2022 of the league of legends, Lil Nas the rapper will also be co-designing one of the game’s character skins which is the K’Sante a powerful LoL champion.

The same K’Sante skin sketched by the rapper can be obtained either from the League of Legends or Teamfight Tactics games at the Riot Games’ Worlds 2022 in-game event.

As the American pro rapper has already been announced as the brand ambassador and president of the league of legends for 2022, the world’s 2022 LoL will be surely reaching greater heights.

So all eyes are on the kick-ass theme track of ‘Star Walkin’ from 23rd September 2022. Also, the star American Lil Nas X rapper will be performing live during the LoL worlds 2022 at many places like San Francisco, Mexico City, and more.

The world’s 2022 annual anthem song “Star Walkin” is all set to be released on the 23rd of coming September, a couple of days before the worlds 2022 event in Mexico City.

Also at the LoL worlds finals 2022 in San Francisco, Lil Nas x is gonna live to perform with his thunderous and famous energetic tracks. 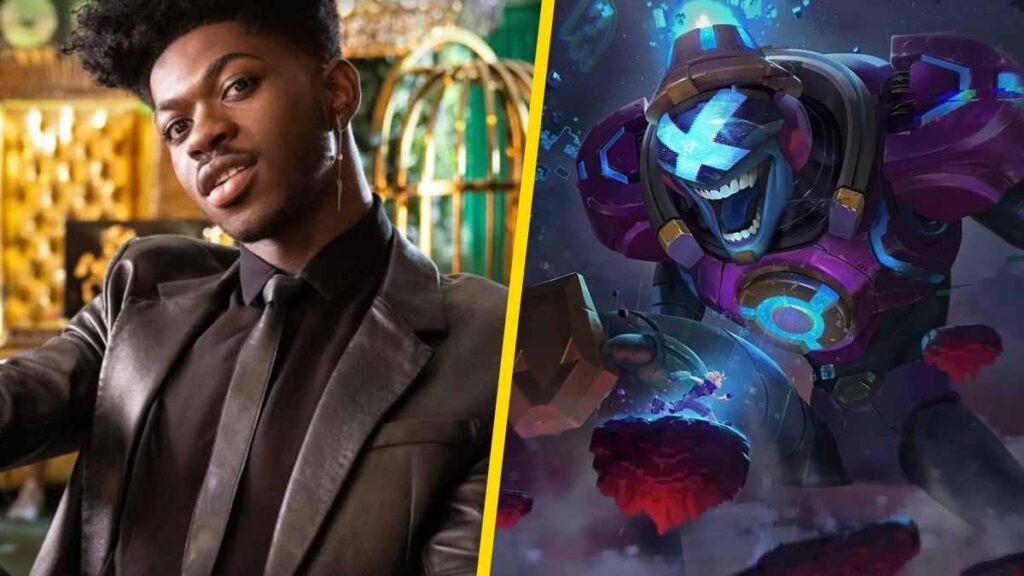 Though Lil Nas is designing the K’Sante skin now, the K’Sante champion’s exclusive skin “The Pride of Nazumah” is all set to release only in November, most probably from the 3rd of Nov,2022. The K’Sante skin from Lil Nas x will also be available till children’s day which is 14th Nov 2022.

Use the Worlds 2022 tokens to unlock this K’Sante skin redesigned by the rapper Lil Nas x for league of legends in 2022.

As Riot Games had also already stated that the rapper Lil Nas x from America will be this year’s official president and also the brand ambassador of the League Of Legends game, expect Riot Games to aggressively promote all the events of LoL in 2022 including the most awaited World Championship 2022.

So let’s all just wait for the official theme song Star Walkin from the rapper for LoL this year, which is in around a week from Riot Games.

This year’s Worlds 2022 event is sure to be a huge boost up and mileage for both Riot Games and League Of Legends, as they have onboarded the famous singer and rapper Lil Nas X from America.

That’s everything we know and have also covered about this wonderful collaboration between Lil Nas x league of legends 2022. Stay tuned for more leaks about Lil Nas X X League of Legends soon in the coming days.