In this post we will see about Fortnite Anime Legends Pack, As Chapter 3 Season 4 of Fortnite has been released, bringing a tonne of intriguing improvements to the game. Every update adds new items to the files that aren’t right away accessible in the game. As Epic Games inserts files or changes already existing files that alert leakers, that’s how many leaks are found.

The eagerly anticipated Fortnite Anime Legends Pack has been added to files and will be available very soon inside the Chapter 3 Season 4 update. Although this has been mentioned for a while, it has just been formally included in the game. 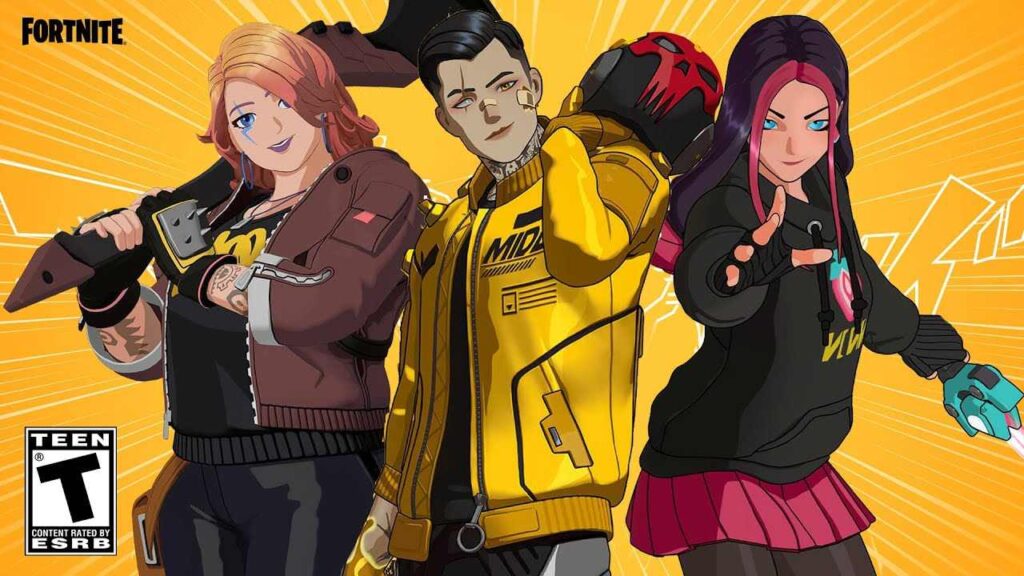 It has been officially revealed by Epic Games that the pack will go on sale on October 14 less than a month from now. On that day, it will start to appear in physical stores, and on October 22 it will debut in internet stores.

Gaming stores will sell physical versions of a Fortnite Anime Legends Pack for the Ps 5, Ps 4, Xbox X|S, Xbox One, & Nintendo Switch. All Fortnite platforms will be able to use the digital versions, which can be purchased from console shops or perhaps the Epic Games Store. The developers indicated that we can purchase it via the in-game store.

A pickaxe and back bling are included with each skin. The Golden Touch, a characteristic of Midas that converts everything into gold, is included with the Golden Gears Midas skin. In this instance, the weapons and equipment he touches will be wrapped in gold in an anime-style pattern. 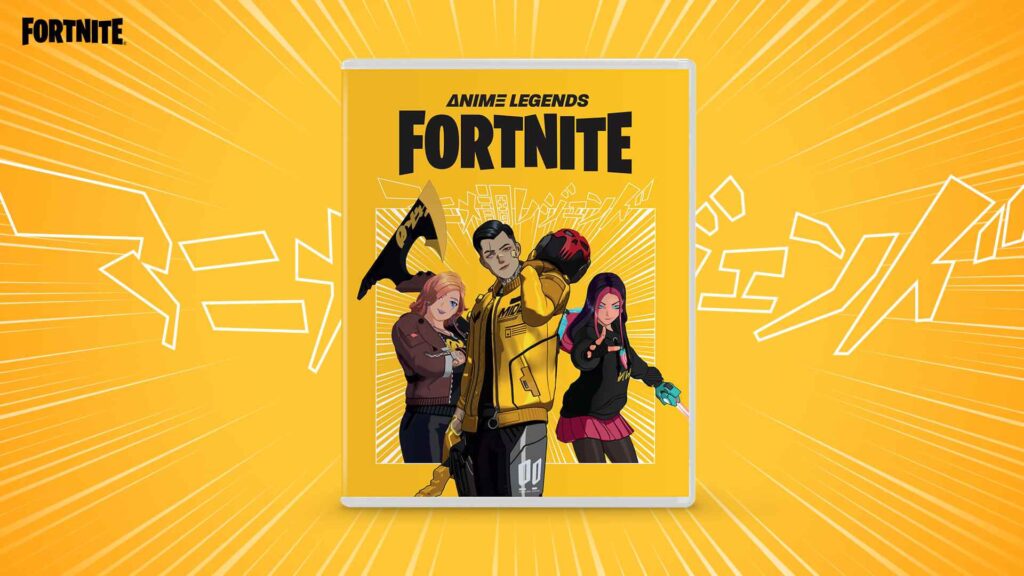 A Fortnite Anime Legends Pack will cost players in the USA $19.99 USD (before tax), according to Epic Games. According to the current conversion rate, $19.99 USD is equivalent to £16.69 GBP in the UK. A UK price has yet to be formally confirmed, though. When it happens, we’ll let you know.

The Naruto crossover included characters such as Naruto, Sasuke, Gaara, Itachi, Uzumaki, Sakura, Orochimaru, & Kakashi. Earlier, there were a few unique anime-style skins, like Erisa, Megumi, & Yuki. The list will now include Midas, Rox, and Penny. I assume all the anime fan is very excited to here it.

Players may also want to move quickly and buy the Fortnite Anime Legends Pack if they can because it’s uncertain when they will stop being sold in stores or available for digital purchase. There aren’t many skins inside the game at the moment that are in the anime style. There are currently very few anime skins available, despite the recent Dragon Ball Z crossover, that added Goku, Beerus, Vegeta, & Bulma to the game.

So folks this is it for the day if you like our post please follow Gaming Acharya and read our other articles you may like them as well. For today this is the update about the release date and other stuff. Just in 2 days, the Fortnite Anime Legends Pack will release in Chapter 3 Season 4 and we will be able to buy the skin and other items from the shop. Okay, See you the next day.