Is Fortnite Shutting Down in 2023?- Confirmed or Not?

Is Fortnite shutting down in 2023? The rumors of Fortnite being shut down from 2023 is widely spreading once again. But once again the rumors are rumors from Fortnite community, learn more about the same at GA here.

Yes, a leaked screenshot where Fortnite Twitter handle stating that the game is getting closed permanently from 2023 is seen here and there and on social media handles. But those are absolutely quashed by Fortnite hardcore gamers.

Is Fortnite Shutting Down in 2023? – What’s Really Happened? 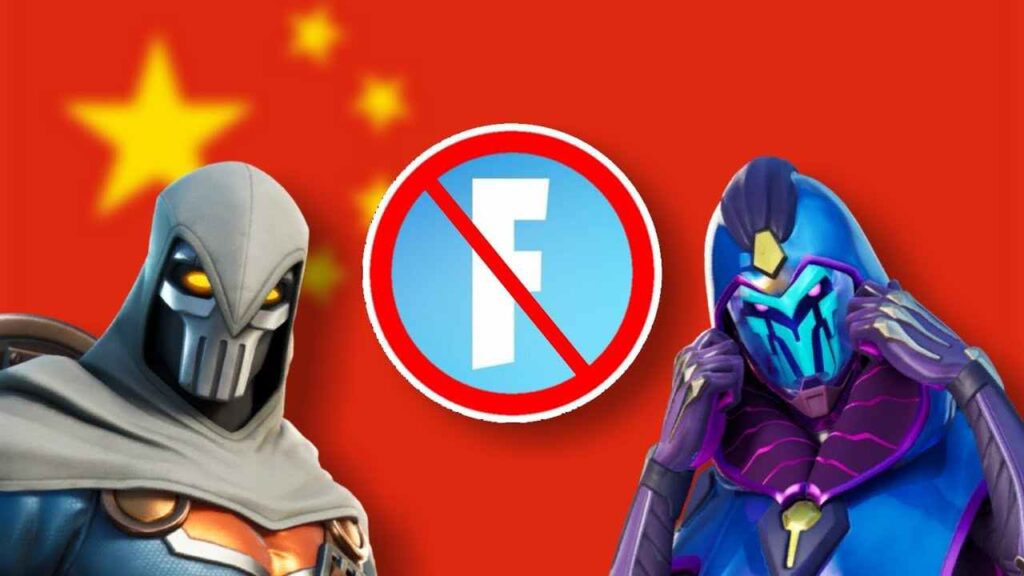 There have been widespread rumors that Fortnite is getting shutdown in 2023 completely, as the world’s top battle royale game Fortnite from Epic Games has really become a brand every day through their new collaborations and events.

When a BR game of such caliber is getting banned, how will all the fans of Fortnite from worldwide reach the claims, as netizens are tired of seeing these amateur Fortnite leaks for the past couple of weeks?

So the answer to the question of is Fortnite Shutting Down in 2023 is that, a big no from Fortnite and Epic games stating that they are never with an intention of closing Fortnite permanently or not even temporarily.

The growth and revenue of Fortnite are already on the next level, especially from Fortnite chapter 3 season 4, be it their collaborations or crossover events for Fortnite, nothing and no one can stop the growth of Fortnite anyway.

Will Fortnite Shut Down in 2023 or the Future?

No, Fortnite doesn’t have any plans to stop their gaming association services to the millions of fans worldwide, as Epic Games will only plan to transcend their boundaries more and more to reach the pinnacle of their gaming career.

If you ever see the rumors or pics sharing Fortnite shutting down from 2023 or anytime, just ignore them all and keep moving, and start playing Fortnite game once again.

As most of the netizens out here have always been keen on posting spam or fake news be it for Fortnite or other things, the only intended thing from them is attention, and so do these Fortnite fake netizens who are with the intention of spreading unwanted and baseless rumors to the fans. 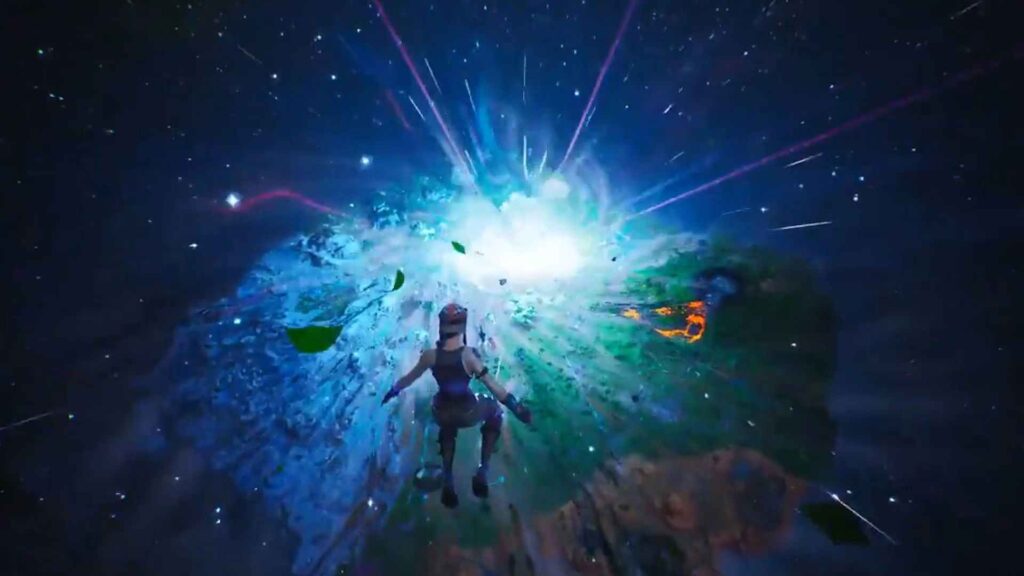 Is Fortnite Shutting Down in 2023?

So guys just relax and sit back whilst you continue to play Fortnite and enjoy the new birthday cake events on the island. Fortnite Paradise season has already been on a rise,

with such stupendous growth from Epic Games this battle royale game will only make the nemesis and peers get scared, and in the end propelling the fake netizens to spread unwanted Fortnite shutdown and ban rumors.

Earlier there were Fortnite ban leaks and news, and now this Fortnite shutting down from 2023 news rumors have come up for the nth time in a month, all these Fortnite shut down rumors are baseless allegations.

That’s all about this Is Fortnite Shutting Down in 2023 from Gaming Acharya, Fortnite is not shutting down or getting banned, or nothing wrong is happening from the side of Fortnite and Epic Games, so you can all breathe easily for now.

So, guys Fortnite is not shutting down anytime for now, even in the future Epic Games will not be closing Fortnite, that’s it that’s the message from us.