There’s a Fortnite XP Map Code 2022 that allows you to gain roughly 100K XP every five minutes. This is unquestionably the fastest and most efficient method of gaining XP in Fortnite. You must enter a Fortnite XP Map code 2022 shown below in order to carry out the Glitch. To conduct the XP Glitch, adhere to the guidelines below

In a few days, Fortnite Chapter 3 Season 3 will come to a conclusion, which means that players have one final chance to level up to 200 and unlock all of the Battle Pass’s rewards. Cosmetics that are not collected at the end of the season will be gone forever.

While the majority of Battle Pass owners have, on average, attained levels 150–180, not everyone has yet. Because challenges and combat can take time. By employing specific map codes, anyone with some leisure time can easily and hassle-free gain XP.

Is Fortnite XP Map Code 2022 Make Your Level Up? 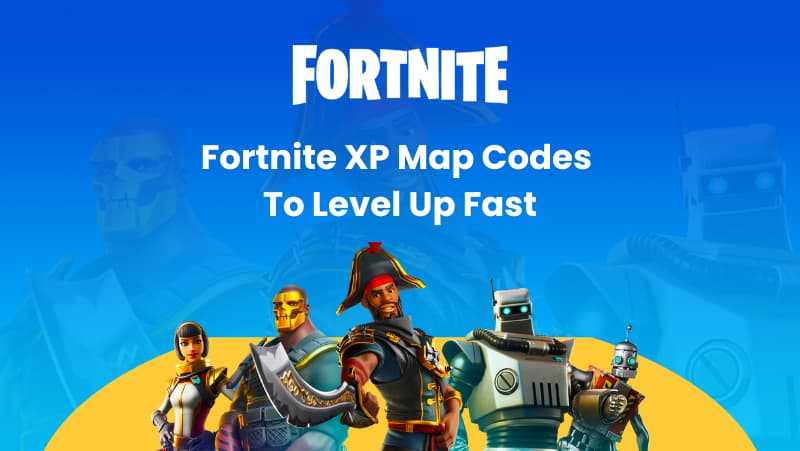 We level up once for every 80,000 XP you gain with the most recent Fortnite XP Map Code 2022. The same criterion as was used in the video game in Chapter 3 Season 3 applies to each level up to level 200.

We will need to accumulate 7.92 million XP in order to level up. While bugs are fantastic for short and simple stages, we may also advance several levels by finishing all of the game’s challenges. In Chapter 3 Season 4, each weekly challenge is worth 20,000 XP, therefore finishing four of them will grant us one level. In the below subheadings, you will get the Fortnite XP Map Code 2022 to level up.

#1. The 1st Fortnite XP Map Code 2022 is XJETT 1V1 BUILD FIGHTS – 4775-4962-6989. In comparison to other 1v1 build combat maps in Fortnite, this one has a novel feature that lets loopers earn XP while they are AFK. While the quantity of XP generated is not great, it is respectable and continues to flow without any problems. They can take these actions to start gaining XP.

Launch the map, then leave by using the portal. Select a green button on the opposite side of the continent, press it, and it will turn on. Navigate to the map’s northwest corner. Build three westward-facing floor tiles. Get up from the floor and you’ll be transported to the castle. To use the hidden XP button, go behind the stairs. 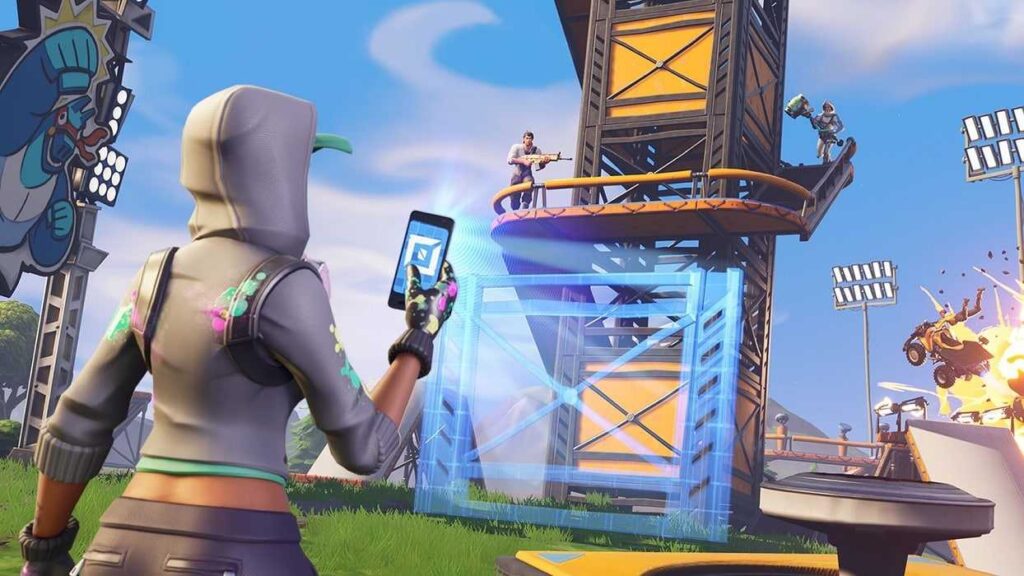 #2. The 2nd Fortnite XP Map Code 2022 is 2.0 LOOL 1V1 BUILD FIGHT – 0110-7302-4578. Exact blueprint, but it also has several clever gimmicks. To begin with, players can earn some XP without fighting for it by pressing hidden XP buttons. The procedures are as follows.

Look find the knob on the left side after entering the map. Build roof tiles in front of it, five ramp tiles facing the spawn location, then three-floor tiles. Turn to the right as you shuffle over the third-floor tile. pressed the XP secret button.

#3. The 3rd Fortnite XP Map Code 2022 is BLACK PIT- FFA 2.0 – 4507-1743-9149. This Fortnite map gives players the opportunity to equip themselves before descending to the war pit below, just as other levels of a similar nature. But this map has a cool secret. Instead of engaging in combat, gain XP. They are able to use the XP hidden button. The first steps are listed below.

Find the Jetpack and put it on. Seek out a sign that says Secret Vault. To get to the top ledge, use the Jetpack. To find the hidden button, stand just on the ledge and gaze up. To earn XP in Fortnite, activate.

#4. The 4th Fortnite XP Map Code 2022 is 1V1 MAP INFINITE – 7386-4045-4976. Despite having a simple appearance, this Fortnite map gives a lot of XP for little effort. While battling other players is one way to complete the task, there is a much less tedious approach.

After entering the fight, look for a vending machine that sells grapple gloves. Look down into the chasm to the right of the machine. Discover the hidden button, then turn XP on with it.