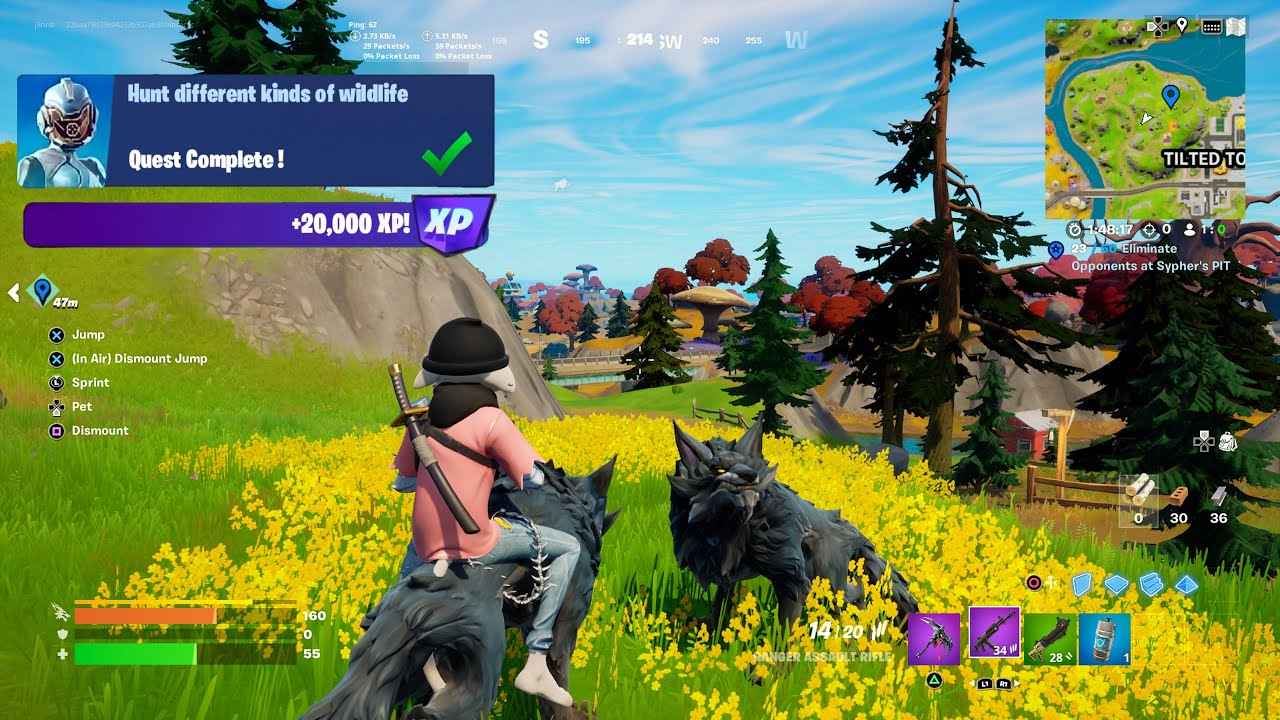 But as Chrome spread across the island, the animal life began to turn hostile. This week, Epic Games encourages players to hunt various sorts of wildlife to lessen the threat posed by those impacted by this strange toxin, which makes them hostile. In this post, we will see location and how to hunt different kinds of wildlife animals in Fortnite. 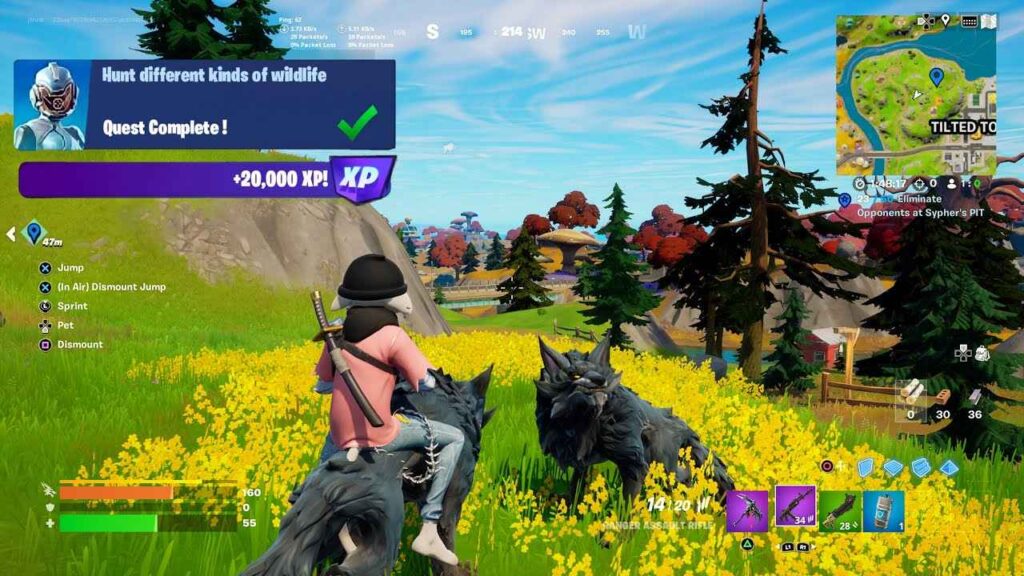 To Hunt Different Kinds Of Wildlife, Know How many and Which Type of Wildlife you get to hunt. Below is the list or wildlife animal to hunt down.

Where Is The Location To Hunt Different Kinds Of Wildlife?

Here you will all the location to hunt different kinds of wildlife:

Wolves, in particular, routinely prowl the terrain around Lusterous Lagoon. It’s advisable to keep the volume at a high level because howling and barking can be heard when you’re close to a pack. Additionally, wolves are an aggressive mob in Fortnite, so stay your distance to avoid being attacked. Wolves and boars, however, can be mounted and driven as vehicles by the player.

Boars cover a lot of ground because they frequently move around Rave Cave or Chonker’s Speedway. But if you want a simpler approach to locate a boar, go to Shifty Shafts, in which they are kept in enclosures. Snorting noises can be used to identify where boars are.

Chickens typically spawn near agricultural areas and move in pairs or trios. Therefore, it is almost clear that you have discovered a chicken hotspot after you have detected an individual. They have also been observed to spawn in the direction of Cloudy Condo on the map, though not nearly as regularly as between places like Coney Crossroads or Sleepy Sound.

Due to their small size, frogs are one of the more challenging species to hunt in Fortnite. The ideal place to look for them is near shallow riverbeds or ponds, where you can keep an ear out for croaking. Frogs are not dangerous to the player, however, they make for a little target and have a quick jump.

Crows don’t have a predictable spawn position in Fortnite, in contrast to every other species. It is hard to determine their precise origin because they will instead traverse the entire map. The greatest strategy for crow hunting would be to go somewhere high and maintain a constant watch on the sky. Along with their usual meat drops, crows have had the potential to deliver rare weaponry. 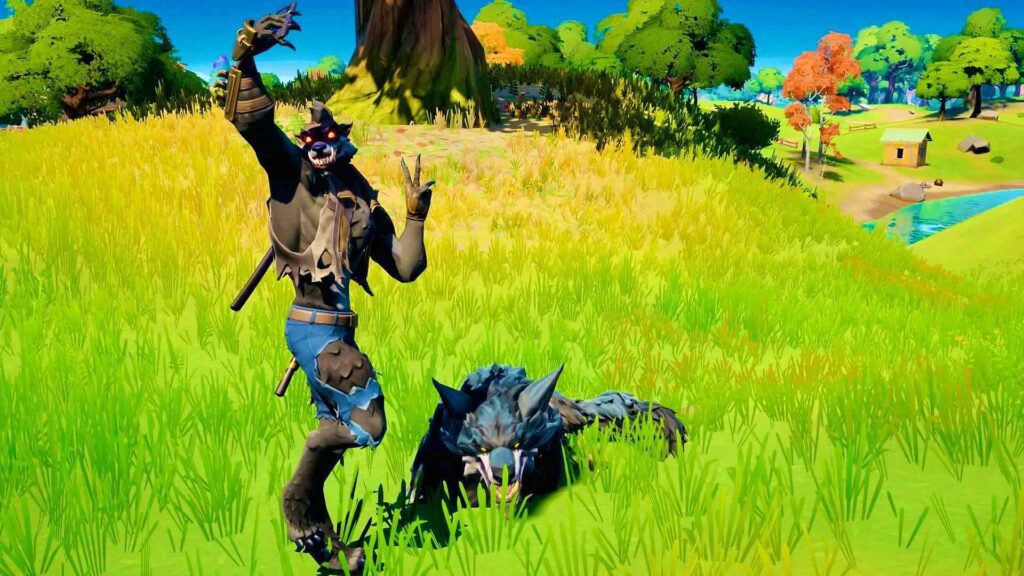 How To Hunt Different Kinds Of Wildlife?

This step-by-step tutorial will show you how to hunt different kinds of wildlife animals in Fortnite Chapter 3 Season 4 and finish the challenge. They are all different from one another, and killing them will grant players items or consumables. Although they all constitute in-game animals, some of them are simpler to hunt than others. Here are three main types of wildlife’s hunting techniques.

Land and prepare. Make sure a shotgun and SMG are in your possession. Listen out for animal sounds. As closer the animals get, the louder they become. Do not attempt to flee if either of them attack when you are confronting them. Maintain your position and start firing your shotgun or SMG. Find high ground if you can to prevent being harmed.

Throw a grenade at frogs for simple hunting. Shooting them will take a lot of time because of how little they are. Simply shoot chickens with any weapon to hunt them. It will be sufficient to aim down sights and fire. Crows are a challenge to hunt. Players must wait for the ideal opportunity to locate one of these and shoot it. Luckily, one bullet will do the trick because of their paltry HP total.

Off the island’s coast and in Loot Lake, loot sharks could be found. Because they have such a large HP pool, it is best to prepare before fighting one. When fighting, stay away from it too close since it can strike by leaping out of the water. Finding a llama to hunt is as simple as shooting it until it bursts.