The SypherPK Cup, the first major tournament of Fortnite Season 4, will take place later today! Just before the start of the new season, the extremely famous streamer released his Icon Series set, which you can now win for free. Gaming Acharya brings you all the details you need, including Fortnite Sypherpk Cup Leaderboard, Entry, Starting Date, etc. 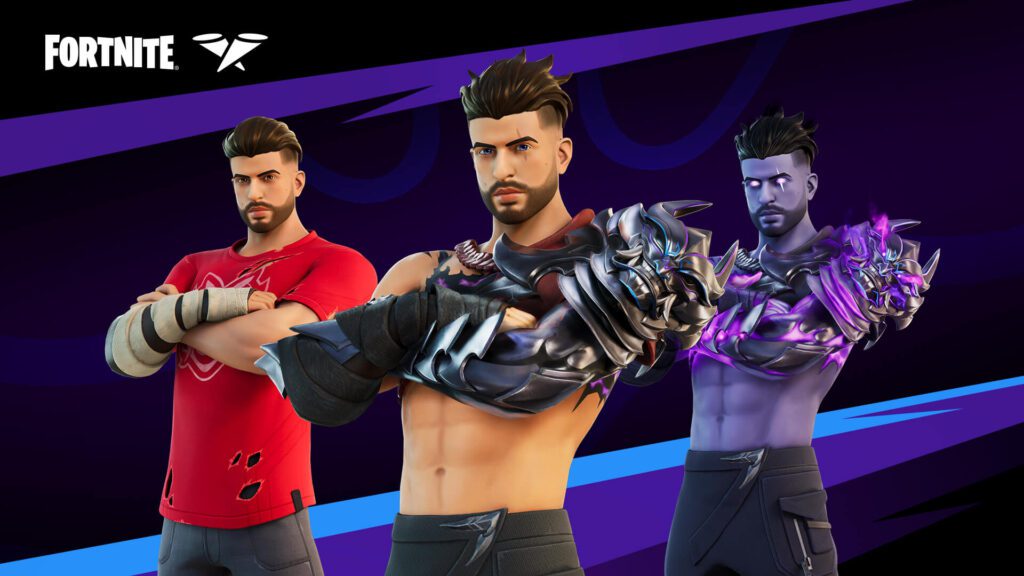 The highly anticipated SypherPK Cup will take place on September 21. It will start at 6 p.m. on EU, NAE, and NAW servers. Each tournament lasts three hours, and you may play up to 10 matches! Due to it being a dual-leaderboard cup and taking place in the Zero Build Duos, this cup will be unique.

A trusted Epic account that is at least level 10 is the only requirement for entering the SypherPK cup. You must also activate 2-Factor Authentication. If you satisfy these requirements, just go to the playlist area of the Fortnite lobby at the appropriate time to enter the Cup.

The SypherPK Cup will include two leaderboards. The first is the traditional leaderboard, which monitors eliminations and victories. The other counts the number of eliminations you acquire using the Trap Tower equipment.

You will receive the Sypher’s Mask Emoticon if you earn at least 8 points during the Cup, regardless of your final place. The SypherPK Icon Series Skin and Oni’s Curse Back Bling will be awarded to those who place in the top 150 in each category.

With his freshly acquired dark aura, SypherPK joins the Fortnite Icon franchise next, and you can even win his skin for free! At least if you’re one of your region’s greatest gamers. We have all of the information for you.

The SypherPK Icon Fortnite Cup will begin at 7:00 p.m. on Wednesday, September 21, 2022. It’s a two-player competition in Fortnite’s zero-build mode. Up to ten matches can be played in three hours at your location with a friend.

To enter the SypherPK Icon Cup, you and a friend must be in the same lobby. At the start of the competition, just pick the SypherPK Icon Cup under the Fortnite Competitive menu and enter the queue. Players must be at least account level 10 and have two-factor authentication enabled and validated on their Epic account to participate. 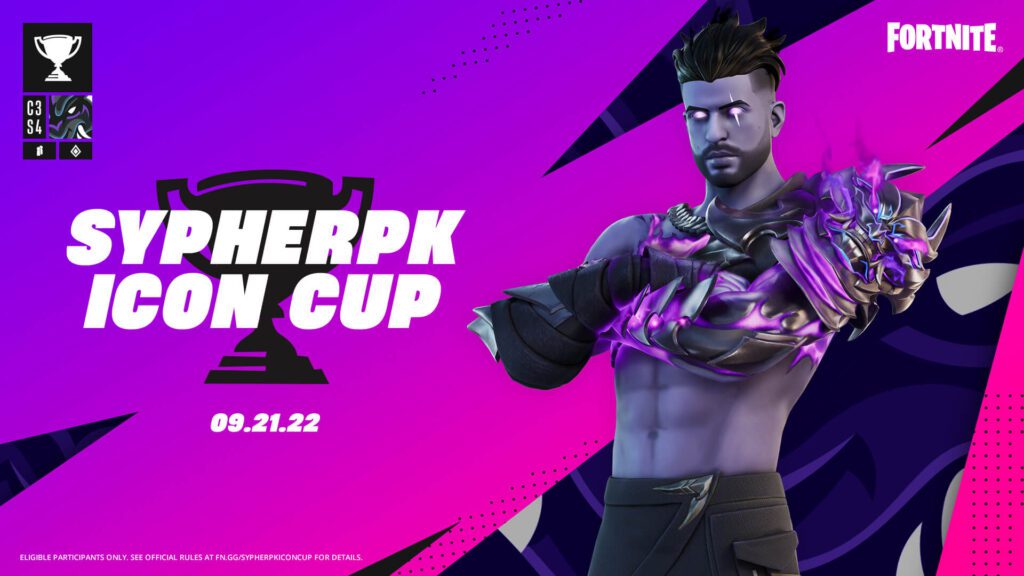 Placements and eliminations both get points. You and your partner receive one point for each elimination. The placing points are as follows:

The best players in each area will be chosen to get the SypherPK Outfit + Oni’s Bane Backbling. You’ll also get the Sypher’s Mask emoji if you get at least 8 points! An overview of all regions may be found here:

Previous article
League of Legends Linux: How to install in 2022
Next article
Purchase an item from Panther, Mancake or The Underwriter in Fortnite