There is currently no formal information available on Genshin Impact Layla, same as with Candace. She hasn’t yet appeared as an NPC in the game either.

Genshin Impact Layla, though, is the game’s newest 4-star character, and more information has recently been added, according to leaks. In order to provide you with a comprehensive understanding of Layla in Genshin Impact and what leaks indicate regarding her Vision, Banner, Weapon, as well as other aspects, we have decided to compile all the material. 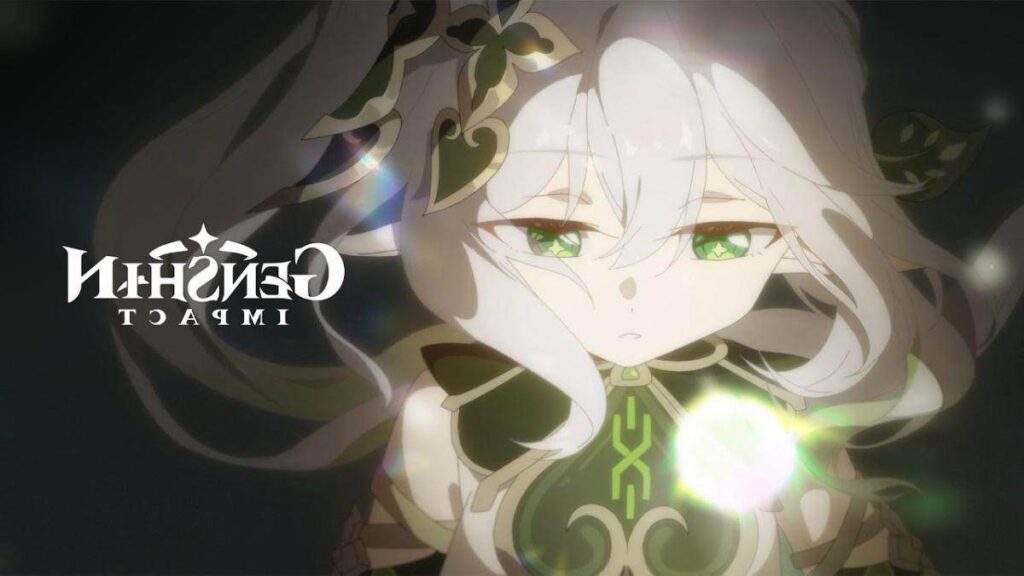 Genshin Impact Layla sketch leak is the first to be addressed. Although this fan art is not official, it appears to be pretty accurate to the original source material. It is simple to understand why the leaker gave this image such high praise when one contrasts it with the leaked splash art.

Other than the information that she is a 4-star Cryo Sword user on Genshin Impact 3.2, not much is known about her character. Her splash image demonstrates that she has an intriguing design, but it is sadly too fuzzy to thoroughly study.

Prior to the release of the leaked splash arts, this sketched image was uploaded. Although it mirrors the very first leak in this essay, it is too simple to discuss here. A blurry splash graphic leak supports the leaker’s claim that the top portion is meant to mimic the flower relic from the Gilded Dream.

Having said that, more leaks are still arriving every minute to post here. Even as this post is being written, more photographs are still coming in. Keep in mind that between the first leak and the second, nearly an hour passed.

Despite being somewhat blurry, this screenshot shows Nahida holding a green orb. Travelers have recently received hazy information about her gameplay, but the appearance of new models may be a sign that this will soon change.

Genshin Impact Layla is a student of said Rtawahist Darshan, the division of the Akademiya which studies the stars, including fields like astronomy and astrology, according to Ubatcha, just like Mona and Alice are. When Genshin Impact 3.2 launches on November 2, 2022, Layla is anticipated to be the 4-star character in one of the banners. The following update is eagerly awaited as it will also feature Nahida, the Dendro Archon’s human vessel. 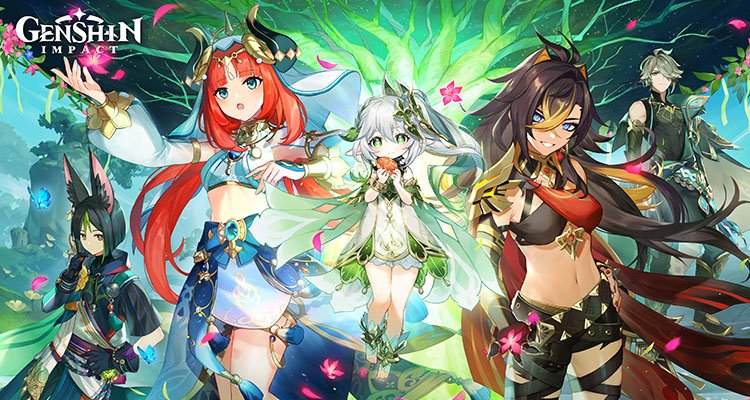 The similarities between Layla and Ayaka don’t end with the fact that they are both young girls. Layla uses the very same weapon and has the same outlook. We may therefore conclude that Layla is Ayaka’s 4-star Sumeru counterpart.

Layla’s Appearance in Light of Recent Genshin Impact 3.2 Leaks. A hazy image of Layla’s Splash Art is revealed in the most recent leak concerning her. Uncle J created a drawing of Layla. He is the same individual that initially attracted Candace before she was introduced.

Despite the fact that the Cryo Element currently has had no direct interactions with the Dendro element and is a component of the Dendro Archon’s banners, we believe Layla will introduce a new mechanic to a Cryo Element. Unfortunately, we do not yet know anything about Layla’s skills.

While we don’t yet know the specifics of Genshin Impact Layla equipment, we have discovered that Cryo may be a very effective member of a right Dendro team. In light of this, we anticipate the upcoming lineup to be strong in order to showcase Layla’s potential.

less. As a result, the field will be filled with numerous seeds. So even with just one Dendro character, a top-tier squad is still feasible. As a result, when Yelan & Nahida’s Hyperbloom is used, this team can Freeze Enemies who were previously hidden. It appears to be a devastating combination when the Anemo Swirls buff is added. Remember that for Genshin Impact Layla in Genshin Impact, we currently only have unconfirmed information to go on.