Skydock IV Location: All Location & How To Complete! 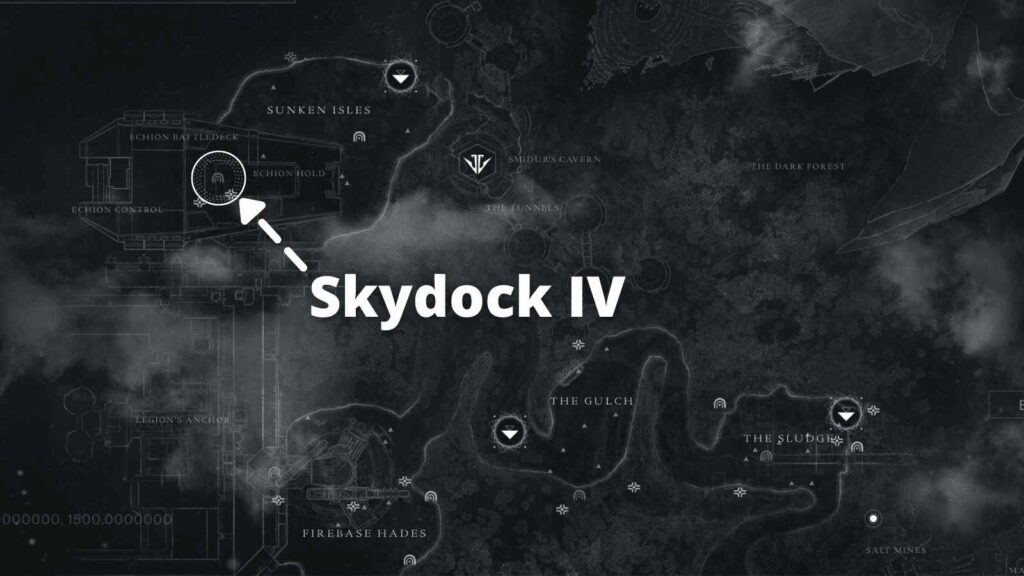 In the Gulch area of the EDZ, begin looking for such Lost Sector, Skydock IV Location. If we have not already unlocked the fast travel point, users can go to the Gulch by going to Firebase Hades in the west, then going north and east. We can also go west after heading north of the Sludge.

Enter the Tunnels once you’ve reached the Gulch. Go down into the waterway and to the left to the huge open space from the Gulch quick travel station at the top of the cliff. A round aperture in the cliffside can be found on the region’s northern border. Go in. In these tunnels, there is only one direction to go; however, at any intersections.

When we first enter a room, Cabal will be to our right, in a little building. Ignore them and keep going through the tunnels; we’ll eventually come to a big space where Cabal is wandering about. There is another aperture on the opposite side. Strike out for it.

On our route to the opening, you’ll pass a closed door on the left. Ignore that and keep moving forward into the tunnels. We won’t encounter any more detours on our way to the Sunken Isles if we go straight. The structure under the enormous Isles-native ship houses the Skydock IV Location. From the tunnel exit, turn west to reach another tunnel that runs beneath the ship.

A few Cabal will patrol from a platform just on the western side. Clear them out or walk around them to the doorway in the back of the theater, descend, and then walk through the passageways to the next open door. We will finally arrive at Skydock IV Location as the hallway comes to a close. To access the activity when it appears in the Legend/Master rotation, be sure to finish it.

Increased difficulty In Destiny 2, clearing all of the Lost Sectors, including Skydock IV, is essential if we wish to obtain new Exotic armor pieces each season. Numerous more Destiny 2 topics have been discussed here, such as how to obtain Gjallarhorn, how to perform the Taipan-4fr god roll, as well as how to finish the Vow of the Covenant. 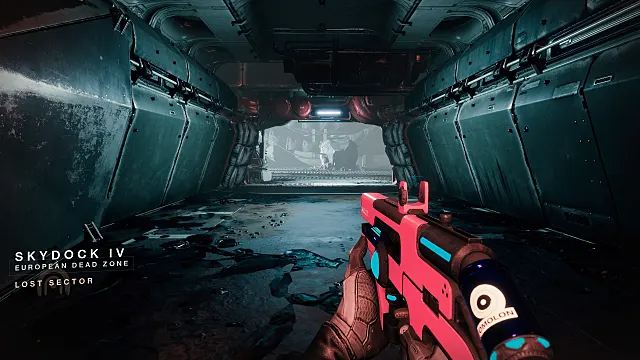 Some of a Lost Sector’s toughest foes are Unstoppable Champions. They follow you aggressively and deal a tonne of damage. Unstoppable Pulse Rifles can stun them from a safe distance, making them the strongest defense against them. Every Pulse Rifle will function, but due to Solar Burn, the BXR-55 Battler in Dares for Eternity will deal greater damage. Following are the Loadout that is required of us.

We ought to utilize Gjallarhorn or Xenophage as a result. Each Champion you encounter as well as the final boss will take a tonne of damage from both weapons. A sniper rifle should be equipped only in case we need to defeat a barrier champion. We can also break the barrier while keeping our distance.

These are obviously difficult, so the least we can do is make sure your Power Level is appropriate. We define reasonable as at least 10 Power Levels underneath the levels that are advised. If we’re having trouble, try to boost our Power Level quite so much as we can while concentrating upon Legend Lost Sectors.

It’s worthwhile to visit this Lost Sector and collect all of the following five Exotic drops before the upcoming weekly reset.

Champion Unstoppable and Barrier are the two threats we should be ready for. Unstoppable can be defeated by using the Enigma Glaive, but then any heavy pulse weapon ought to be capable of piercing any barriers that stand in our way. But that’s not all; we’ll also run against a lot of foes with Void shields that can do Solar Burn damage, so be sure we’re prepared for that.