Meow Skulls Fortnite- How to Purchase?

Meow Skulls Fortnite is now the next addition to the latest Fortnite Chapter 3 Season 4 battle pass. Yes, the Fortnite new Paradise battle pass season has added the Meow Skulls skins and its outfits too, 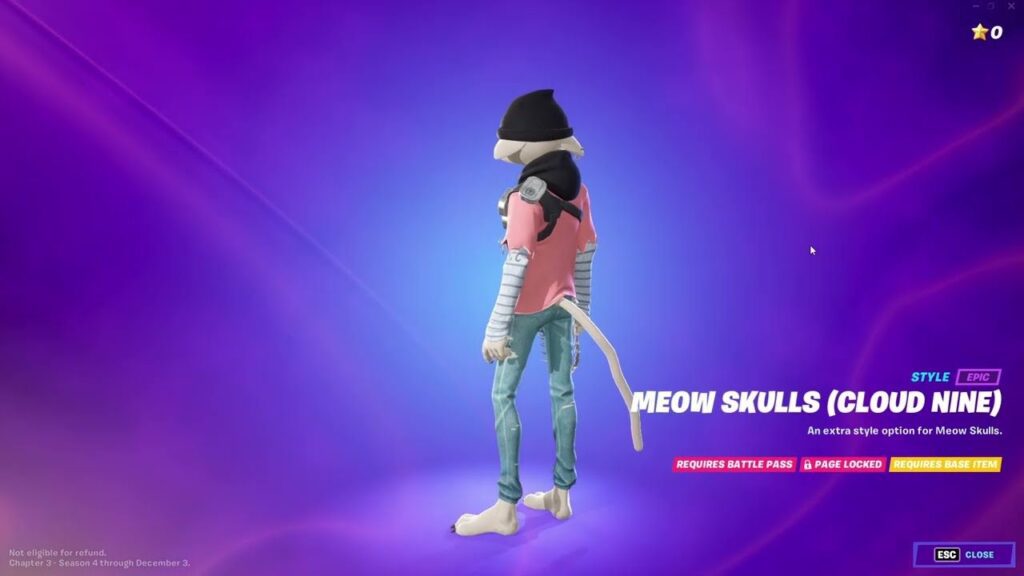 The meow skulls outfits in Fortnite come up with 2 variants and styles as of now from Epic Games, one with pink color, and the other meow is of the black colored outfit.

So to acquire the two variants of this meow skulls in Fortnite, you must all accomplish the present battle pass page of 5, spend around 9 stars,

Then for the second variant of meow skulls which is the cloud nine black variant, reach the paradise battle pass 8th page on Fortnite Chapter 3 Season 4 season, and then spend around 9 stars once again with needing the base too.

More on The Meow Skulls! 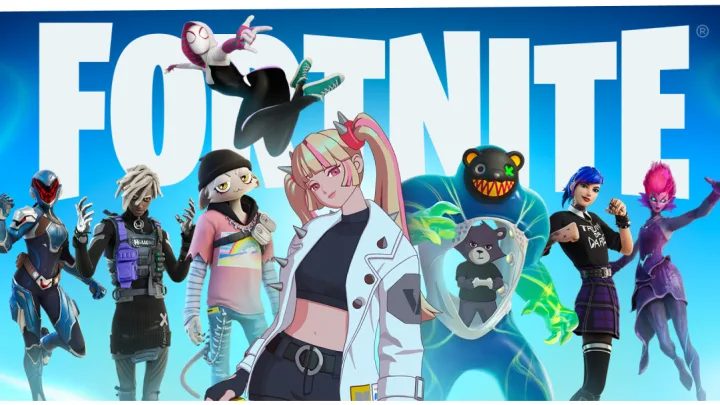 And also Meow Skulls has been a humanoid calico cat, meow is also the younger sister of Meowscles. So unlock this chill kitty meow Skulls in Fortnite by reaching the battle pass 5th and 8th page, for her 2 unique variants, so all deets about the new Fortnite unlockable character meow skills have been provided here at your gaming acharya handle.

Though the official cosmetics and skin variants name list of the meow skulls are yet to come out, already the Fortnite loopers and gamers have shown a lot of interest in buying this girl meow skulls skin now. Once the list of the cosmetics of meow skulls comes out from Epic Games, we can update it officially here for you all, we will keep you posted with the same.

Stay tuned for more leaks on the meow skulls in Fortnite Chapter 3 Season 4, we will keep you updated on everything about the new Fortnite Paradise season leaks and updates officially.