Do you know Who Won VCT 2022? The Valorant Champions 2022 Grand Finale was held in Istanbul, and the fiery finalists Loud and OpTic Gaming was up against each other, and finally, it was the Loud eSports team who won in an emphatic fashion in the VCT Grand Finals 2022.

Yes, the proud Loud eSports team has finally won the VCT 2022 Grand Finals event in some style over their nemesis OpTic Gaming in a 3-1 scoreline difference comfortably.

Loud are the proud Vct champions in 2022 and their team will now go down in the history books of eSports tournament champions for Valorant game from now onwards. Here’s more about Who Won VCT 2022 Grand Finale event and more about Loud eSports team. 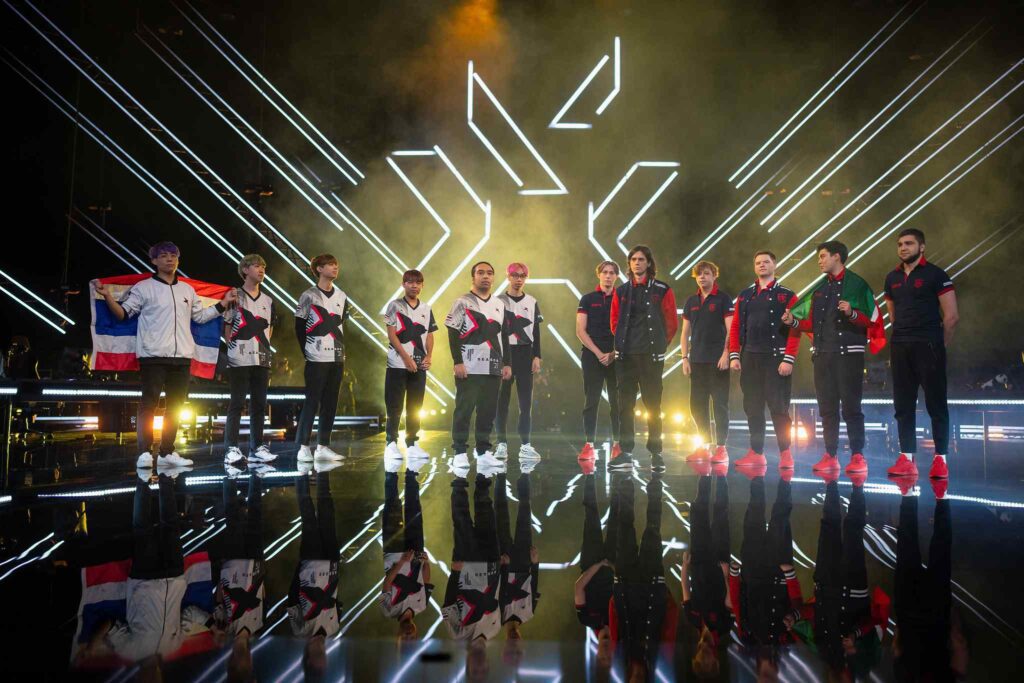 So finally the Valorant Champions Tour Finals 2022 has ended in some style, with the team Loud being crowned as the unanimous Valorant champion for the 2022 edition, also both optic gaming and Loud Esports have had some serious banters and clashes over the tournament, with Loud eSports being won in all the encounters.

As always the format of the VCT 2022 finals event was of 5 maps, where loud Esports had the upper hand with 3, and OpTic Gaming could only muster a single win, finally ending 3-1 in favor of the loud Valorant Esports team.

The very first map between loud and optic was held at the ascent, loud won here by 15-13 diff.

The second map of VCT 2022 finals at Bind, where here the team optic bounced back with a win of 13-6.

The third map was the breeze, where optic earlier won against their rivals Loud, it couldn’t happen again as this time, Loud knocked the punch by a 16-14 scorecard.

The 4th map at haven which was also ultimately the final map for the VCT Grand Finale 2022 event, as Team Loud created history here by defeating their rivals optic gaming by a 13-7 comfortable margin and reigned as the champions of Valorant Champions Tour 2022 by 3-1 out of all the 5 maps. 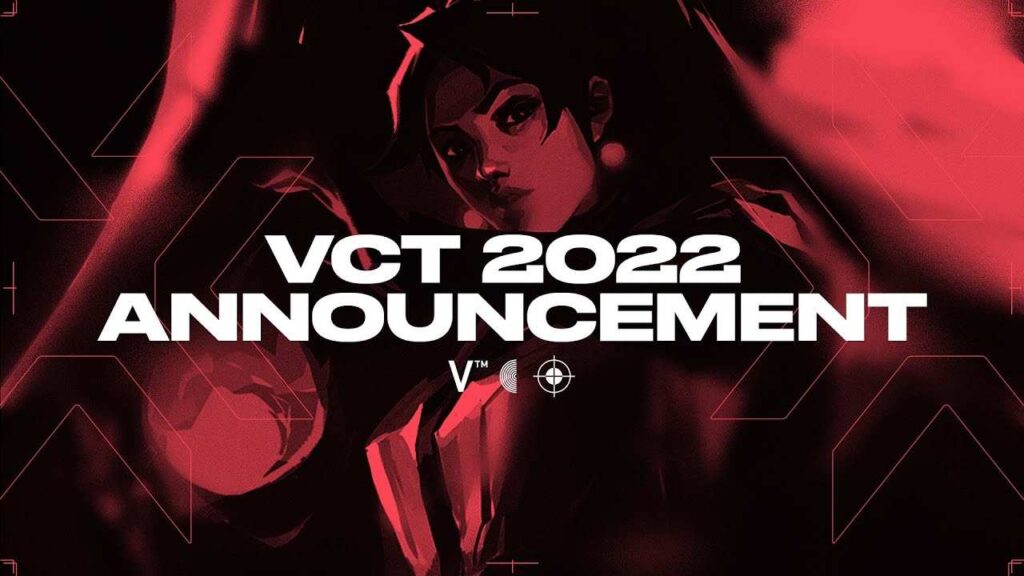 Though optic gaming was able to give some fights in the first 2 map rounds against Loud at the vct 2022, the next 2 were against them, as Loud Esports Valorant completely dominated them and made it a one-sided event finals of VCT 2022 against the OpTic Gaming comfortably.

Both the great teams of VCT 2022 have had some excellent tournaments, yet in the end, only one can reign supreme for Valorant Esports pride, and that was team loud Esports of the Valorant clubs in 2022, no doubt that team Loud eSports will go down in the record books of Esports tournament winners list for Valorant category from this year.

Who Won VCT 2022 grand finals event at Istanbul answer has been given, it’s all about loud Esports and their fashionable Win at the Valorant Champions for the 2022 season, let’s wait for more Valorant eSports tournaments from the next season onwards.

Hopefully, the next edition of VCT tournament will also be as thriller and exciting as this one, let’s wait for more Esports tournaments from Valorant. We will update all the Valorant eSports tournaments and other contents over here, once they are shared officially too.

That’s a wrap for who won VCT 2022 article from our end, stay tuned for more similar articles on Valorant, as Valorant next patch update with the state of the agents is up, it’s gonna be a treat for all the Valorant gamers from onwards.

Previous article
Dislodge A Runaway Boulder Fortnite: How To Knock Down & Dislodge In Single Match!
Next article
Fortnite Zero Week Quests: All Challenges & How To Complete It!