Fortnite Zero Week Quests: All Challenges & How To Complete It!

In Fortnite Zero Week Quests Chapter 3 Season 4, Epic Games has launched Paradise, the most recent significant patch update. Along with a wealth of new features and content updates including exclusive cosmetic outfits, weapons, and much more, there are various new Weekly Quests.

After completing the Season 4 Seasonal Challenges, players will gain a significant amount of XP more towards a Fortnite Battle Pass. As a result, players can take advantage of the many generous rewards available. Each and every Fortnite Week Zero Quests is covered in detail in this guide. 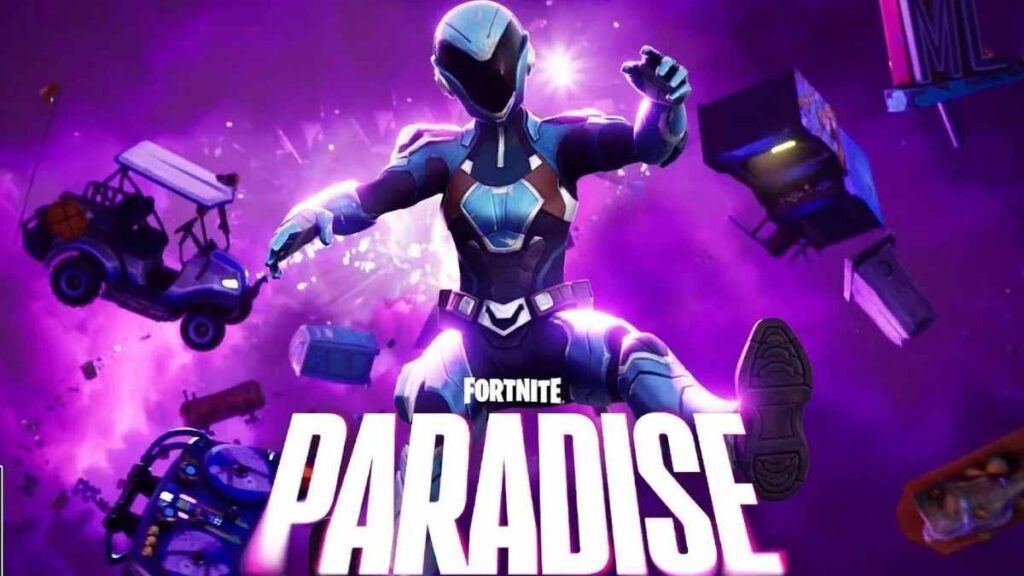 Let’s see all the Fortnite Zero Week Quests that we have to complete to get rewards. Like in previous seasons, completing each mission will net players 15,000 XP towards to the Fourth season Battle Pass, for a maximum of 150,000 XP. Throughout Chapter 3 Season 4, there will be a lot more Weekly Quests, so be sure to check our devotion area for more later. The full list of zero week Challenges for Fortnite Zero Week Quest is shown below.

• Emote in No Sweat Insurance, The Driftwood, and the Flairship (0/3).

• Use Chrome Splash on a structure, and within five seconds, phase through it.

Since each of these Weekly Quests will remain in the game until the season’s conclusion on December 3, 2022, there will be plenty of time to collect cosmetic skins and other rewards with the Fortnite Season 4 Paradise Battle Pass. 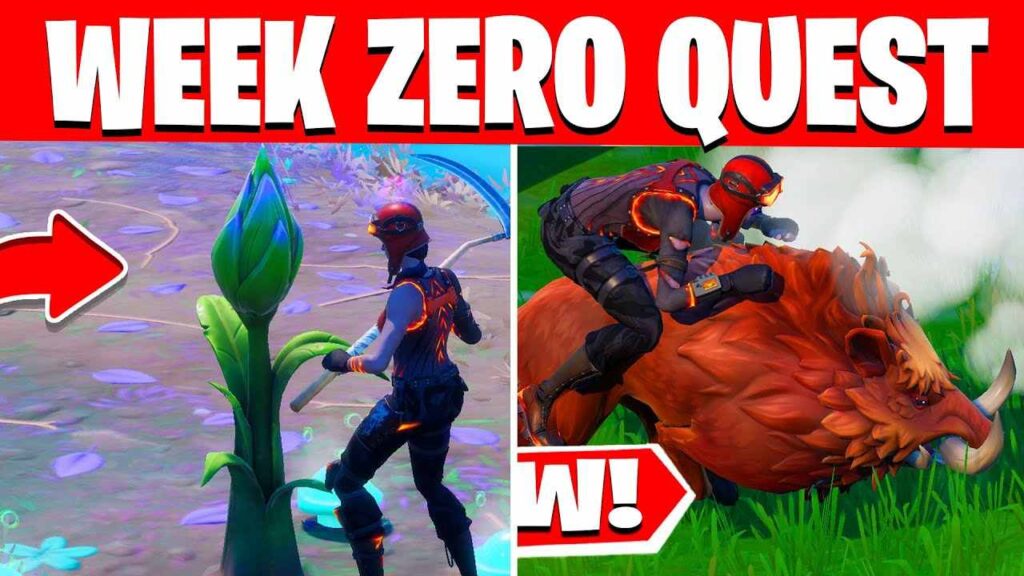 This Fortnite Zero Week Quests has seven challenges that need to be finished. Though they won’t be unavailable until the conclusion of the season, you mustn’t be in a rush to finish them.

1) EvoChrome Weapon Evolution Through Damage (0/5):  Need an EvoChrome Assault Rifle and EvoChrome Shotgun to inflict harm until their rarity levels increase. Keep in mind that you can finish this as you go and that you don’t have to level everyone up all at once.

2) In one match, take down the Timber Pine & move a Runaway Boulder (0/2):  Find and destroy one of the huge, spherical stones scattered across the map. The tall, light-colored tree called a timber pine, that is present throughout the map, should also be felled. This task must be completed in a single match.

5) Buy anything at a mending shop (0/1): Buy something from one of the various mending machines that are dispersed over the map. These can frequently be discovered at gas stations.

6) Use Chrome Splash on a structure, and within five seconds, phase through it: Chrome Splashes are present all throughout the map, either in chests or even on the ground. To create a sort of gateway that will allow you to cross over to the other side, use one on a wall.

7) Five seconds afterwards sprinting while chromed, eliminate a player (0/1): On get Chromed, apply Chrome Splashes to yourself. You must sprint swiftly while chromed as a blob in order to down a enemy within 5 seconds of stopping.

Every Thursday at 7 a.m. PT, 10 a.m. ET, and 2 p.m. BST, new weekly challenges also referred to as seasonal quests are released. Don’t start looking for them when you see them on our quest screen because they frequently leak early.

Make sure you’ve finished them, everyone, by the time Chapter 3 Season 3 concludes. Since these Fortnite Zero Week Quests challenges stack up per week, there’s no rush to complete them before a new set goes live. Daily Quests have been made available.