The Fortnite Chapter 3 Season 4 update is now officially released by Epic Games, which includes various and multitudes of new features and content. So, in this exclusive article of Gaming Acharya let’s discuss How to complete All Paradise Week 1 Quests in Fortnite Chapter 3 Season 4. Fortnite’s plot continues to expand with this new season, and we have a new collection of storyline objectives dubbed Paradise Week 1 Quests Narrative Part 1. 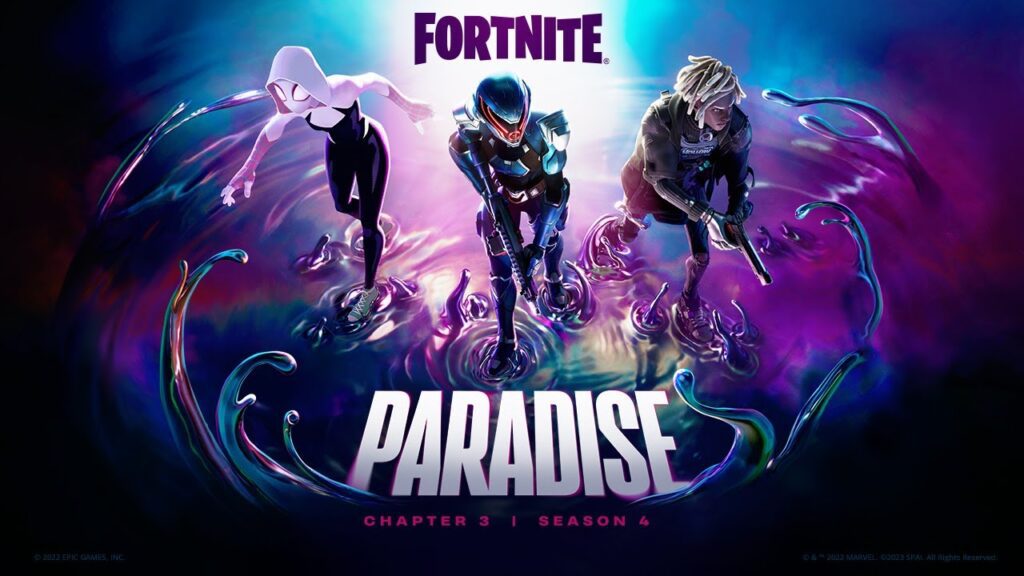 Paradise Week 1 Quests Narrative missions went online on Sunday, September 18 of Fortnite Season 4 which enabled players to accomplish a total of various Paradise Week 1 Quests distinct tasks. These were overall 26 in number. Fortunately, device uplinks are no longer required. To acquire orders, you must instead initiate a match. 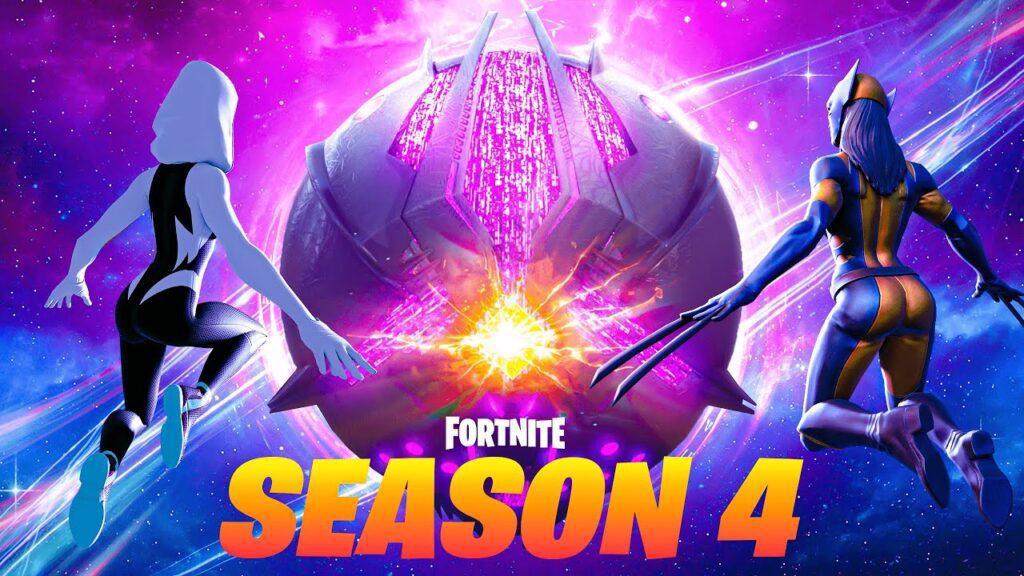 Completing these tasks is one of the most efficient methods to level up and acquire cosmetic items from the battle pass for this season. If you finished the Vibin tasks from the previous season, the Fortnite Paradise Week 1 quests will be familiar.

Q. What is the difference between uncommon and rare quests?

Ans: Punch Card missions are rare quests. When the challenge is accomplished, it is repeated with a more difficult number. Uncommon Quests are quests that are issued on a daily basis. Other Uncommon tasks for Bars can be obtained from game characters.

Q. What are the Fortnite’s entire epic quests?

Ans: Epic Quests, like Legendary Quests, need more difficult activities to be done in order to receive XP. These are marked with a purple color code in your Quests tab. While certain Epic Quests develop in phases, more than one Epic Quest for a given week is accessible at the same time.

Q. How can I look for all of the Fortnite quests at one go?

Ans: The Quest Log is a Save the World function that allows you to see all of your quests. It may be found under the Quests tab.