The Fortnite Secret Bunker, formerly known just as the Redacted Bunker, has finally been unlocked. To everyone’s amazement, the bunker does not house any strong weapons or relics, but instead is a bigger IO facility dug into the mountain’s side. So, in this exclusive article of Gaming Acharya, let’s discuss a handy tutorial on Collect Battle Plans From a Bunker Location – Fortnite. 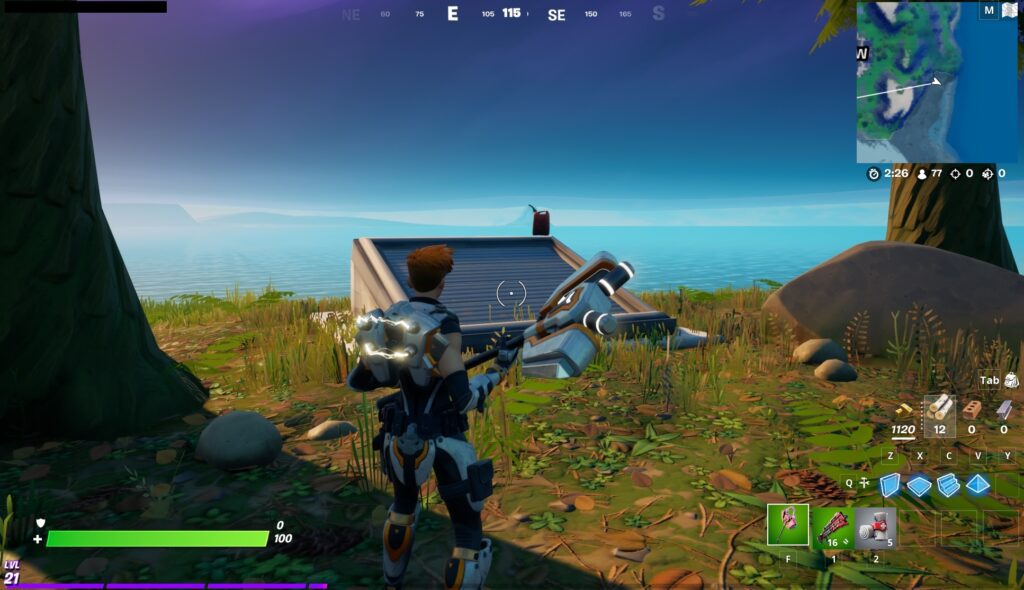 To open the Bunker, you should initially obtain a Key. Now from where you will get the keys? The keys can be obtained as floor treasure or in chests across the level.

Players must also locate the wrecked plane’s black box and ride the Steamy Stacks in the map’s north-east corner. You may gain even more XP by attempting to battle one of the game’s powerful treasure sharks, which can be located in the north-west.

Finally, you may get XP by visiting a secret bunker. There are various secret bunkers scattered over the map, one of which is located in the north.

One of the secret bunkers may be discovered on the little island north-west of Craggy Cliffs, as seen on the map above. Simply land on the eastern end of the island and break through the floor of the cottage to discover the concealed bunker.

In Fortnite, where can you discover secret bunkers?

There are three concealed bunkers in all, and they are extremely well camouflaged. I did the grunt work of scouring the map for them so you wouldn’t have to. Continue reading for the whole guide.

On the map of Fortnite, there are three spots with hidden bunkers, two of which are substantially simpler to get than the third.

Hidden bunker 1 is located on the east side of the map, near a tiny campground with a view of the ocean. Locate the campground and go a dozen yards south to discover two trees and a huge shrub. Destruction of the shrub will uncover the concealed bunker.

Hidden bunker 2 is located on the map’s north side. You’ll recall that the Unremarkable Shack is located on this little island. The even more unimpressive cabin on the island’s south end, however, has a concealed bunker beneath it. Simply destroy the rocks that are blocking your vision.

Hidden bunker 3 is the most difficult to locate. Head northwest of Slurpy Swamp to the stubby peninsula. The Stonehenge-like rock formation will be seen. Jump into the water and swim out around 100 yards. The concealed bunker will be visible in the water underneath you. However, you may have to dive a few times to notice it.

To complete this mission, you just need to uncover one secret bunker, so choose whichever one makes sense for your next battle. 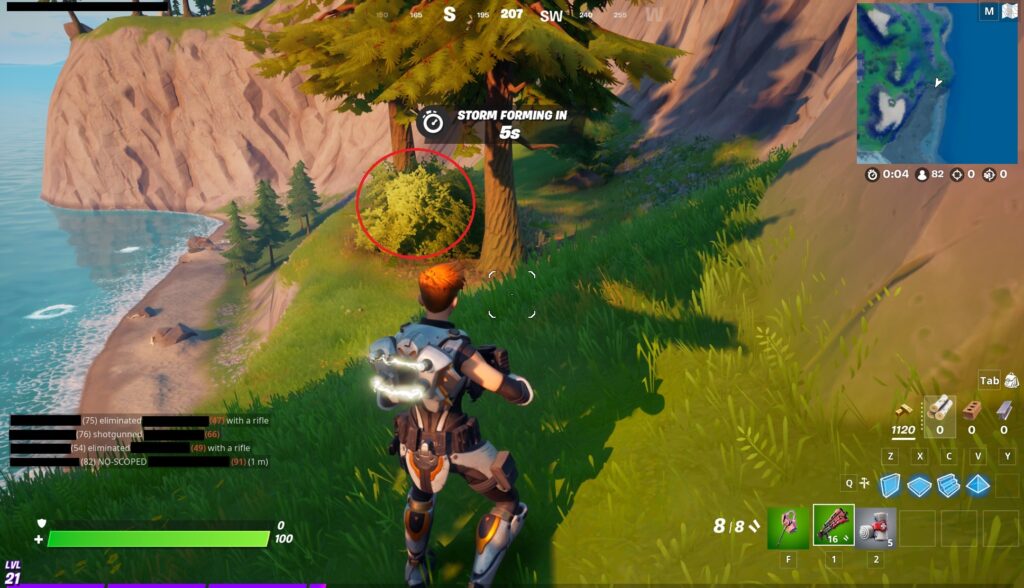 Q. Where can I find Fortnite’s secret bunkers?

Q. In Fortnite, did the bunker open?

Ans: The Fortnite Secret Bunker, formerly known just as the Redacted Bunker, has finally been unlocked. To everyone’s amazement, the bunker does not house any strong weapons or relics, but instead is a bigger IO facility dug into the mountain’s side.

Q. In Fortnite, where is the reactive bunker?

Ans: You’re searching for a campground in the mountains at the edge of the cliff, just a bit northeast of that small snowcap there. Two trees with a large shrub in the midst are just down the slope from that campground. Hit the shrub with your pickaxe to reveal the bunker.

Q. How can one obtain a Jonesy bunker?

Ans: Debunked, Fortnite Key Location. That may be earned as a prize from Tier 23 of the Battle Pass Season 9 in Battle Royale. Bunker Jonesy Challenges may be completed to get the additional Ripe Rippers style choice and the Nana Cape back bling.