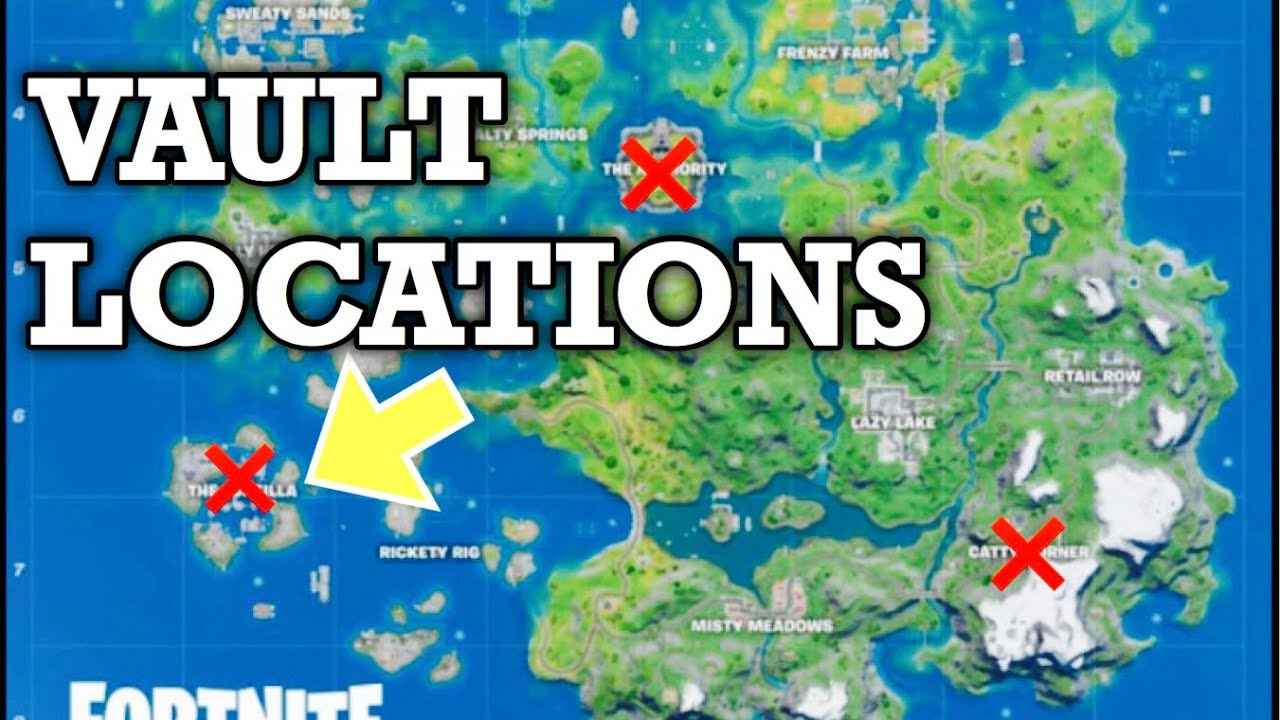 All Vault locations guide Fortnite chapter 3 season 4 will be shared at your Gaming Acharya over here. As Fortnite new paradise season is launched, now all vault locations and information have also been leaked.

So the vaults are literally your Fortnite weapons inventory, the vaults are here and there in the new Fortnite Island in paradise battle pass, as of now, 15 vaults with their locations are seen at Fortnite’s island in the new season.

Also do remember that before you find and locate vaults in Fortnite, keys are necessary to unlock the vaults, here’s all deets and info with leaks about 10. All vault locations guide Fortnite chapter 3 season 4 on GA.

Though the keys in Fortnite Paradise Island are easy to grab, the number of Fortnite keys on the new island will also determine your number of vaults too. 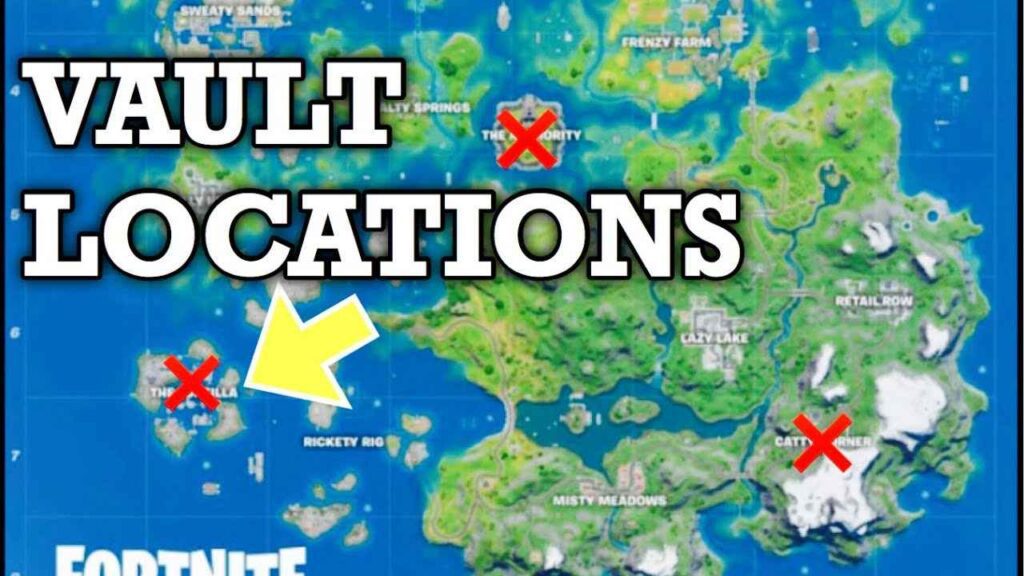 Firstly get the Fortnite keys at floors, chests, buildings, building floors, ground floor, floor loot, etc, here and there the keys are in single or multiple numbers at Fortnite Island.

Also if the pic shows one key symbol icon, then take one key, also some vault location pics show more than two keys, where you need to take on a couple of keys to unlock and open the Fortnite Vaults finally.

So the keys are the official keys to unlock all the Fortnite Vaults to fill your weapon inventory after that.

If that lock symbol marks on Fortnite map island confuse you to scout and locate the vaults locations, then identify all the Fortnite vault locations randomly now,

As the Vaults locations and regions in Fortnite Chapter 3 Season 4 are at, south & north of the cloudy condos, southwestern part at tilted towers, north rocky reels, northwestern side of the lustrous lagoon in a ship, west at the greasy grove, west at rave cave, north West st logjam junction road, west of coney roads, Northeast at the Fort Jonesy in an island, inside the rave cave with 2 keys, west at choker’s speedway, also at the southern entrance of the rave cave too. 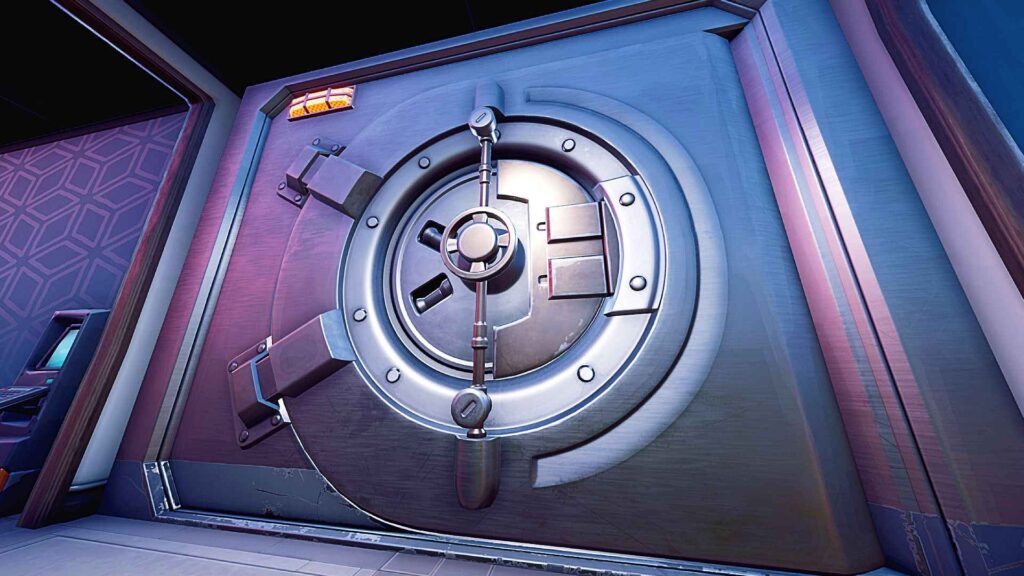 So with these, we at ga have covered the Fortnite Vaults and Keys locations for the new Fortnite Chapter 3 Season 4 paradise edition, now you may unlock and open the vaults, get your favorite Fortnite new weapons for the Paradise Battle Pass season, add the weapons to the vault’s inventory too.

Now you may all easily locate and explore all the Fortnite Vaults and Keys with the location guide for Fortnite Chapter 3 Season 4. Also, the new Fortnite chapter 3 season 4 quests, weekly quest guide, and all the new Paradise battle pass skins are updated at our handle too, do check it all.