The second season of Battlefield 2042 has just begun, and a lot has changed since the game’s debut. However, DICE won’t stop there. Throughout the game’s seasons, they’ll add new weapons, maps, vehicles, as well as quality-of-life improvements.

The iconic Class system as well as additional map redesigns are among the widely anticipated additions that will be included in Season 3 when it launches later in 2022. Here is all the information regarding Battlefield 2042 Season 3 such as the anticipated release date, the Class system, and map updates. 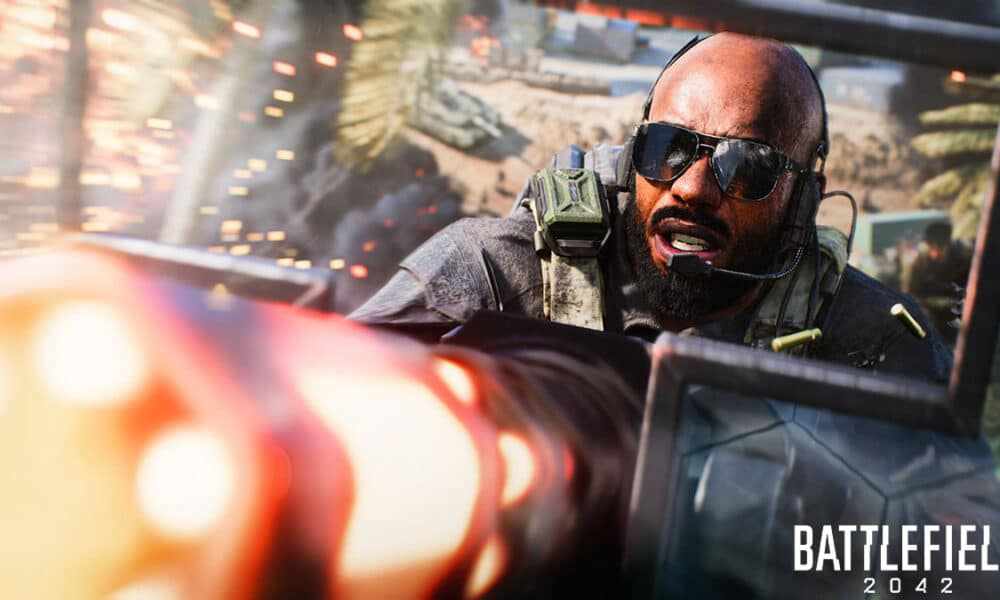 We anticipate that Battelfied 2042 Season 3 will bring more regular seasonal content in addition to the Class system & map adjustments. Warzone 2’s release date of November 16 has been reported, placing the eagerly awaited Call of Duty, Modern Warfare 2 ahead of Battlefield 2042 Season 3. Additionally, EA has stated that a fresh Battlefield game is in the works.

Battlefield 2042 Season 3 features the reintroduction of the Classic Class system. The developers of Battlefield 2042, DICE, have stated that they intend to completely rework the present Specialist system in Season 3, bringing back the four traditional Classes of Assault, Recon, Support, & Engineer.

Weapons will still be unrestricted but gadgets will be class-specific, and DICE will be adding additional balance passes for such Specialists to further clarify their responsibilities. They’ll keep becoming better at changing their voices, body positions, and facial expressions.

Renewal and Orbital are expected to undergo significant changes in Battlefield Season 2, with even more changes planned in Season 3. The maps that will be updated have not been made public, but they have stated that they are “already working hard on the next set of enhancements for Season 3, including two additional maps currently under consideration for improvements.” Hourglass, Discarded, Manifest, & Breakaway will be the potential Season 3 contenders after Season 2’s revamp of Kaleidoscope, Renewal, and Orbital. 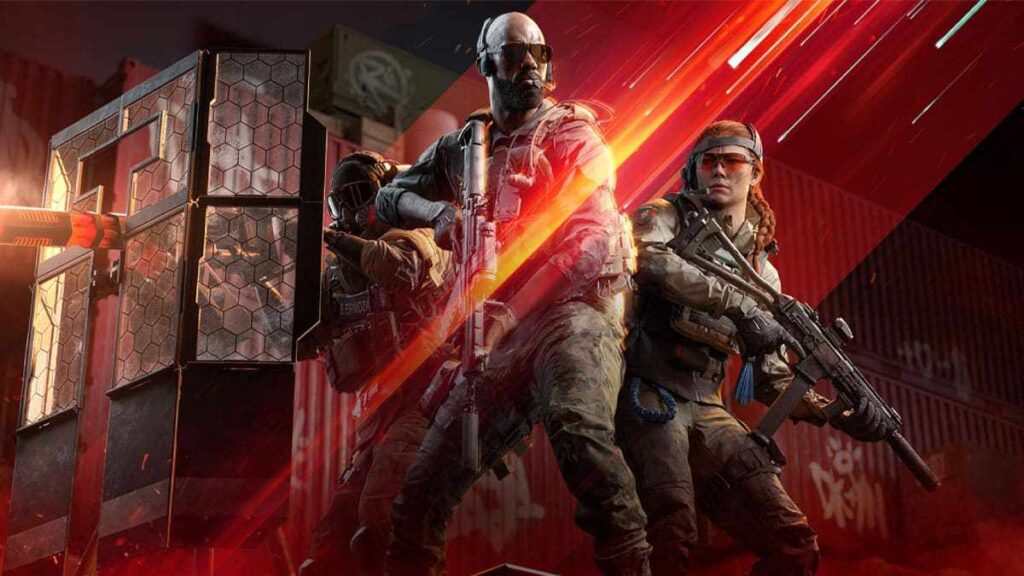 When Battlefield 2042 Season 3 Release Date, later this year, according to DICE, a significant modification in the game’s class structure will be made. Since the Specialist in Battlefield 2042 has caused players some friction since the game’s release, DICE is reacting to player input.

Producer Alexia Christofi revealed the modification at the beginning of a video that broke out the upcoming changes. Although the present system is effectively being merged into the four-class system that gamers have come to appreciate throughout the Battlefield franchise, this does not mean that Specialists are disappearing.

Players may soon be able to test out updated versions of the maps Orbital & Renewal, which have both been modified in response to player input, in other regions of the game. Including the new Vault Weapons, which are weapons that are now only present in Portal but are gradually being added to the rest of the game, they’ll be prepared for Season 2.

We hope you get the info, that you are searching for, about the Battlefield 2042 Season 3 Release Date and more about the map and setting. If you like our post please follow Gaming Acharya and if you want more posts like this please put your thought in the comments.

Previous article
How to Leave a Party in Rocket League & Join a New One
Next article
Smurf Rocket League: Is it Giving Ban?