Katabasis a fiercely powerful hunter class male species character was born at red war Destiny 2, it would be great if Katabasis 2.0 with upgraded abilities gets reinstated by Bungie during this Destiny 2 Season 18.

Also, the Destiny 2 presage exotic quest has had many guardians, and this Katabasis was an integral part of that presage story quest regularly and actively, Katabasis even single handedly dominated during the entire course of that particular exotic quest in the game. 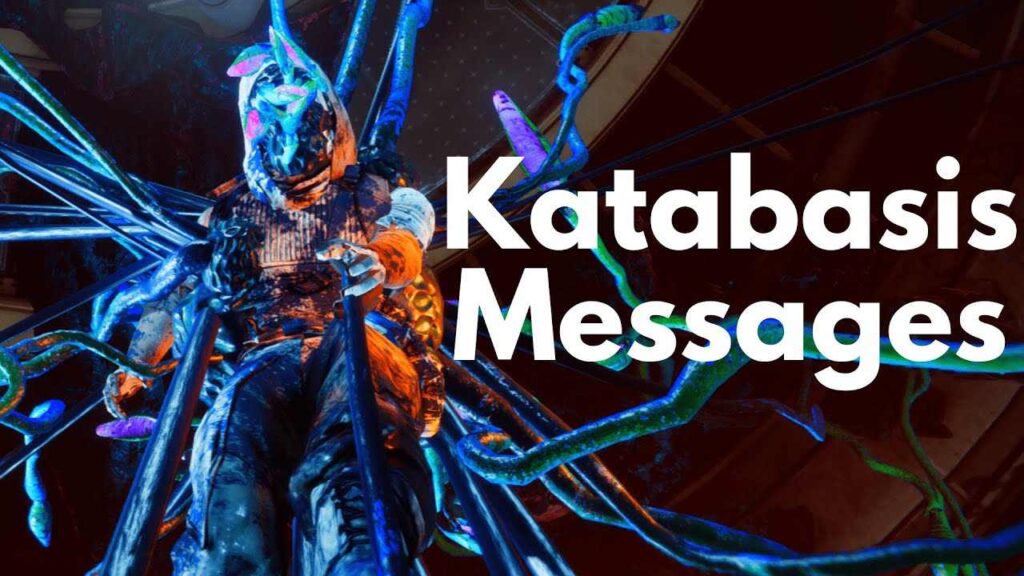 The Presage mission quest in Destiny 2 was one of the darkest stories to have been held, the Presage Exotic quest had happened at a ship named the glykon volatus.

Emperor calus had also recruited Katabasis for the entire presage rxotic quest, with a major motive of stealing the cabal warship called the glykon volatus.

But Katabasis wasn’t at all aware of this, as Katabasis thought this presage quest is all about capturing the torabatl.

Katabasis was also of ancient greek origin, so Katabasis besides being a hunter man, was also a confidant of the emperor calus, the ghost gilgamesh brought up Katabasis during the red wartime.

Also during the course of the presage quest, the ghost gilgamesh suddenly vanished off from Katabasis, as more darkness started to unfold during the presage exotic quest.

But even the ghost gilgamesh was in some serious threats during the darkness of the presage quest, and katabasis didn’t even know about what happened to gilgamesh and his whereabouts till the end.

Katabasis tried his every best to find out gilgamesh, explore more darkness of the presage exotic quest, but eventually at the last Katabasis was unfortunately killed during the Glykon Volatus Space, yet the hunter was so strong with his prowess and potent in Destiny 2.

Will Katabasis Return To Destiny 2?

As Katabasis was defeated and killed at the glykon volatus on Destiny 2, it’s impossible to bring back the same hunter to Destiny 2. Yet if Bungie wishes to re-launch the hunter character Katabasis to the game, it’s possible.

Either a completely new character like Katabasis hunter, like his son, else Katabasis 2.0 character with upgraded skills and abilities are the only ways to see Katabasis hunter in the game, for sure Katabasis doesn’t have any scope or window during this current tenure of Destiny 2 Season 18.

Is Katabasis Returning to Destiny 2 Season 18? 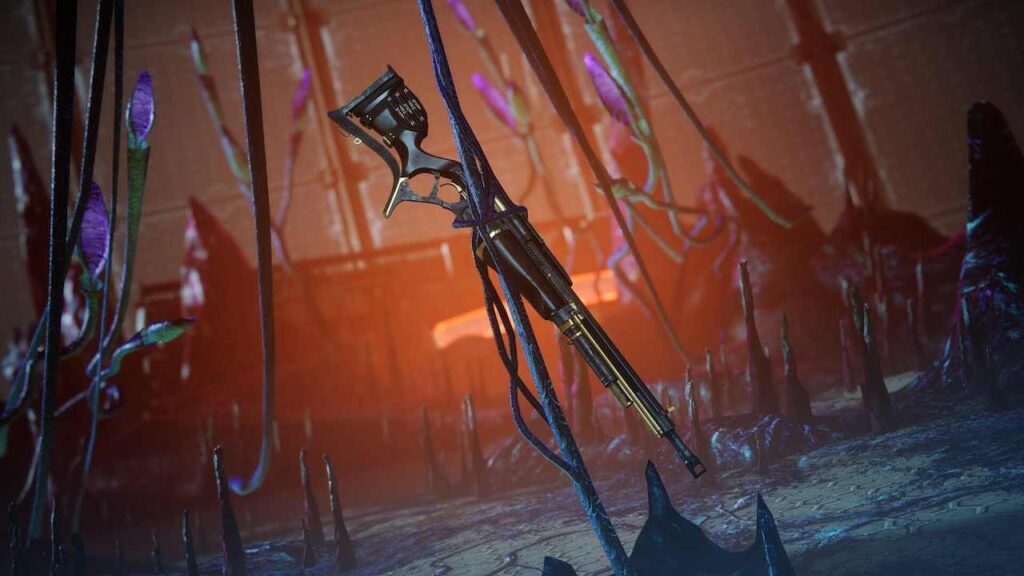 As Destiny 2 season of plunder does have many new quests, exotic quests, challenges, and new characters are there, there are no chances for Katabasis to re-enter the arena of Destiny 2.

We’re unsure about the rereturn of the Katabasis hunter to the game, but a hunter with so much trait, powers, and abilities of Destiny 2 can definitely be relaunched and unleashed to make other guardians also more powerful.

That’s everything we have gotten to know about the Destiny 2 hunter Katabasis, with this Katabasis Destiny 2 article gets completed, stay tuned to know more about Katabasis and his release updates in the game soon.

But for now, in Destiny 2 season 18 many new Challenges, and exotic weapons are available, win and grab your favorite exotic weapon guns in the game soon. Stay tuned for more Destiny 2 articles from our end. Follow Gaming Acharya for all live and exclusive eSports game updates and news.