Valorant State of the Agents- Upcoming Agent in 2022!

Ever since Valorant 3.0 patch update rolled out, a lot of agents updates are being done one by one, also the Valorant September month agent designers are Alexander Mistakidis, Dan “penguin” Hardison, and finally Ryan Cousart.

With many agent changes constantly occurring on Valorant, Riot Games are bringing new states of the agents with Ryan cousart, Fade, Chamber, Breach, and Kayo here are more about the September Valorant state of the agents’ changes.

Valorant State of the Agents -Upcoming State of Agent for September 2022! 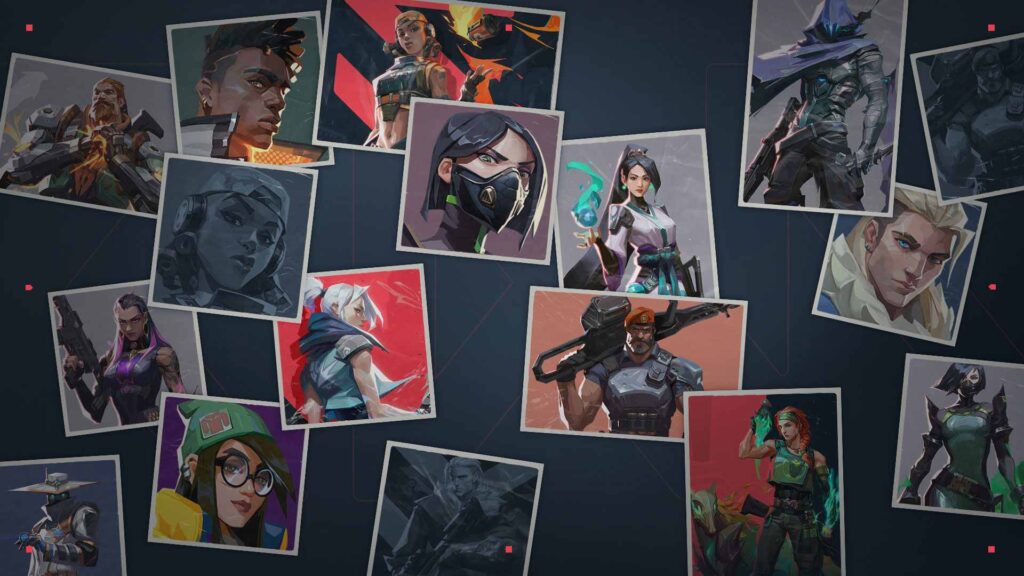 Fade is one of the top most agents in Valorant, some new changes with buffs and nerfs for fade will be expected for sept. Though Riot Games didn’t announce what nerfs this fade agent will undergo, yet the fade agent changes in Valorant September will be the ones to watch out for, possibly the pick and win rates of fade in Valorant may undergo some changes.

The breach has been top notch in Valorant as an agent, also his fracture abilities have helped breach to scale up his rankings in Valorant.

Similarly kayo agent will also undergo some ability changes, kayo’s kit will be upgraded too, as kayo has immense fanbase.

One of the notorious and controversial agents from Valorant is this chamber, but he’s also done well with his role as sentinel. So much like his another sentinel counterpart killjoy, chamber is sure to be going some nerf for this september month’s agent changes in Valorant.

Phoenix agent has been consistently getting its changes in Valorant, phoenix already got some major buffs to his abilities in the 5.01 patch update of the game. The flashes of phoenix is expected to rise from september as a major part of his Valorant agent changes. 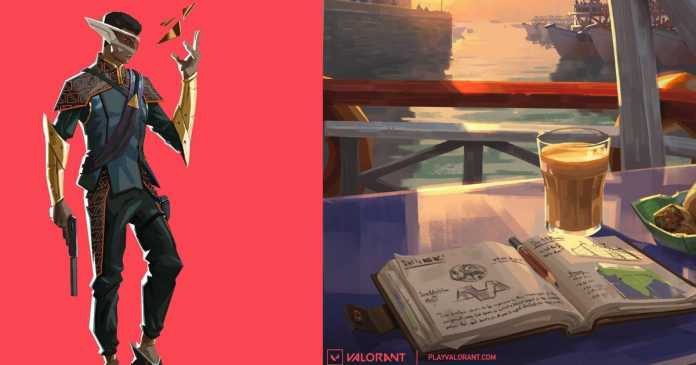 Why does an agent need nerfs and buffs in Valorant according to Ryan Cousart follows here? The team of Riot Games and Valorant analyses an agent’s win rate and pick rate stats with the data and info available too.

Apart from these, the Valorant agent changes occur due to a player’s perception, pro play, team’s disciplines, and a lot more factors involved in Valorant’s agent changes for September 2022. Also, an exclusive leak on the 21st agent in Valorant has also been revealed along with this September month’s state of the agent leaks.

That’s all about the Valorant state of the agents for September 2022 month, more leaks regarding the Valorant’s next agent with nerfs and buffs will be available soon to us.

Riot Games will share more news about the 21st agent of Valorant, along with the September month’s state of the agent changes for Valorant in their next blog. Stay tuned with us for more news about Valorant’s next 21st agent leaks and updates.