Fortnite The Mystery Of Seven- All Info Here!

As Fortnite’s next season Fortnite Chapter 3 Season 4 launch is just days away, the plot of Fortnite seems to be getting cryptic, as the sevens, the official defenders of the Fortnite island seem to be missing and vanishing off. Now here’s all about Fortnite The Mystery Of Seven.

With the Fortnite’s seven missing out, the real tree has also been missing, now the zero point of Fortnite is vulnerable against enemies, as no Fortnite island saviors are out there to protect it

As the loopers have done some commendable job during the entire course of Fortnite Chapter 3 Season 3, now the real task cut out for them is during the next Fortnite chapter 3 season 4

Fortnite The Mystery Of Seven – All Info 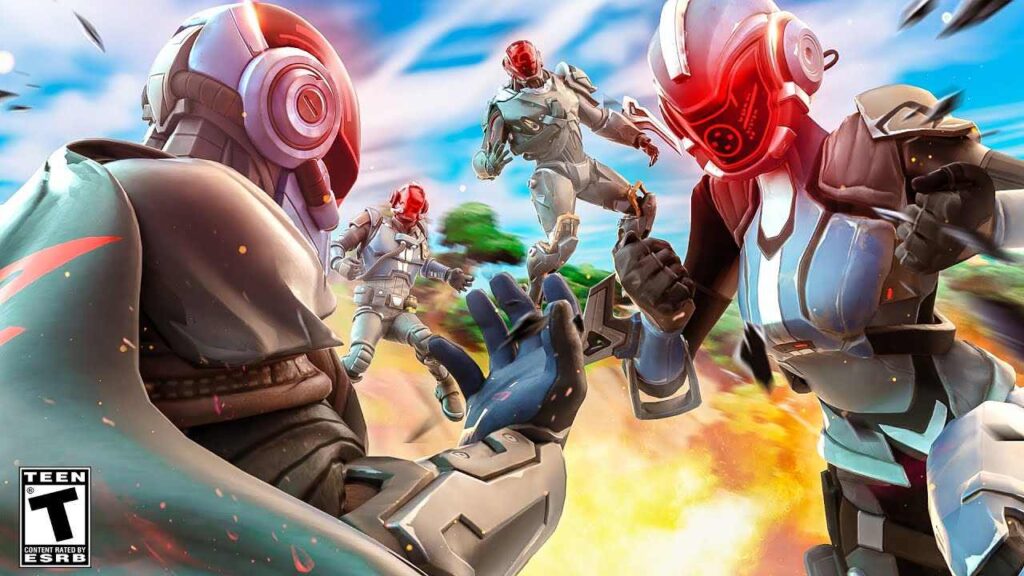 As said the whole Fortnite Chapter 3 Season 3 Vibin’s storyline was gripping and perfect with loopers having done their jobs perfectly.

Everything was going perfectly at the Fortnite island for a while, be it the Imagined order getting defeated, the whole of Fortnite loopers celebrated that

Since the story plot of Fortnite Vibin went well, some of the loopers from imagined, order, the seven, and foundation were gone missing, but fortunately, the origin and visitor were seen at the scientist’s underground lab thereby finding something fishy

Mystery of the Seven in Fortnite!

Also, the paradigm was sent to find and locate the foundation and imagined, paradigm sent all her troops and loopers to search for at every nook and corner of the island in Fortnite, she even asked her troops to fully search for the visitors, imagined, and the order at the island

More on the Mystery of The Seven in Fortnite – Is the Fortnite island in Danger once again? 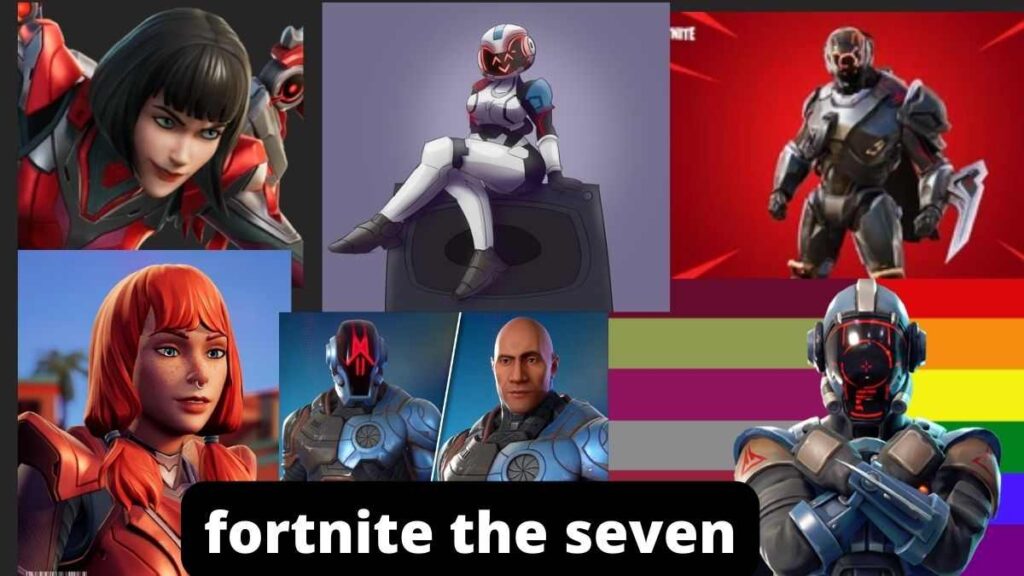 So where are the sevens of Fortnite now, all of a sudden the defenders, the seven in Fortnite Chapter 3 Season 3 have gone missing out, to make way for the mysterious disappearance of the seven, the mystery of seven in Fortnite has made more confusions and it’s a cryptic thing for the Fortnite island loopers already?

And the latest info is that the seven have already disappeared in Fortnite’s Vibin quests, there is also news that even the origin, scientist, and paradigm will go missing from this 9th week on Fortnite Chapter 3 Season 3.

With the reality tree, zero point and the seven had gone disappeared already at the island on Fortnite, loopers are worried about the Fortnite island protection and security for the next Fortnite chapter 3 season 4 launch.

With paradigm sending her forces and troops to look out for the foundation, visitors, imagined, order as she received a raw voice recording from the scientist about them missing at the island.

But after all these Fortnite Island dramas, now eventually the paradigm went missing too, so Fortnite island is once again vulnerable and under security threats, the paradigm’s hand alone was seen coming out like how the seven got mysteriously disappeared in the Fortnite island, both paradigm and the seven is at the realm after the mystery surrounding the seven and her.

With this the Fortnite mystery of the seven gets done, stay tuned to know more about Fortnite in the coming articles.