On average, this adrenaline Junkie could easily muster your opponents with an impactful 40% damage boost, also around 5% for stacks. The beauty of this adrenaline junk is that it increasingly gains more damage and handling on Destiny 2 after every final blow with the grenade launcher. 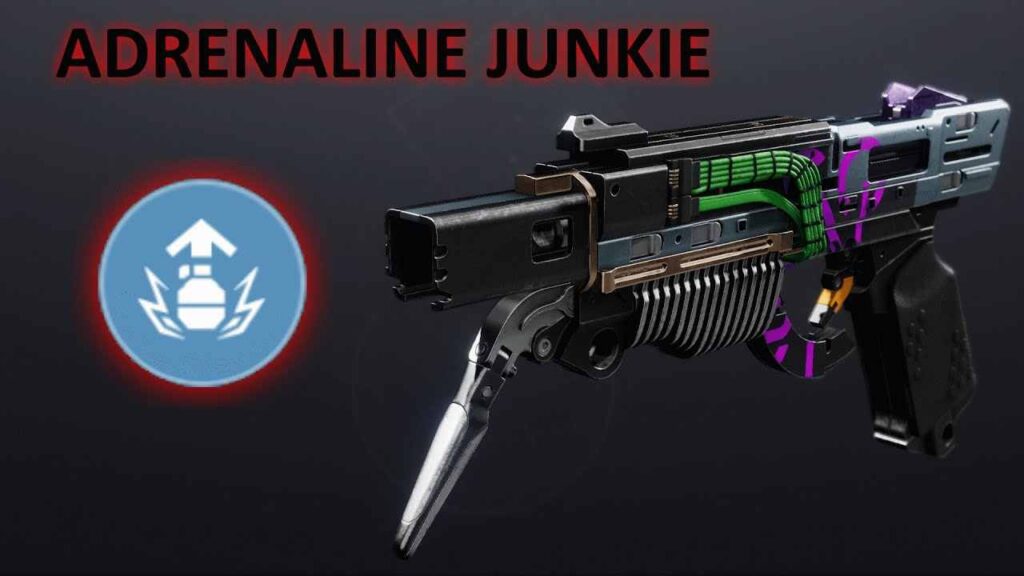 As of now, many new exotic weapons in season 18 of Destiny 2 are being introduced one by one from the team of Bungie, but there seems to be no sign and room for the adrenaline junkie as of now.

Also, the Xur exotic vendor merchant hasn’t brought on any new or the old Destiny 2 vintage weapons, so the chance of adrenaline junkie in the Destiny 2 season of plunder looks slim for now at least.

Always the skills of this Junkie on Destiny 2 will be more on damage power, yet the adrenaline junkie skillsets have been phenomenal and a revelation to other weapons.

Grenade kills for this junkie will give you around 5 stacks imminently too, but the adrenaline junkie is not craftable.

This trait weapon adrenaline junkie can prove to be lethal and menacing to all your Destiny 2 enemies and opponents with grenades, by increasing the damage to 40% with some effective and impactful handling too.

Your stacks are also earned automatically with the junkie after all the grenade kills, the 3.4.0 and 3.2.0 patch update, rework and buff for this adrenaline junkie made it even more powerful and explosive too.

More on the Adrenaline Junkie! 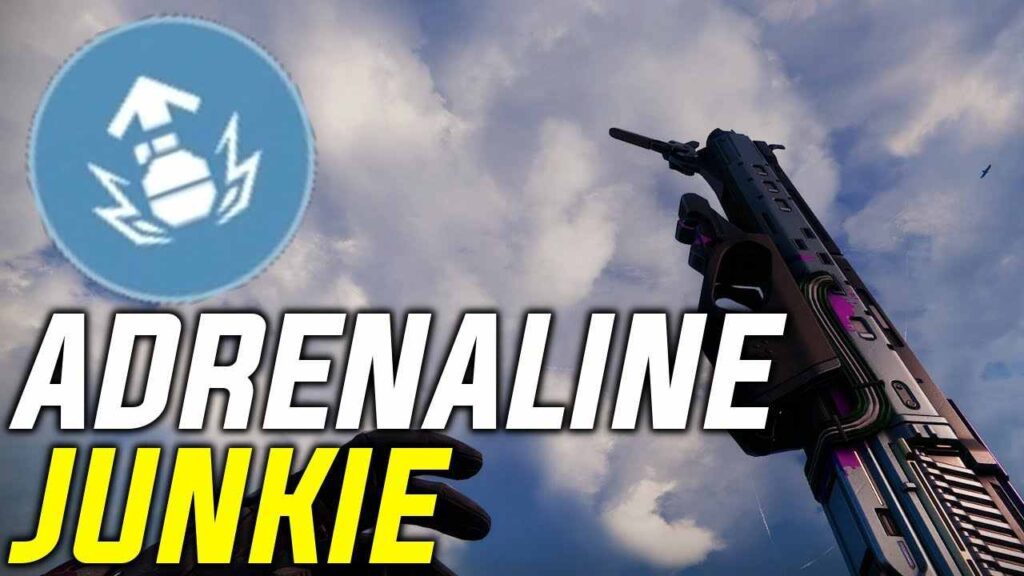 The adrenaline junkie perk trait weapon on Destiny 2 can really be an explosion, if it’s used wisely by the guardians in the challenges of Destiny 2. With an additional rework to the pumping adrenaline junkie in Destiny 2 season 18 from Bungie, there won’t be need for any new exotic weapons and guns from the Xur vendor merchant too.

Follow us regularly for more gaming updates and content from this end. Stay tuned for more exclusive Destiny 2 and other Esports-related gaming content from our end.