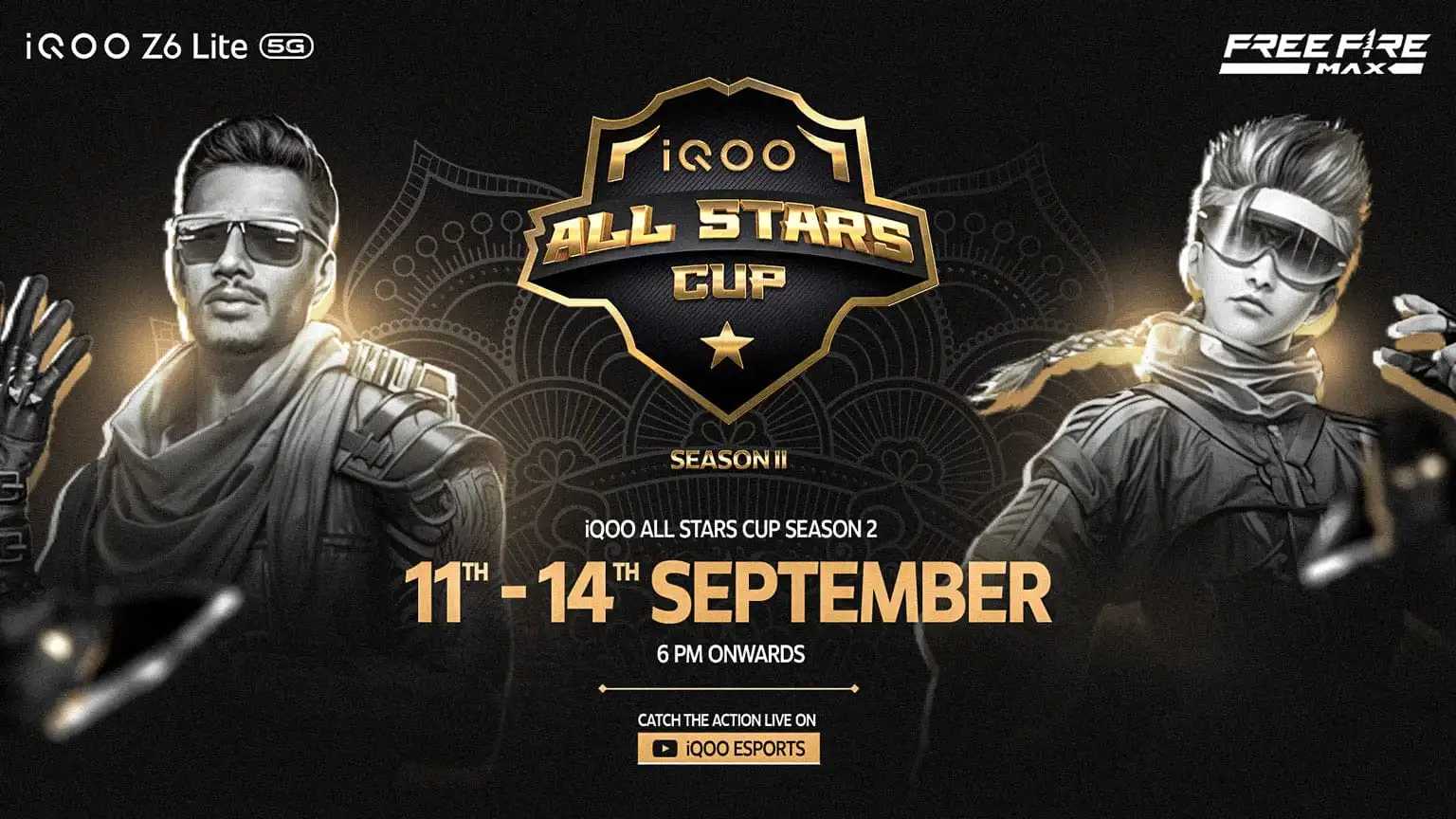 iQOO All Stars Cup 2 is back in the game. The well-known mobile brand iQOO recently returned to the eSports scene once more to promote eSports, with the company’s goal being to increase visibility among the younger population in the nation. After just a great Season 1 that featured BGMI and was held in September 2021. For Season 2, iQOO All Stars Cup 2 is prepared.

With larger prize money, more teams, and lengthier tournaments, the upcoming season appears more promising. The brand new iQOO Z6 Lite 5G will be included in the iQOO all stars Cup 2. In addition, viewers will have the opportunity to win that smartphone by taking part in giveaway competitions while the live broadcast is being broadcast.

So don’t pass up the chance to purchase a brand new, potent iQOO Z6 Lite 5G. The second season of the All Stars Cup will only be seen on the iQOO eSports Channel on youtube. Don’t forget to watch the game live and support your favourite side for a chance to win a completely new iQOO Z6 Lite 5G. 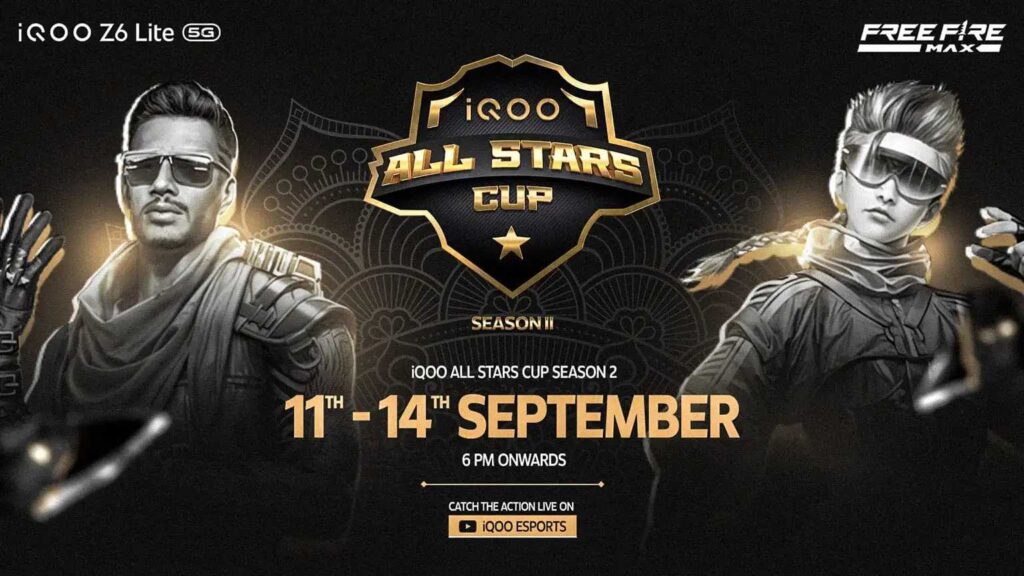 Last year in this same million of the people had watched the iQOO All Stars Cup 2, form all the country people show love for the game. And make Season 1 a success.

Additionally, it was among the most prosperous BGMI events held in 2021. This time, it brings about change. For Season 2, we will hold a Free Fire MAX competition rather than BGMI. A popular Battle Royale game in India is called Free Fire Max. The game’s player base & audience are quite active around the nation.

The prize pool for iQOO All Stars Cup 2 would be higher than that of Season 1. 5 Lakh INR is the huge Prize Pool for Season 2. Top teams and exceptional players will split the prize money. This Prizepool will be divided up as follows.

For an iQOO All Stars Cup 2, which takes place from September 11 to September 14, the top 24 Indian teams will be invited. The four-day competition appears to have a lot of potential for showcasing the greatest live action from leading Free Fire Max teams across the nation.

Another Update About The iQOO All Star Cup 2:- 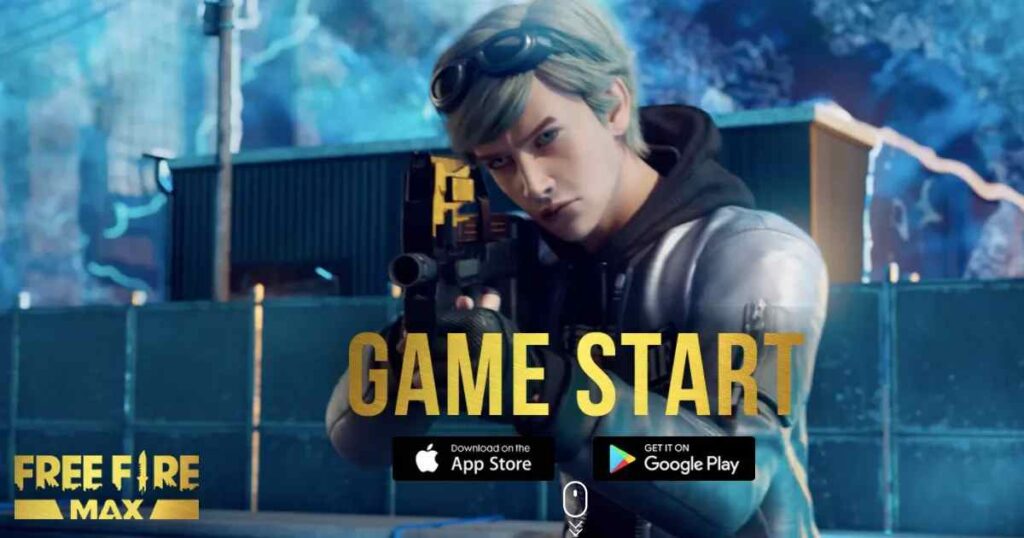 The iQOO All-Stars Cup 2, which begins in a few hours, is intended to expand on the first season’s success. Free Fire Max, a well-liked battle royale game with a large and active Indian fanbase, will serve as the main gaming title for all of this event.

The brand-new iQOO Z6 Lite 5G will be included in the second season of the iQOO All Star Cup 2. By participating in giveaway competitions while the live show is being broadcast, viewers will also have a chance of winning the smartphone.

The competition features a huge prize fund of 5 lakh INR. The best 24 teams in India will participate, as will spectators. As previously noted, the event will be broadcast live from September 11 through September 14 at 6 PM IST on the iQOO esports YouTube page.

The most popular game of last year was Garena Free Fire. A second season will instead utilize Garena Free Fire MAX owing to the Free Fire Ban in the first half of 2022. Therefore, the four days are going to be filled with some stunning activity.

It will be interesting to watch who wins. So, the competition is the focus of all of these. On the winner, there will be updates. So pay attention. Follow InsideSport.IN for future updates in gaming and esports.

There are many other updates, that are coming soon about the iQOO All Star Cup 2, so be with us to know want is going to happen next. Or if you like our post so please follow Gaming Acharya.