Why Is Everyone a Noob in Roblox? – Full Details Here

Those gamers who begin gaming freshly will be hating to hear the terms noob, inexperienced, novice, beginner, and a lot more, similarly, the term noob in Roblox community has been a rage over the years. A question automatically arises as to why is everyone a noob in Roblox, because the term noob is often used amongst Roblox gamers. So what does Roblox noob really mean to everyone over now?

Actually, those who begin gaming at the Roblox platform or website who don’t know about Roblox features and protocols can also be termed as noobs, but technically in Roblox, the term noob refers to skin or character avatar with different noob variations in the Roblox game.

Why is everyone a Noob in Roblox? – Full Details Here about Roblox Noob 2022! 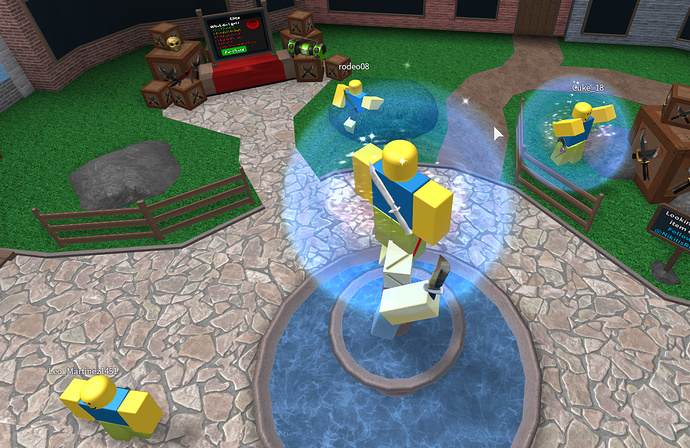 As we say that noob has been a character and skin avatar with color variations on the Roblox platform, so all those Roblox regular gamers keep wearing the proudest noob skins in the colors of yellow head arms, green pants, blue shirts, classic Roblox noob skins, etc.

So let’s see the Roblox noob variants with all colors and classic ones.

Another traditional and iconic Roblox noob is this classic variant noob, blue, yellow, and green color sketches this classic noob with R from Roblox written on the same too.

After the original and classic noobs on Roblox from 2006 and 2007, now this one with its many redesigns was a cult classic one on Roblox.

Girl noob in Roblox was launched around 2011, also with some head accessories and outfits were available on top of this girl noob whose color variants are in white, blue, and classic pink too.

Apart from the above-mentioned Roblox Noob skins and variants, bacon/acorn noobs, current noob, female noob, and cap noob are also available in Roblox once you sign in with your Roblox credentials officially. 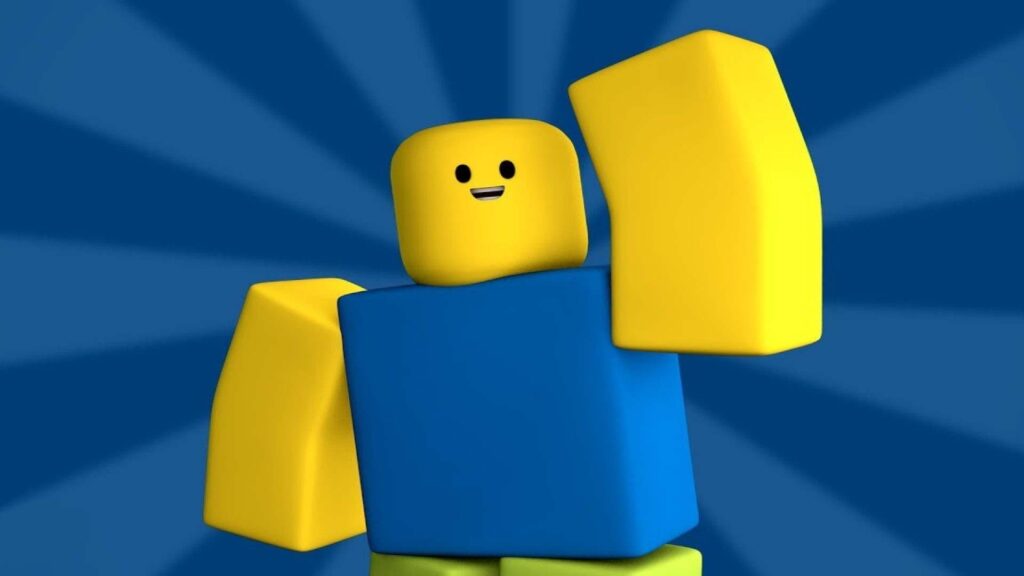 So the above-mentioned noob character variants are just enough to prove probably that everyone in Roblox could be a noob in 2022, 2023, and for a lot more years in the future too. So, in other games, if you are mentioned noob or novice, inexperienced or beginner it means you are debuting in that particular game, but in Roblox, even as a beginner or experienced or pro you will always be considered a Roblox noob.

So being a noob in Roblox doesn’t mean bad or awkward at all actually, as every Roblox gamer tends to be a noob once they start playing the game, hope this unique quest of why is everyone a noob in Roblox 2022 gets answered now here at our GA.

That’s all and a wrap for our why is everyone a noob in Roblox 2022 article on Gaming Acharya, keep your confusion aside and start playing the Roblox game now.

Also, make sure to grab some of the favorite Roblox noob skins and character variants with some of the best noob avatars in Roblox 2022 from this guide from us.

Just log on to Roblox, and get on your favorite noob avatars available just by signing in with just your official Roblox credentials too. Stay tuned and Keep Following us for more Roblox articles from this end.