Destiny 2 K1 Communion: All You Need To Know!

It can occasionally be difficult to do Destiny 2 K1 Communion. We’ll have to cope with some of the game’s most challenging Champion types even though there is only one shielded enemy in the entire Lost Sector. Bring some strong Champion countermeasures, and we ought to be able to easily defeat this on Masted.

Where Is the Location of Destiny 2 K1 Communion? 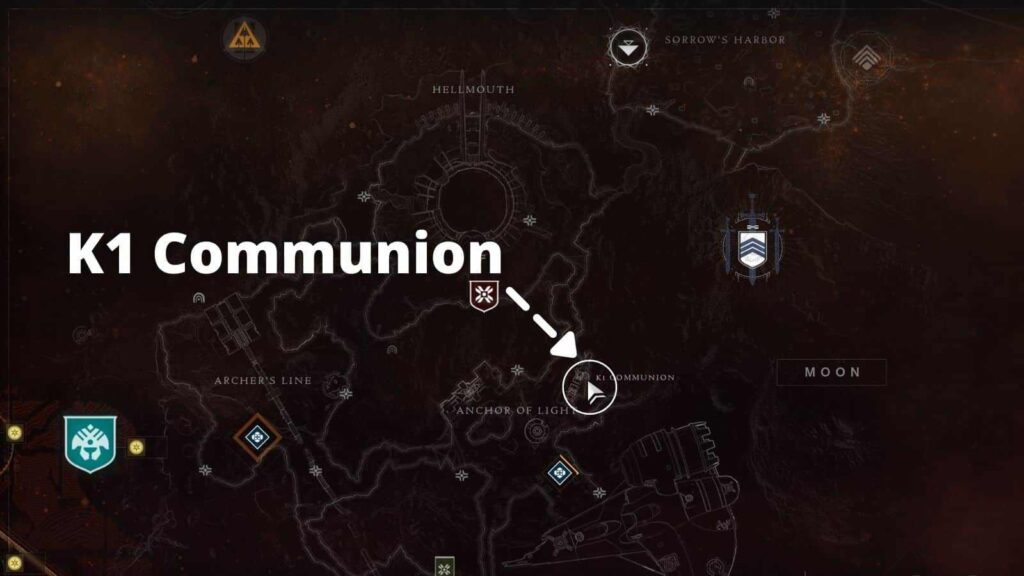 Near the center of the east side of the map, the Destiny 2 K1 Communion Lost Sector, is located. On the neighborhood’s northeastern edge, in the Anchor of Light, will be where it will be. The region will be guarded by a few Scorn, but we should be able to fight our way past them while exploring the Moon and reach it on our own.

There shouldn’t be many barriers in our way, at least not right now. We advise searching nearer the bottom of the ship if we are having problems finding this entrance. We must overcome the numerous hordes of foes that are waiting for us as we enter this Destiny 2 K1 Communion Lost Sector in order to get to the end.

A chest with a few gifts will be available for us to access at the conclusion. Throughout our time playing Destiny 2, we might have to make multiple trips here to complete tasks. For any Master, Lost Sector encounters, we could even have to make our way through it.

What To Do When We Reach The Enterance Of Destiny 2 K1 Communion?

Keep an eye out to our right when we enter the first room since an Overload Captain will push us if it sees us there. Murder any Vandals present in the room before we kill the Captain. Prior to defeating the Dregs, concentrate on the Overload Captain. Use our anti-Barrier weapon or stasis to freeze them in place as we take down the shield from the back of the room. Push inside the hallway after all opponents have been eliminated. After eliminating the small group of Dregs and Shanks, go on to the following arena.

At the entrance, we will see the following enemies. 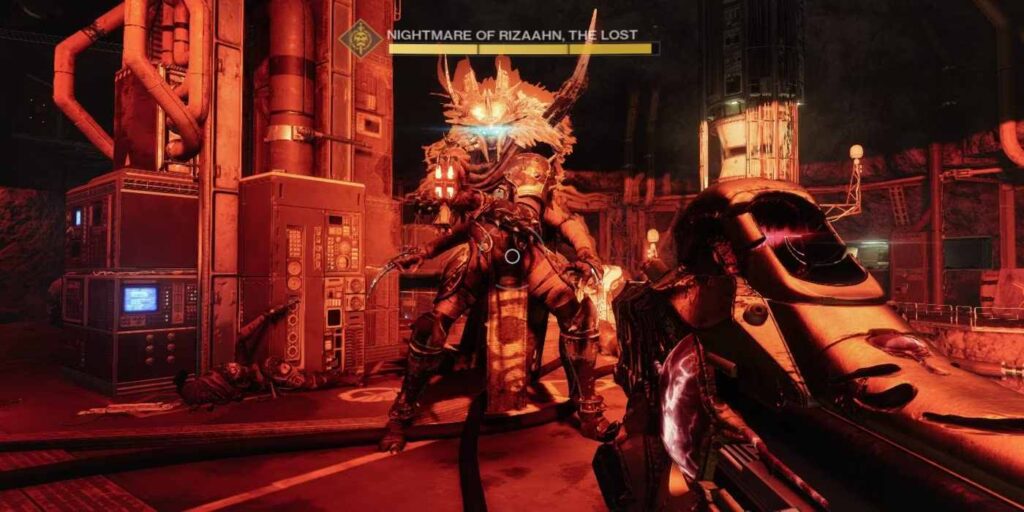 The shields in this Lost Sector are a little deceiving. Only Solar Shields are available despite the in-game modification. Although Heavy Shanks have solar shields, this Lost Sector only has one Heavy Shank. And since Destiny 2 K1 Communion contains a Solar burn, breaking it shouldn’t be a problem at all. Because Barrier Servitors and Overload Captains possibly the hardest Champion types in Destiny 2 are there, be sure we can defeat them. To counter the burn, employ solar weaponry.

Gunslinger is a great choice for hunters. Our skills and ignites receive a significant damage bonus from the solar burn. With some practice, Caliban’s Hand & Young Ahamkara’s Spine can ignite targets swiftly. If we’re utilizing Knock ‘Em Down, Blade Barrage is perhaps the best Gunslinger Super, but we can use whatever we like.

As a Sunbreaker, titans are capable of doing some insane damage. When Roaring Flames is active, targets can be easily killed by throwing a hammer or even using Hammer Strike. We become nearly difficult to kill if we equip Loreley Splendor and spec for 100 Resilience.

Shadebinder is a warlock’s best bet in this Destiny 2 K1 Communion Lost Sector. The majority of the sections force foes into confined locations, which is the ideal opportunity to utilize Coldsnap Grenades and Bleak Watcher Turrets to paralyze them. If we have Osmiomancy Gloves, we can spam turrets and Coldsnap Grenades to our heart’s content.

We have a wide range of alternatives for our loadout with a solar burn. This season, bows have Overload capabilities, so use Ticuu’s and any Solar Bow to deal with Captains. Lament is usually a wise choice for Barrier, and we can have used a Solar Scout Rifle. Arbalest or Gjallarhorn are suitable options if all we need are some powerful weapons. Finally, bring weapons that can match the burn and counter the Champions.