How loss this could mean for the moist team going forward especially with many Rocket League tournaments and games being scheduled and lined up in the near future.

But on the other side, Karmine Corp, a major french eSports team is in negotiations with Vatira and ExoTiiK to make them join their club, this is how the leaks of Vatira leaving moist eSports team started coming out. 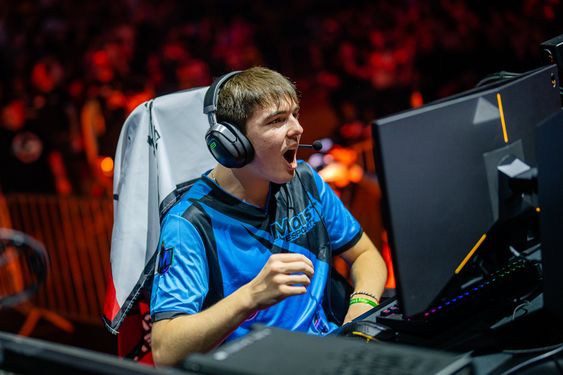 For the past couple of days, it’s been rumored that the famous moist eSports team frontline player vatira, is all set to leave in a major revelation, Alex Vatira Touret will also be transferred to another prominent french based Rocket League Esports team which is the Karmine team.

Also, on the other hand, the main players of Karmine Corp, Joseph Noly Kidd & Maello Aztral are all set to finish and conclude their associations, which has really prompted the team of Karmine Corp to go all out for Varita and also exotic too.

So, we’re also unsure when will Vatira leave from moist and join Karmine Corp, and how much transfer amount Vatira touret get, everything and all details regarding Vatira transfer will be disclosed officially once the real deal from Karmine Corp ends.

No exact reasons are revealed regarding the tranfer of vatira to Karmine Corp eSports team, but for sure the power of Karmine Corp will be the best from France and Europe on all the upcoming major rocket league tournaments,

as Karmine Corp will bolster and boast of, Brice “ExoTiiK” Bigeard, Axel “Vatira” Touret and also the Morocco star Amine “itachi” Benayachi in the upcoming eSports tournaments edition of Rocket League from 2022. 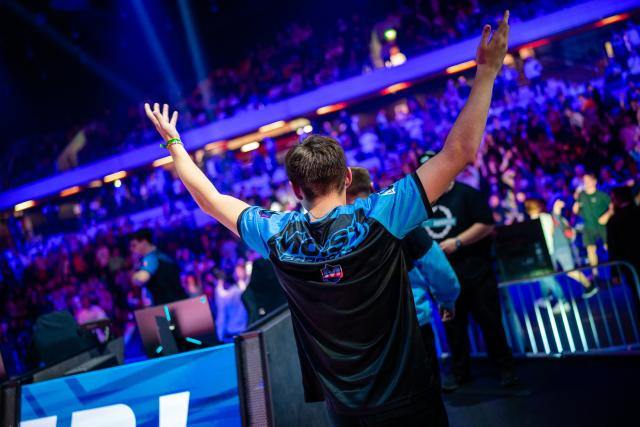 On the other hand, speaking about Alex Vatira Touret from France, this 16 year old Rocket League gamer has already been a sensational player, especially for his Moist Esports team.

To date, Vatira has already earned more than $150,000. The French Rocket League gamer Vatira has had an impeccable career with some remarkable stats and achievements already, having won already two RLCS spring tournaments for his team, Vatira touret will only aim higher and look to replicate the same for his new Karmine Corp franchise in the future.

With so many achievements at just 16 years, this guy Alex Vatira will be the pride of Rocket League in the future, as Vatira has already been considered as a player to look forward to in Rocket League, it’s a no-brainer that Karmine Corp is all set to go all out of getting Katira on board and will go gaga.

That’s all about Vatira Rocket League at gaming acharya, more news on Vatira transfer, Vatira Leaving from moist Esports, Vatira new transfer deal price will be known in the coming days officially to all.

But the void of Vatira leaving from Moist Esports team club will be impossible to fill for them, but on the other hand, it’s gonna be all delight for the Karmine Corp, once they deal with the Rocket League phenomenon Alex Vatira Touret soon. Stay tuned for more news on Vatira Rocket League 2022 from us over here.

Previous article
Is Juice WRLD coming to Fortnite in 2022
Next article
Minecraft Mob Vote 2022: Some Changes Done In Voting!