There will probably be several teasers and trailers that will increase the anticipation of players and fans everywhere. After all, Fortnite is one of the most popular video games of all time and is still available for free. Several players can log in and try to reach their “winner, winner, chicken dinner” page. We will all about Fortnite Chapter 3 Season 5. 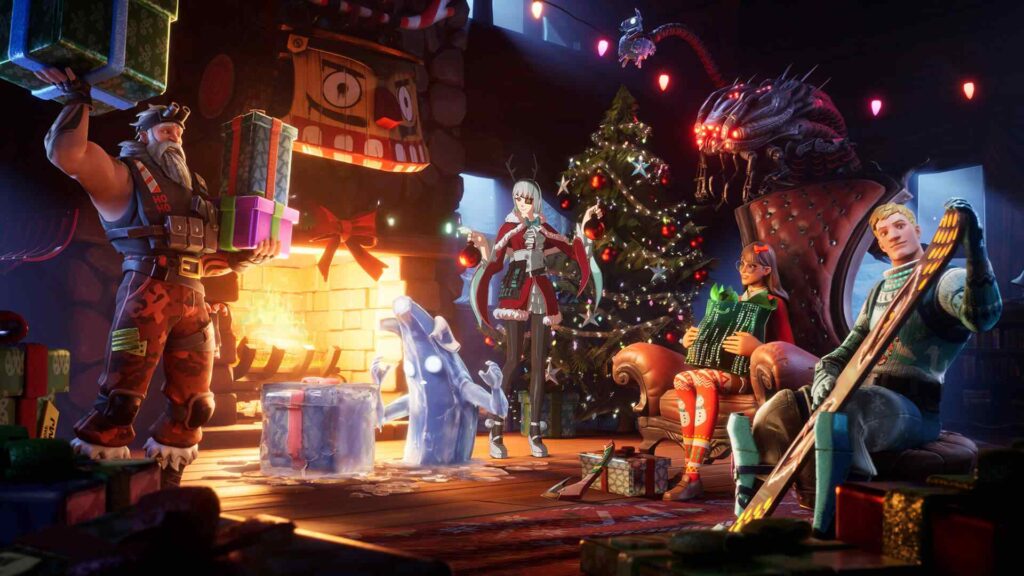 Although we are unsure, it is going to be quite exciting for Fortnite players who are curious about where Epic Games is taking the game next. The release date hasn’t been formally confirmed, and there hasn’t been a trailer or even a sneak peek of what’s in store.

However, we’ll be keeping a very close eye here on relevant social media feeds in order to bring user a formal confirmation. But because of Henderson’s stellar track record, we have every confidence that Fortnite Chapter 3 Season 5 would debut on December 5, 2022.

On Twitter, Tom Henderson asserted that Fortnite Chapter 3 Season 5 would start on December 5, 2022. The island has been converted into a massive party as part of the current season’s focus on the term “Vibin.”

Players have been able to ride monsters, bounce about Reality Falls, and ride the Screwball rollercoaster thanks to it. At Christmas, it will possible that the game epic game will make an update of Fortnite Chapter 3 Season 5 holiday theme. 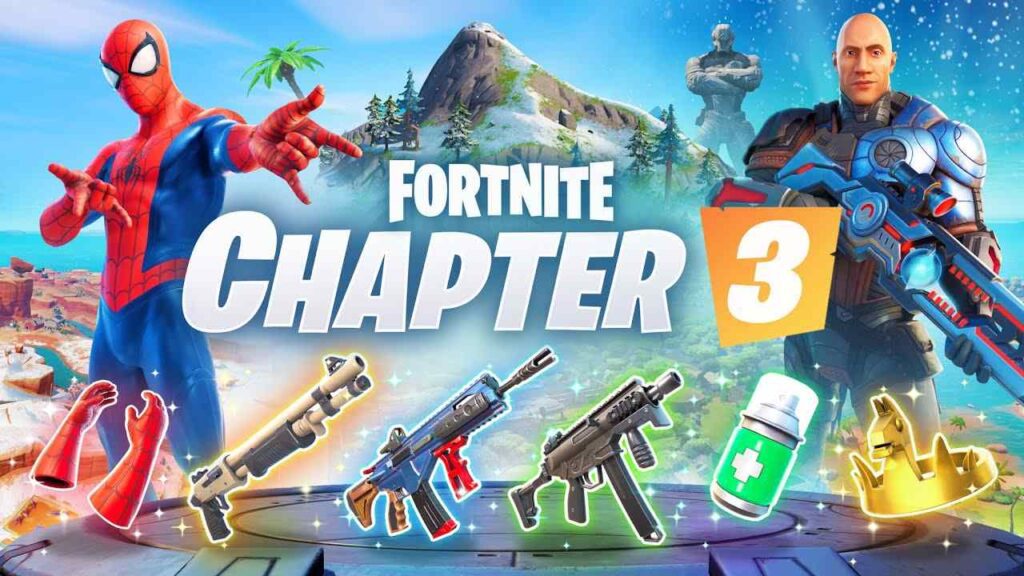 The only information that has leaked so far is the release date of December 5, 2022. Each time fresh information or leaks surface, we’ll update this section.

Now know we have only a short amount of information about the gameplay and other things. I think the other info will reveal when the game trailer will release. Although we are unsure whether any changes will be made, we will update the app as soon as we can.

Although the details of the Fortnite Chapter 3 Season 5 Battle Pass are unknown, the previous Season 4 Pass costs 950 V-Bucks, which works out to $7.99 or £6.49.

Many players are excited to find out what Fortnite’s upcoming Fortnite Chapter 3 Season 5 of a battle royale seems to have in store because it starts in less than two weeks. With dark oil puddles spreading all over the island, it appears to be a frightening time of year. The season lasts for 78 days, or just over 2 and a half months, beginning on September 18 and ending on December 5.

This year’s Winterfest will take place inside Fortnite during Chapter Three of Season 5, and the island will probably be totally covered in snow. Players received 14 days’ worth of gifts last year, and it’s probable that this year’s event will have some of the same fun. To get there, though, players will need to assist the island in making it through the Fall season.

Given how close the holiday is, it will be interesting to see if Epic Games attempts to theme the season around the concept of Christmas. We don’t currently have a trailer for Season 5 because it hasn’t been formally announced. Within the following few months, a new trailer should be released, especially since it must provide fans with an indication of what is planned for the game.

This is all we got for now if we get the latest news of Fortnite Chapter 3 Season 5. If you like the post please follow Gaming Acharya.