Call of Duty Season 8 is getting ready to be unleashed from this Sept 7th, almost all of the cod mobile season 8 leaks and updates have gotten leaked by COD Mobile dataminers, now here’s to more about the COD Season 8 leaks, new legendary katana, new map, new Anime characters, guns, and character skins, etc.

Also the new COD Mobile season 8 will be having the battle pass with 100 levels to be unlocked at most, buy with COD currencies or credits else with your real money too. So the legendary katana character with her much-awaited rework in COD Mobile, new anime characters possibly from incarnation and also from the girls’ frontline too, the new express map which was once there in the COD game’s older season are the major cod mobile season 8 leaks. 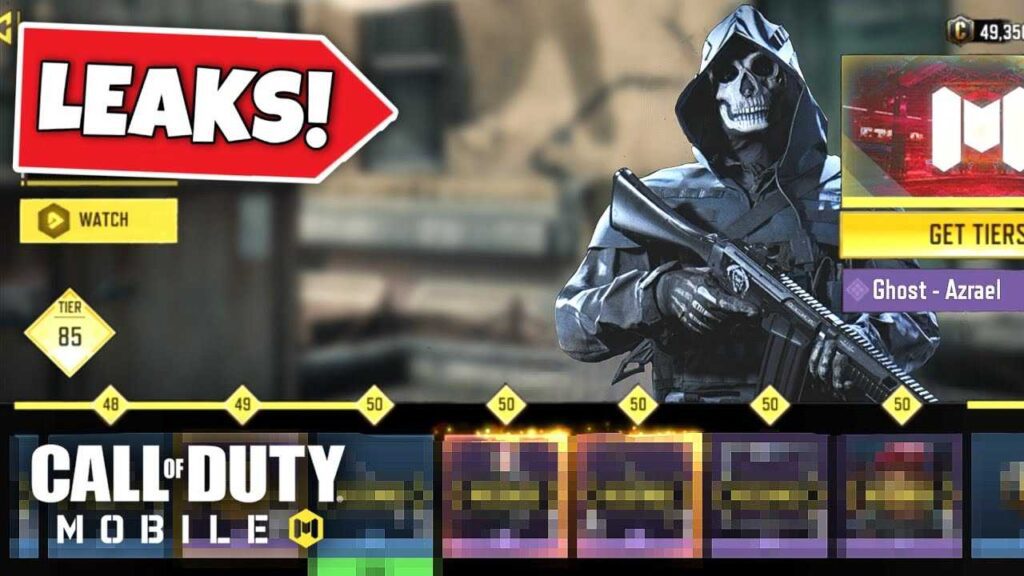 CoD Mobile season 8: Train to Nowhere season launch is getting ready to be rollicking soon, so as expected a new map will be reinstated to the game from the cod mobile season 8 launch onwards.

Yes, the Express map which also debuted first and got featured in the Black OPS season 2, also in the Black ops cold war too,

so this new Express map in COD Season 8 train to nowhere is all about the station map fits, rail transit hub with a lot battle and more, etc., with many bullet and express trains being seen from the CODM Season 8 from 7th, Sept 2022 onwards.

Legendary Katana Back to COD Season 8?

So it’s almost more or less confirmed that cod season 8 will bring on the legendary Katana character to the game once again, the Katana will also be receiving her new outfit, also the hip parts and regions, and more reworks for katana are also under preps from the team of COD Mobile Season.

Katana has had so many appearances already at the COD game, also with her huge fan base, now the legendary Katana character is gonna shake all the COD players from this season 8 with her sizzling and gorgeous looks too. 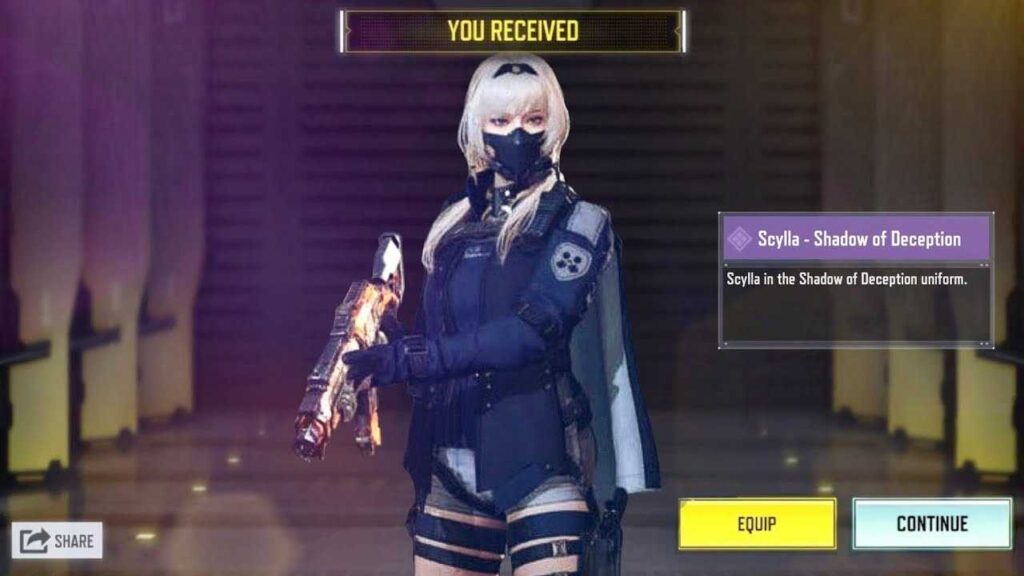 So the final and the best leaks of cod season 8 so far should be about its anime characters getting launched onto the Game,

Yes Finally the incarnation x CODM is happening for sure from this season 8, but the anime Characters in COD season 8 have been said to be limited only to the Chinese version of the same game, that’s the only disappointment and all the COD Mobile gamers are dejected for the same obvious reasons too.

It’ll also be interesting to see and watch out when cod introduces and fit the same anime fictional characters to the Indian and other region versions of the same game now in cod mobile season 8.

With this our next GA article on Legendary Katana, New Map, and New anima Characters Coming in Call Of duty Season 8 has been done and completed, stay tuned for more COD Mobile season 8 leaks, updates, and a lot more from this end.

Previous article
All Leaks & Update About Call of Duty x Incarnation Collab!
Next article
Is Zombies Coming Back to COD Mobile Season 8?