All Leaks & Update About Call of Duty x Incarnation Collab!

Yes, firstly the Katana Legendary character outfit and then the fendi character are both gonna get their skins and characters in COD Mobile as per season 8 leaks from the Call of Duty Mobile dataminers.

Also the COD Mobile leakers state that the fendi character could be getting a rework too, as her hip is gonna be reworked in COD Mobile with some new outfits for legendary Katana. 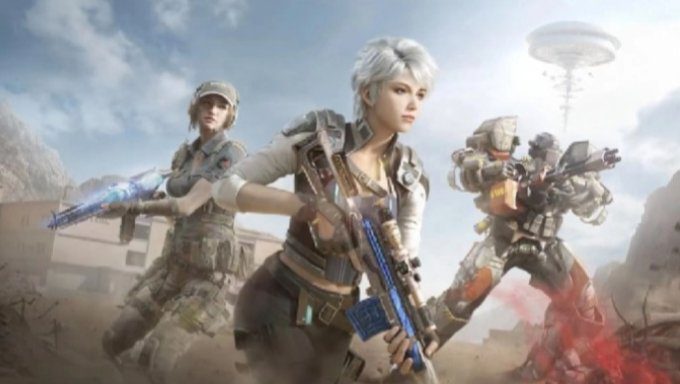 So finally the much awaited and long waited CODM incarnation collab is happening soon, but unfortunately this CoD Mobile x Incarnation is only confined to Chinese version of the official Call of Duty Mobile Game for now.

The global, other garena territory regions are not gonna witness this incarnation anime series based characters for now in COD Mobile season 8.

So those incarnation anime characters in CODM will be firstly the Ran Bing from Ling Cage : incarnation, then the Katana Legendary and Fendi will also be the other and also the official incarnation characters who are gonna get their own skins, cosmetics and outfits in COD Mobile season 8 but only in Chinese versions unfortunately.

So, the Chinese version of COD Mobile will first get the privilege of seeing all the incarnation based characters in the game, also the legendary katana girl will also going some reworks, also her hip parts will be revamped by COD Mobile with some new outfits added to the girl too.

Then the fendi, rap bing is also soon to be seen in COD Mobile season 8, hopefully more deets will be revealed by the team of Call of Duty: Mobile regarding these incarnation characters.

Many Indian and other region CoD Mobile gamers are already sad that the Incarnation Collab is not happening for their places now, as such was the impact created by the racy incarnation gameplay trailer for call of duty mobile earlier last month. 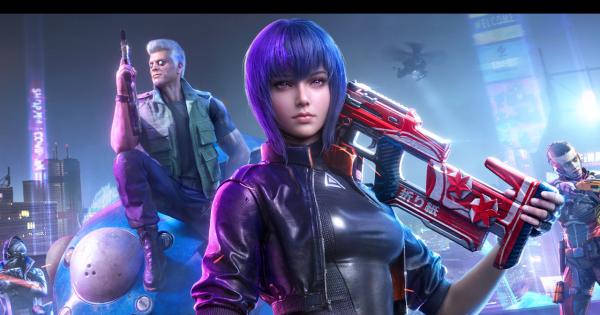 Apart from the Cod Mobile Chinese version app, rest and all of the other COD Mobile players have no other options, as they are left only with waiting with bated breath for the COD x Incarnation Collaboration skins and characters to be added for their regions respectively.

With katana character getting reworked with new outfits, the fendi and ran bing from the world of incarnation finally coming on to the COD Mobile game, it’s a great start already for cod mobile season 8 with more leaks of the same game too.

Call of Duty x Incarnation Collaboration news is done for now from our handle, once Call of Duty Mobile season 8 commences in the coming days, we will exactly get to know what incarnation characters and outfits with their skins are officially added on to the CODM game.

Stay tuned to know more about the Call of Duty x Incarnation Collab news and leaks in the upcoming days. Follow us for more cod mobile and other gaming content and articles from this end.