Fortnite Chapter 3 Season 4 is coming this month, With some entertaining crossovers with Dragon Ball and, more lately, Destiny 2, the past Vibin’ season has been a somewhat laid-back experience. However, with the start of the new season just a few weeks away, players are unsure of what to expect.

Due to Reality Tree’s shifting of events on the island, it’s possible that Season 4’s map could change and things will come to the fore with a major event. Although there isn’t any official information, there are certain details that can be gleaned via leaks and rumors of crossovers. All Season 4 information is provided here. 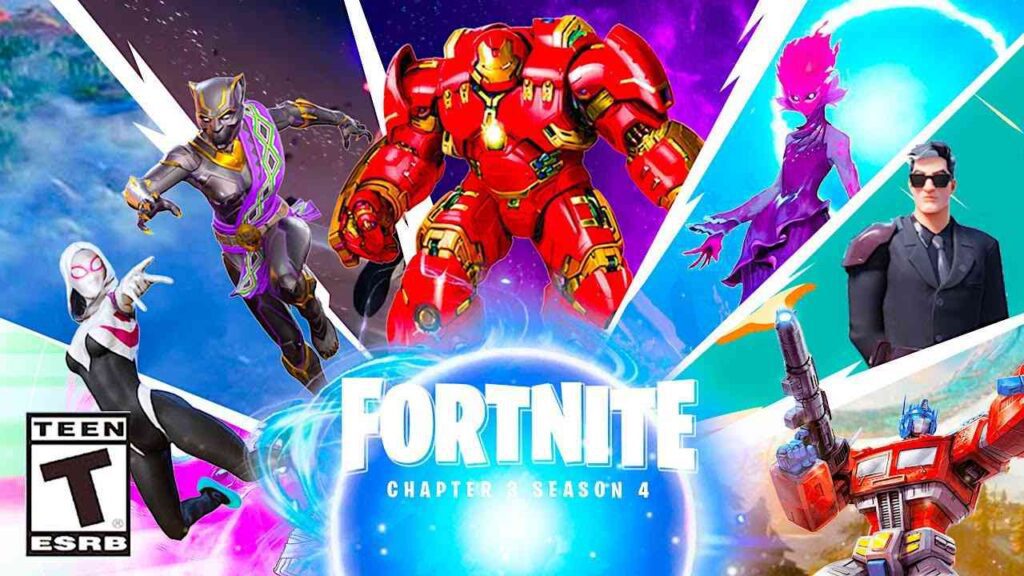 The fourth season of Fortnite Chapter 3 is now in development, and a trustworthy leaker has predicted that it may have a retro aesthetic. There is no fresh information regarding the gameplay, but we’ll update this section as soon as something new comes to light.

Season 4’s map changes have not yet been revealed, and it may be some while before they are revealed. but season 3’s map changes were quite substantial, so we predict that Fortnite chapter 3 season 4 map changes will be about the same.

There is a new place called Risky Reels, and it wasn’t made by a meteor. This season, Rusty Reels appears to become the hub for everything associated with filmmaking, which puts a lot of emphasis here on cinematic magic.

The most unexpected change is what’s new in Tilted Towers. East of Snobby Shores, also on the west side of the continent, is a tall mountain. The city’s central three-story structure is no longer a must-see. For the majority of Season 3, fans predicted that perhaps the meteor would hit this well-known area.

For such a Fortnite Chapter 3 Season 4 Battle Pass, the usual 950 V-Bucks should be sufficient. However, if we chose to save enough, we can start the next Battle Pass in September 2022 with just 950 of them. To get an advantage, we can purchase the Battle Bundle enhancement. As a result of this, we will instantly reach Tier 25 here on Battle Pass.

Most likely, Fortnite Chapter 3 Season 4 will begin on September 18, 2022, and last through December 20, 2022. The battle pass typically expires a day before the current battle pass expiry date of September 17, 2022, a Saturday.

We won’t know until later on in the season whether there won’t be an end event such as there was in season 1, though. We will get to know when Season 4 will start. Just few days more to go for the Fortnite Chapter 3 Season 3.

A new dance emote for Fortnite Chapter 3 Season 4, may have been released in the most recent Fortnite update. FNBRIntel and Shiina both mentioned that the Jiggle Jiggle emote was discovered in the files.

It is anticipated that Rainbow Royale would make a comeback in Frotnite Chapter 3 Season 4. There are usually a lot of free cosmetics available at the annual event honoring Fortnite’s LGBTQIA+ community. These exact 2021 cosmetics made a brief appearance earlier this year to mark June’s Pride Month. For now, the Epic game state that the event would come back this month with a new taste. 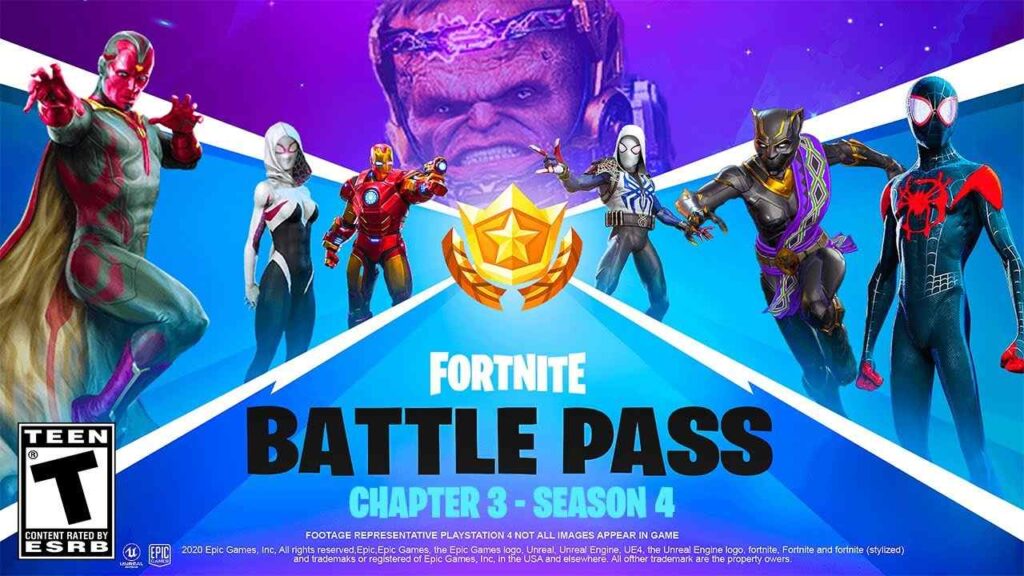