Genshin Impact Lost Riches 3.0 Event: How To Get Mini Seelie?

Lost Riches 3.0 Event of Genshin Impact will feature the iteration of the Lost Riches event. To find treasures within the open world, travellers will team up with such a Treasure Seeking Seelie. These riches, which are actually called Iron Coins, could be traded for a variety of goodies in the Event Shop.

Detail About The Lost Riches 3.0 Event In Genshin Impact:- 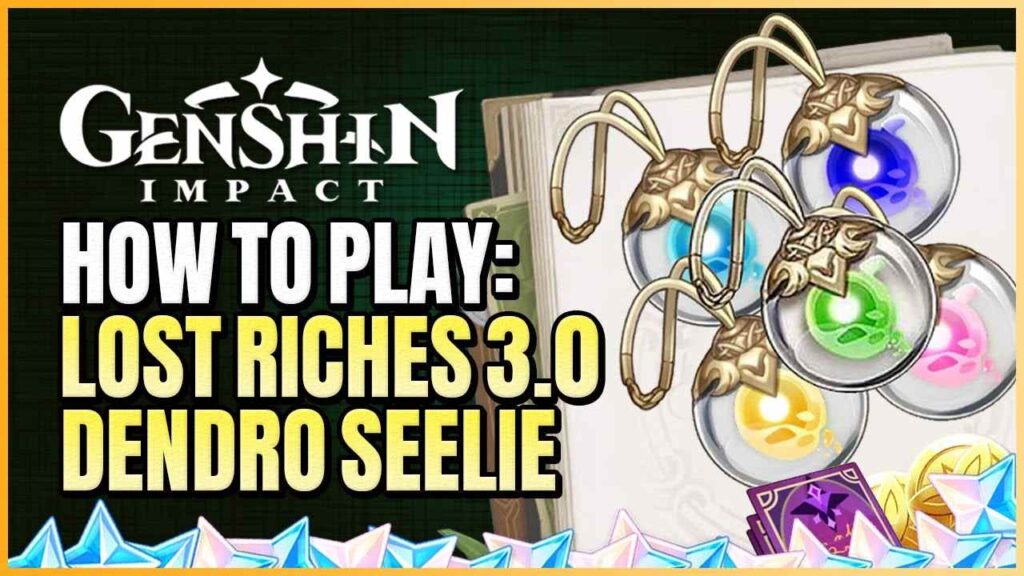 Genshin Impact Lost Riches 3.0 event will be playable between September 2, 2022, from 10:00 am, and September 19, 2022, at 3:59 am. Players must swap all goodies before the event expires; the precise period will be specified in the event shop. The event is only open to participants with Adventure Ranks 20 and higher.

Players will encounter Ulman during the event, and they will work alongside his Mini Seelie to use Ulman’s Treasure Map to look for treasure in Sumeru. There are six different treasure regions that are accessible, and each one becomes open as time goes on.

Get every Energy Emission we can see on our mini-map in order to reach the treasure. When the Seelie spots a treasure, it only needs three at once, but after that, we can keep gathering energy emissions for such Treasure-Seeking Seelie. Use Dendro Reactions to Defeat the Opponents It is preferable to employ the Dendro Reactions to quickly dispatch any foes we encounter, including any Shroom and Slime types that we may encounter.

Collect Energy Near the Treasure Area In Lost Riches 3.0 Event:- 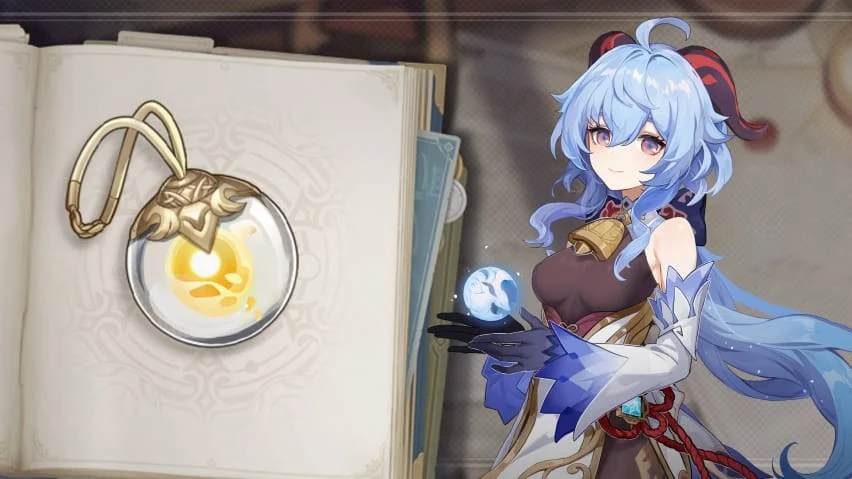 Turn our screen to the left from the challenge beginning position; that is where the challenge should begin. Get up the hill using a bouncy mushroom to collect more energy atoms. assemble all energy atoms atop the hill. To collect the remaining fragments, glide toward the substantial tree root underneath.

How To Get Mini Seelie In Lost Riches 3.0 Event Genshin Impact?

Because Mini Seelie is an event-only item that won’t be added to NPC stores, collectors highly prize it. For the Mini Seelie to be unlocked in the event shop by Genshin Impact players, they must progress thru the event until we reach Area 6.

The Treasure-Seeking Seelie will once point out the treasure’s whereabouts after acquiring three elemental energies. In the designated spot, players can dig to uncover the treasure box as well as the Ancient Iron Coins it contains. Along with the cash, they will also receive other rewards from the chest, such as Hero’s Wit.

The Genshin Impact participants’ accumulated Ancient Iron Coins can then be redeemed for further rewards in the event shop. The image above displays some of the prizes, including Primogems, Mystic Enhancement Ore, and Mora, as well as the Mini Seelie device.

Each participant, however, is only permitted to select one variety or Mini Seelie from the event shop. The other colors will automatically sell out once players have used their coins to purchase one, and they won’t be available for purchase after that. According to the official announcement, the Mini Seelie will come in the following five hues.

From the Gadget part of their inventory, travelers can equip a Mini Seelie or their choice, which will thereafter accompany them on their journeys. Fortunately, this monster only toggles on when equipped, allowing players to equip and use other devices as usual. Since the Mini Seelie is only a cosmetic item, it will not alert the player to nearby chests.