Today’s topic is GTA 5 Halloween Event DLC Update. This Suprise Event was first introduced by Rockstar as a kind of content DLC for Grand Theft Auto Online’s upgraded version. It’s fair to assume that the developer gave the holiday less importance in the following years, releasing progressively fewer new Halloween themed game features, but in 2021 everything seemed to change.

There was a tonne of brand-new activities to try, as well as a unique schedule of in-game activities. So perhaps Rockstar has changed its tune and intends to start placing greater value on this yearly global celebration. Read on if you are interested in learning what Rockstar may have in store for the GTA 5 Halloween Event DLC Update in 2022. 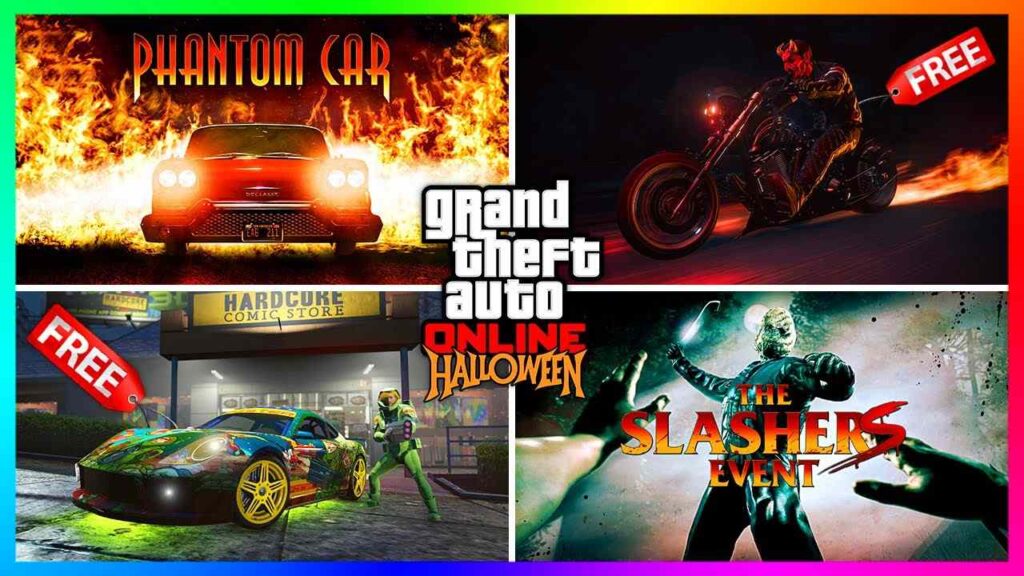 As you might expect, this annual GTA 5 Halloween event DLC Update takes place during or close to real-world Halloween celebrations. Therefore, we typically anticipate that the Halloween event will be released on GTA 5 Online around the final week of October, so close to the regular GTA 5 Online Weekly Updates as possible.

The GTA 5 Halloween Event DLC Update is scheduled to begin on October 27 in 2022 because Halloween falls on a Monday, October 31. A GTA 5 Online Weekly DLC Update, which typically starts at 10 am GMT, is followed by these events, which typically start after it. Rockstar Games hasn’t officially verified this as of yet, and they probably won’t do so until the relevant day via the Rockstar Newswire.

Typically, players may anticipate the return of some of the game’s most bizarre Halloween-themed features, such as Come Out to Play, Condemned, certain Slasher levels, and Alien Survivals. A Halloween Bunker Series last year included 3X GTA$ & RP for players thanks to Rockstar.

Some few new events were also included, such as UFO Sightings that occurred all around Los Santos. In addition, a ghostly vehicle began stalking people and randomly attacking them, while a group of crazed Slasher killers with superhuman power terrorised gamers during freemode sessions.

All of this special holiday-themed content is likely to be back, along with perhaps a few new tricks. That’s all there is to know the about GTA 5 Halloween Event DLC Update for 2022; keep checking back for updates when more information becomes available. However, if we are looking for additional information on GTA, click on the links above for more useful hints, pointers, and explanations. 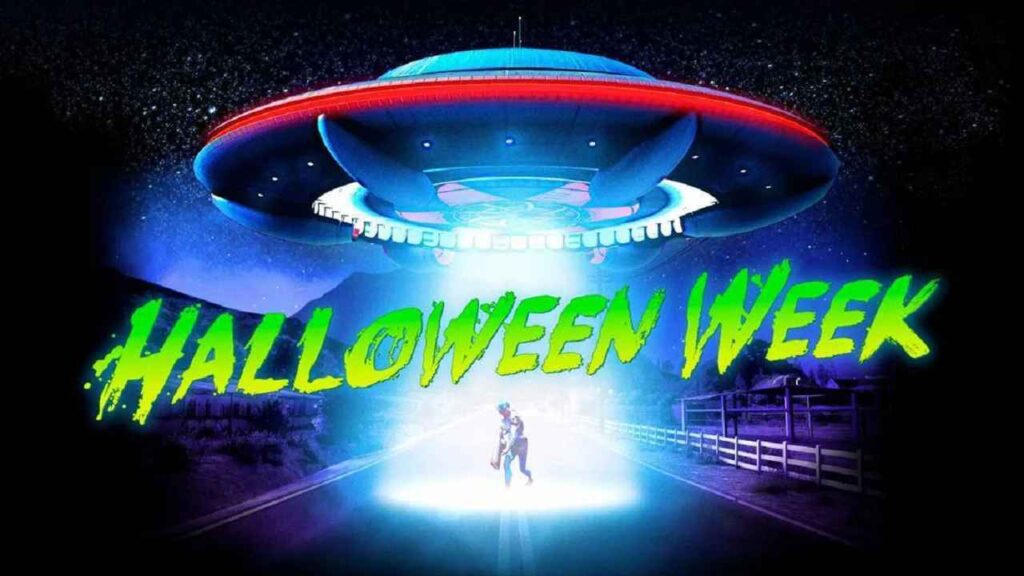 Usually, Rockstar brings out their fleet of creepy vehicles during the Halloween event week. As in the case of the previous year, a few of the game’s terrifying vehicles were significantly discounted, and we also observed the Albany Lurcher being offered also As Diamond Casino & Resort’s weekly Podium Car. We anticipate the following vehicles and deals will be available once more in 2022:

Buy all the above cars at half a price in this event, there are more leaks about this topic, but we will see that in our next post. If you guys want us to make another post on this, tell us in the comments. Al if you like our post please follow Gaming Acharya.