Ballchasing Rocket League: All We Should Know About!

Our Topic of the day is Ballchasing Rocket League, If I am not wrong, all of us have engaged in Ball Chasing. Ball chasing Rocket League might be one of the first errors that rookie players make. A ball chaser will very certainly be one, if not all of the players in the match if we’re new to the sport.

What We Need To Know About Ballchasing Rocket League? 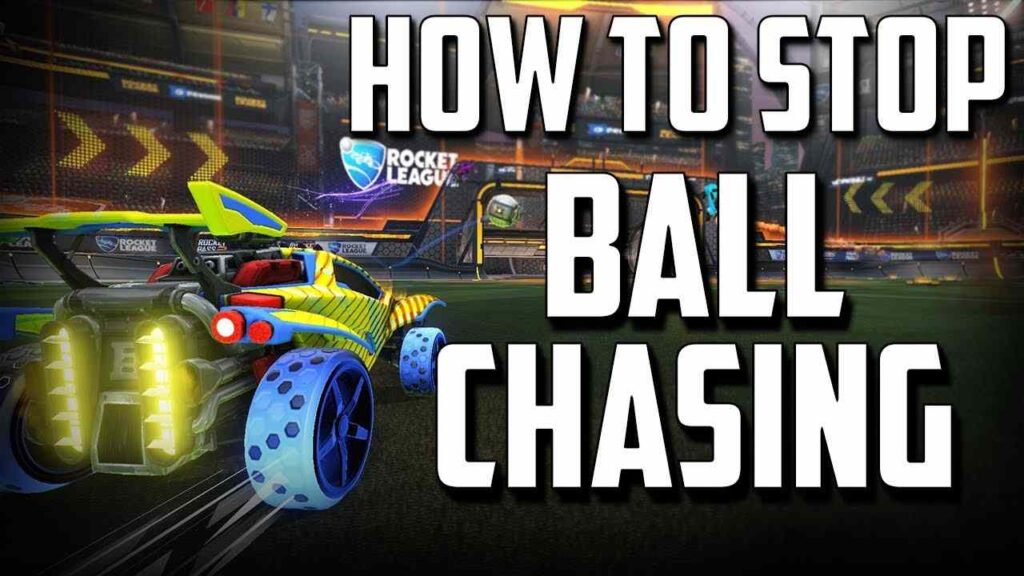 Ball chasing Rocket League occurs when a player persistently pursues the ball, striking it as often and frequently as they can, regardless of the circumstance or the location of their teammates on the field.

The success of the team may suffer if a team member is consistently disrupting shots, being out of position, etc. because they are not rotating properly. Such errors cause both wins and losses in games and engender dissatisfaction among ball chasing players on the whole.

The ball chaser made a careless manoeuvre that had no benefit. It was a meaningless shot that denied their teammate a goal and presented the opposition with a simple goal opportunity. Ball chasers must never double commit or put a teammate and themselves in a bad situation. They ought to have stayed in the middle of the field and awaited their teammate’s shot. 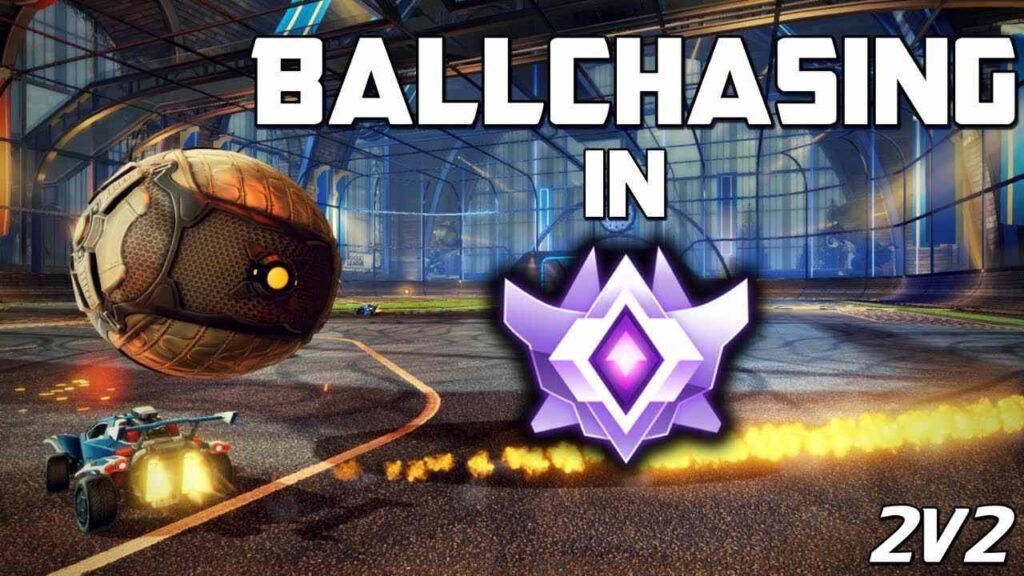 A few things are necessary to prevent ballchasing rocket league. The first step is to become familiar with appropriate rotations. The simplest method to do this is to observe VODs or RLCS professional games and record which each player is situated in each circumstance.

Trusting our coworkers and communicating with them are additional keys. Communicate whatever we do. When attempting an aerial, when defending the goal, when getting the ball, etc. This guarantees that our teammates are aware of what we’re doing and assists in avoiding damaging errors like double committed.

Many ball chasers lack the confidence in their teammates to capitalize on a strong hit. In the event of a whiff, the ball chaser will be nearby if a teammate is chasing the ball in the corner. Numerous of the problems we covered above are caused by this style of activity. Never try to steal our teammates hits by being on their bumper.

What Is The Perfect Time Of Ball Chasing?

Ball chasing rocket league should not be confused with playing quickly and aggressively, which is essential for success at the highest levels of Rocket League. It might be a smart move to provide pressure on the opponent if we observe them dribbling slowly in the corner. rather than turning around and letting our teammate at midfield take over. There are times when maintaining your aggressiveness pays well.

Duos is a game of high-risk, high-reward ball chase. It could be important to chase the ball if one of our teammates prefers to play passively. If we make a mistake, we might leave our teammate in goal alone in a 2v1 situation. To maintain possession and stop the opposition from having far too much time to assemble simple shoots or goals, a ball chasing play rocket league style is required in this situation.

This concludes our discussion on ball chasing rocket league. Keep checking GGRecon for further Rocket League strategies and tactics. Our staff has thoroughly researched the Rocket League professional scene and is fully equipped to advance our game.