Is The SCAR Back in Fortnite? – Check About Scar in Fortnite Season 3!

Is the SCAR back in Fortnite?

As arguably the Fortnite scar assault rifle gun weapon has been dreadful and menacing to all the Fortnite opponents, now it’s time for all these Fortnite gamers to grab this SCAR assault gun for the one last time in this chapter of Vibin.

So, the SCAR assault rifle guns now on Fortnite Vibin will stay until September 7th only, hopefully Fortnite Chapter 3 Season 4 unvaults the assault rifle scar gun weapons once again and once more too.

Where to Find The SCAR in Fortnite? 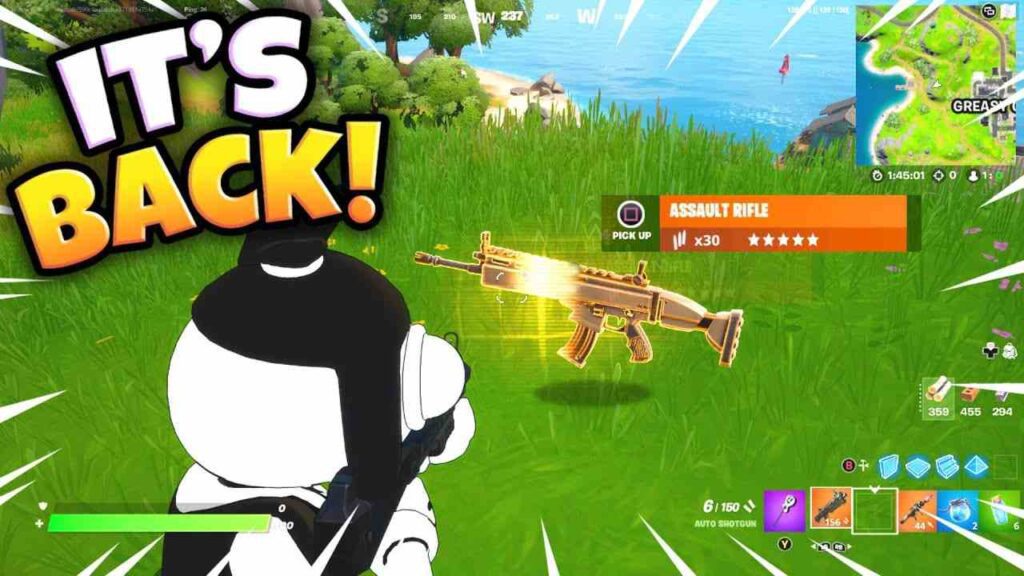 Many Fortnite players are confused with the SCAR assault rifle gun locations on the map, as Fortnite Vibin’s all map regions have these SCAR guns.

Search for the SCAR in Fortnite map areas as on the chests, supply drops, ground, floor loots and ground loots.

More on SCAR in Fortnite! 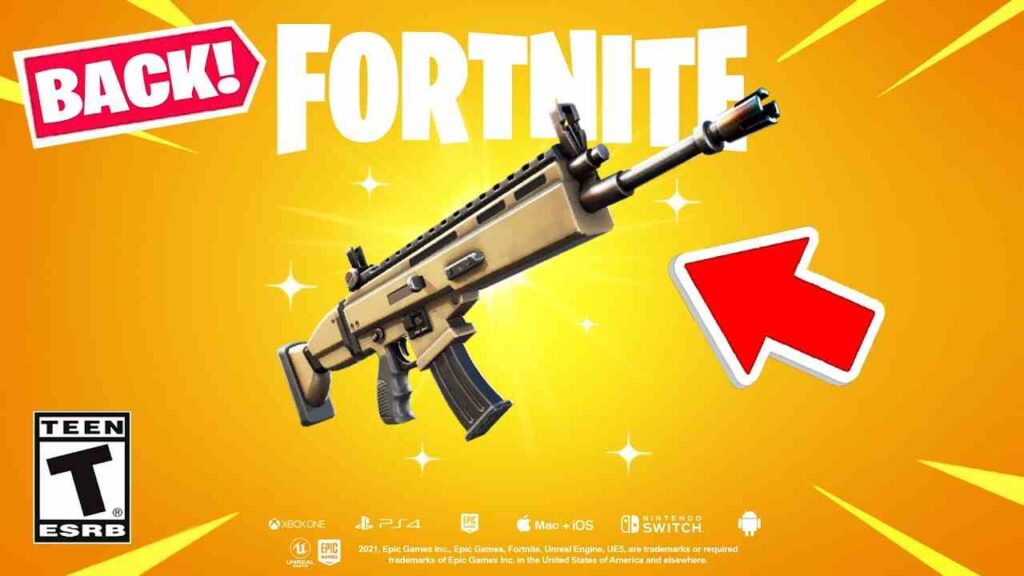 With the Fortnite v21.50 patch update, all Fortnite fans are now relaxed to have seen the SCAR Suppressed assault rifle gun being back in the game. The damage per second rate of the SCAR has always been at more than 190+ on Fortnite, while the rate of fire for this scar gun is touted to be at 6 per second in Fortnite battles.

With so much to offer from the SCAR assault rifle gun from Fortnite, get the scar and other bombs, rifle guns, SMG, and the shield bubbles grenade launcher from the shadow of the phantasm week in Fortnite Chapter 3 Season 3 conclusion of this current battle pass.

Previous article
How to Use Shield Bubble in Fortnite Chapter 3 Season 3 & Locations!
Next article
Reshaping The Enigma Destiny 2: How To Clear The Quest!