Destiny 2 Season of Plunder is the new season launched by the developer on Aug 23rd. Destiny 2’s 18th Season has lots and lots of updates including the season of plunder, the players were experiencing the amazing fantasy gameplay in every update of the game. Season of Plunder is the new pirate-themed gameplay in which a player can loot the valuables in the ship. Like every update in the game, this season too contains the rarest resource named Repute. With the help of this repute, a player can afford valuable and premium weapons in the game.

In this article, we all going to see about the Destiny 2 season of Plunder:- 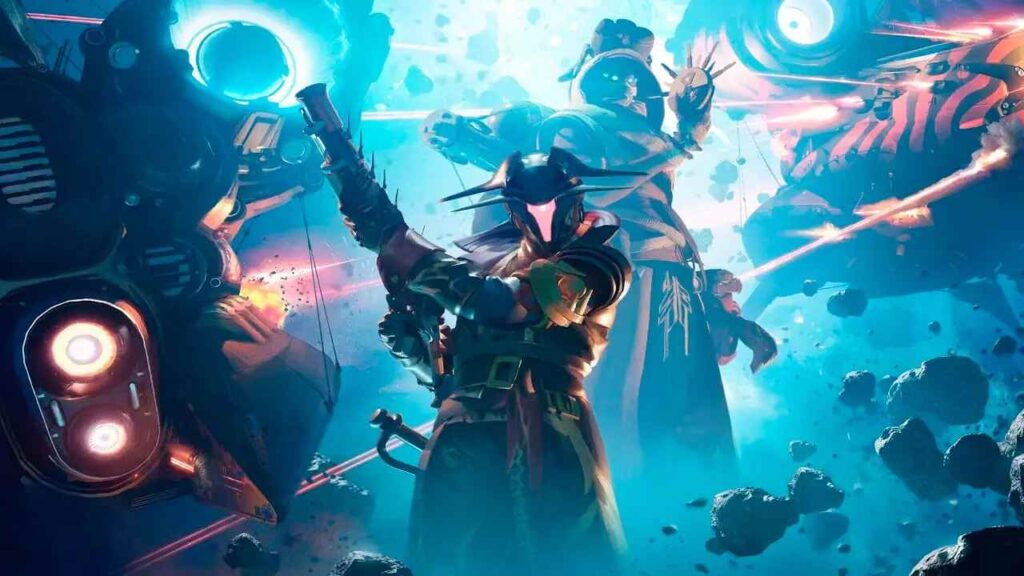 1) The first challenge is a player has to Return the first relic to the HELM. In this challenge, a player should also destroy the combatants of the Europa. A player can obtain extra rewards with this challenge by completing it with the Fusion Rifle.

2) Fire Discipline Challenge- In this challenge a player has to complete the Ketchcrash activities and should activate the canons which were present aboard the Deck of a player’s ketch.

3) Shaper 1 Challenge- In this challenge a player has to shape three unique weapons of this season.

4) Long-Range Calibration Challenge- In this challenge, a player has to calibrate long-range weapons such as Pulse Rifles, Bows, and Trace Rifles on the location at Europa.

Some of the other challenges were Flourish of Power, The Fallen fall challenge of Vanguard Components, and Completing Gambit matches. 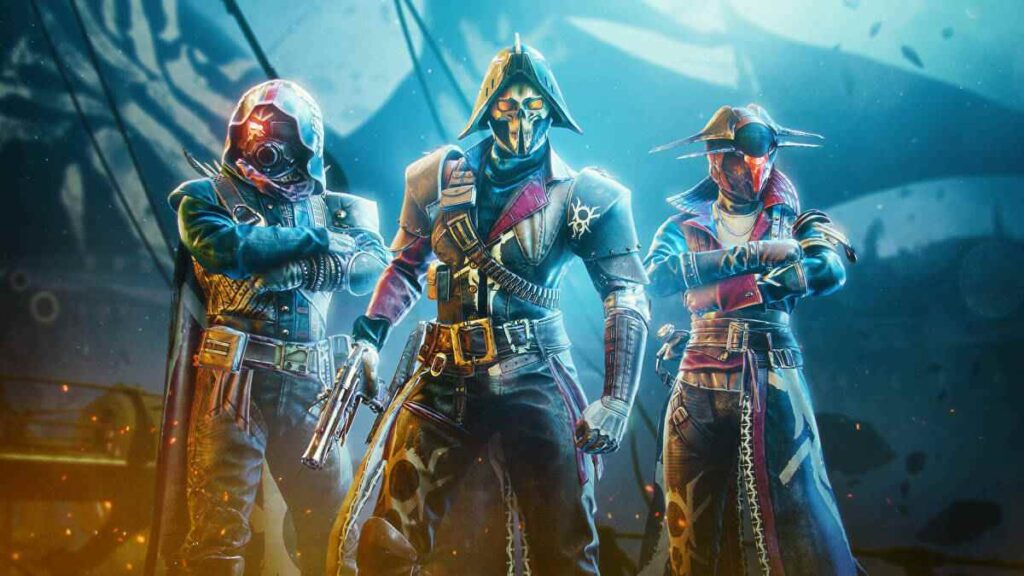 Destiny 2 had released their revised schedule in addition to the Season of the Plunder. This season’s schedule contains the important events of the events from August month to December. Some of the Important activities identified in the Road map of Season of plunder were:-