All Genshin Impact 3.0 Sumeru Radiant Spincrystal Locations – Where are they? 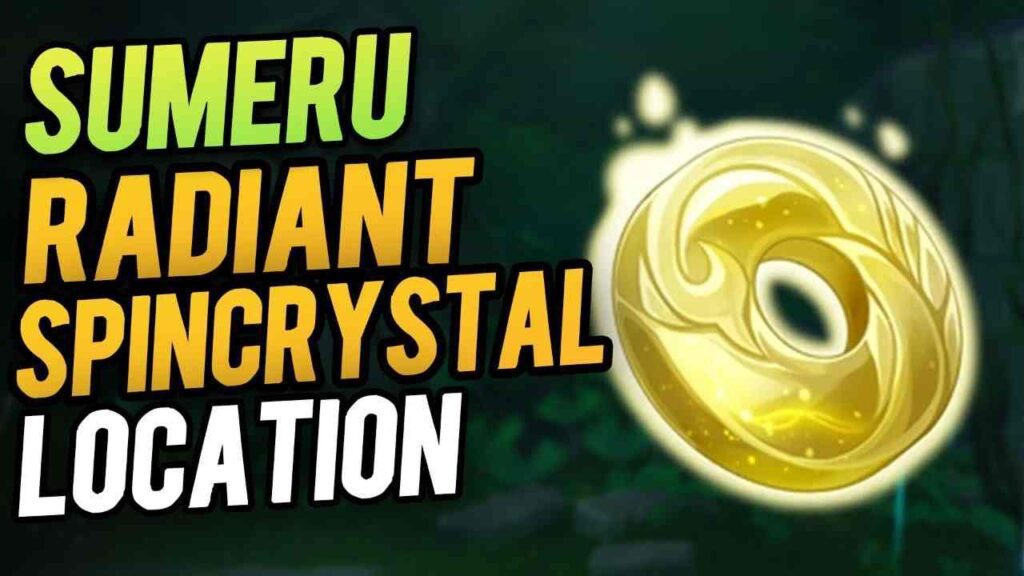 Now HoYoverse has also added on a whole new 9 radiant spincrystal location spots at the Sumeru.

The Spincrystals can also be unlocked and activated using the new euphonium gadget too. 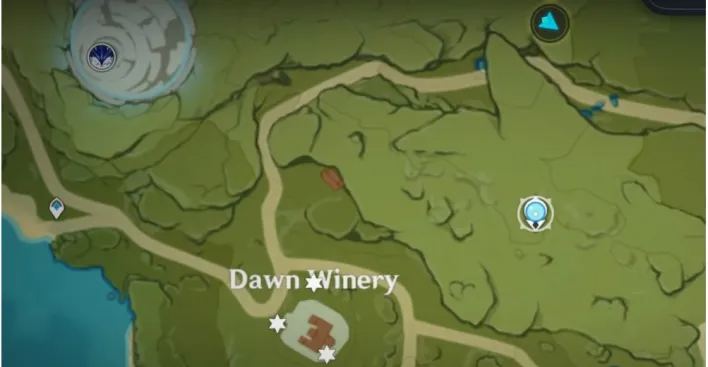 First at the mawtiyima forest, the north teleport is there, go over there and find out small south eastern camps too, near the camps over the crate you may find it easily.

So the next set of sumeru open world spincrystal Locations are over here, go to the devantaka mountain, inside the cavern cave one is available, entry is next to the giant guard head, find the Spincrystal at the gear near a chest.

Then the Sumeru city’s eastern teleport way point region seems to be having the next radiant spincrystal spot, at the north eastern side, near the building’s roof attain the next Spincrystal radiant.

Then the 2nd last radiant spincrystal will be at the Waypoint right next to Taverna at lambas, find it near a crate so close to the tavern part.

The finally the final radiant spincrystal sumeru on Genshin Impact 3.0 will be at the Waypoint so close and near to the southern ruins of dahri, at the same northeastern spot, the 9th and last 81st Spincrystal will be easily acquired at the hut’s top.

That’s all for our sumeru radiant spincrystal locations in Genshin Impact 3.0 guide, stay tuned for more Spincrystal Location spots, once they are unveiled officially.

The other quest guide of Genshin Impact 3.0 is available at our handle just to help you anytime if you struggle to finish these new quests. Stay tuned for more Genshin 3.0 quest guides and articles. Follow us regularly for more gaming updates and content.

Previous article
Rocket League Latency Variation: Reason & How To Fix?
Next article
How to Obtain the Boon of the Elder Tree Genshin Impact 3.0